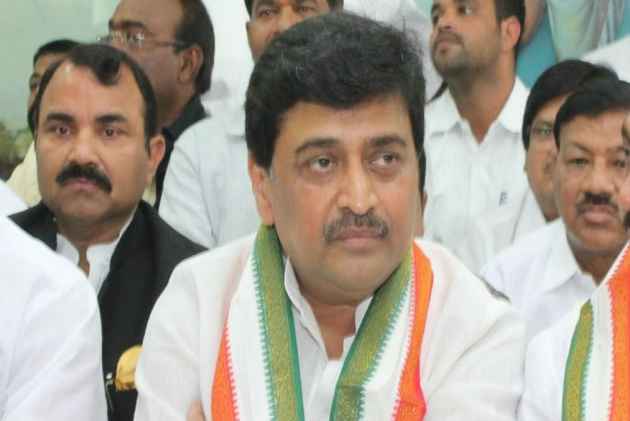 The Maharashtra Pradesh Congress Committee president Ashok Chavan today accused the BJP of attempting to distort history to hide its own "black past", adding that BJP leaders needed "psychiatric treatment".

He was reacting to a decision by the state Education department to buy over a lakh books on Prime Minister Narendra Modi which are expected to be handed out to students, for extra reading, by the end of the month.

"The BJP is indulging in such acts out of sheer intellectual frustration and hatred. Their own organisation has a black history. BJP leaders need physiatric treatment," Chavan said.

In a jibe at School Education minister Vinod Tawde, Chavan said the decision to purchase books on Prime Minister Narendra Modi in higher numbers than those on leaders like Mahatma Gandhi, Mahatma Phule and Dr B R Ambedkar was a "vinod" (Marathi for joke)

Chavan charged BJP leaders with indulging in self-praise, stating that the party had earlier removed the picture of Mahatma Gandi from the Khadi and Gram Udyog calender and replaced it with that of Modi.

"The government has tried to remove names of leaders who sacrificed for the country, and is spending money on the books of Deen Dayal Upadhyaya, who made no contribution to the country," Chavan alleged.

He accused the BJP of distorting history by maligning tall figures, interfering in the education sector to propogate its own version, including a deliberate attempt to suggest that there was a rift between Jawaharlal Nehru and Sardar Patel.

He taunted the BJP asking how the party planned to remove the names of these leaders from the hearts of the people.

On the book purchase issue, a senior education official said, "The order also includes books on the life of Mahatma Gandhi, Jawaharlal Nehru and Dr B R Ambedkar but their number is lesser than that of the Modi books."