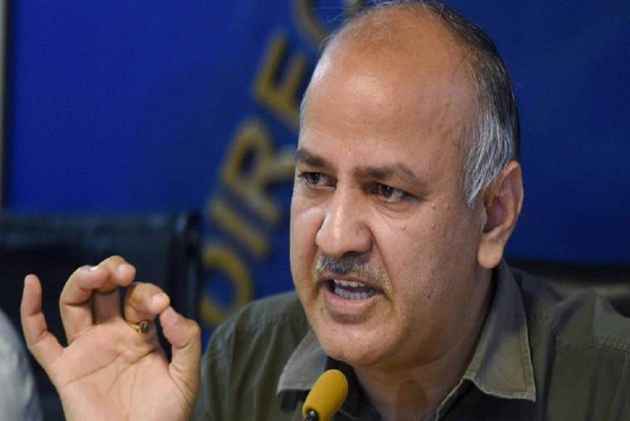 Deputy Chief Minister of Delhi Manish Sisodia on Saturday alleged that the central government is not letting the Delhi Government investigate the rationale behind the rise in fare prices in Delhi Metro.

"Chief Minister Arvind Kejriwal asked the DDC to give the detailed reason behind the fare hike, but BJP Government ordered the chief secretary to not to investigate the matter" said Sisodia during a press conference.

"We got back the letter and it looks like some strings attached to the conspiracy we were talking about" he added.

According to Sisodia, the letter received by the Centre reads that the Delhi Metro Rail Corporation (DMRC) is not a state public sector undertaking and it has been organised a 50:50 equity partnership.

He claimed that in 50:50 partnership, one partner is eager for investigation while another partner has increased the fare and not letting this investigation to go on.

Earlier this week, Sisodia told ANI that "it is a conspiracy to benefit the private taxi companies. They (Centre) want to make the metro costlier than the private cabs so that people are compelled to opt for these private taxis over the metro".

0Delhi Assembly on Tuesday constituted a nine-member committee to be nominated by the Speaker to look into the rationale behind the hike of fare by DMRC.

As part of the two-phase revision of Metro fares recommended by the Committee, the fare would remain Rs. 10 for the first 2 km, but will subsequently increase by Rs. 10 in each slab, going up to a maximum of Rs. 60.