A promoter of BitConnect, a crypto currency platform that shut down earlier this year after allegedly duping investors of crores of rupees, was arrested today by the Gujarat CID from Delhi airport, an official said. 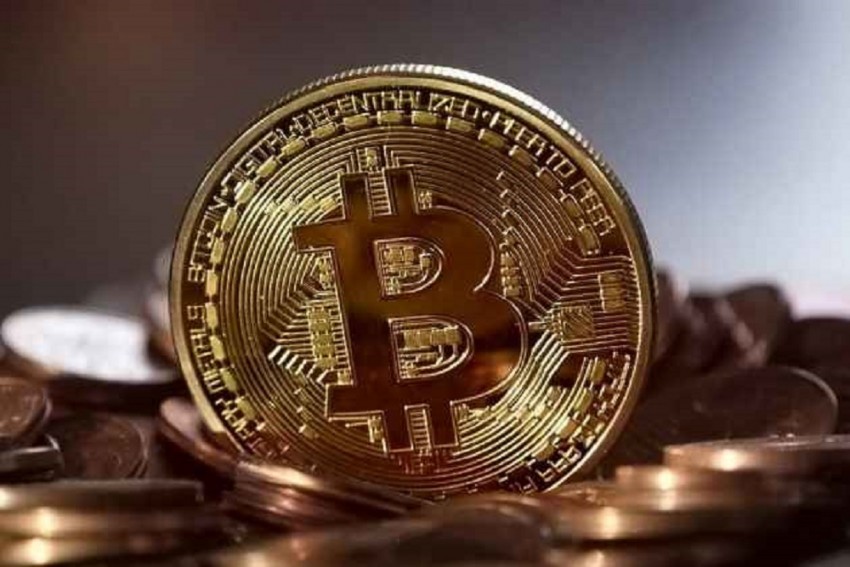 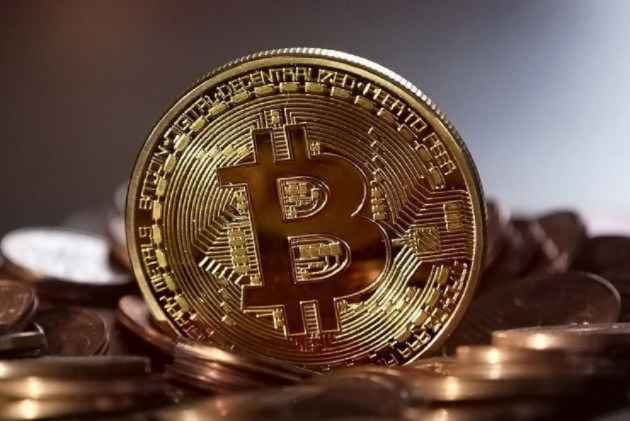 Divyesh Darji, who was India head of BitConnect, was arrested after he arrived in the national capital from Dubai, inspector P G Narwade of Criminal Investigation Department (CID-Crime) of Gujarat police said."Darji was living in Dubai. A look-out circular was issued against him. The Immigration Department alerted us when he was on the way from Dubai to Ahmedabad, after which he was arrested today evening," Narwade said.

"The company came into existence in 2016, and in 2017, it launched the BitConnect coin. It remained active till January this year. It released 2.80 crore coins, out of which 1.80 crore coins were sold to investors," Narwade said."The accused held seminars, events in India and other countries promising high interest -- daily interest rate of one per cent -- on investment in BitConnect coins. The cost of one BitConnect coin on January 16, 2018, when the company shut down, was USD 362," he said.

As per an FIR filed recently, the third in the case being probed by the Surat unit of CID so far, the promoters of BitConnect collected Bitcoins worth Rs 1.14 crore from one investor before fleeing. The CID had claimed that employees at BitConnect's Surat office admitted that promoters collected "crores of rupees from thousands of investors."

The alleged scam came to light after Surat-based builder Shailesh Bhatt alleged that some policemen from Amreli district kidnapped him and his business partner and extorted cryptocurrency or Bitcoins worth Rs 9 crore from them. Bitcoin is a form of digital currency which is not regulated or recognised by any of the Central banks.

Bhatt himself was later booked for allegedly extorting cryptocurrency and cash worth over Rs 155 crore at gunpoint from two men who worked for Satish Kumbhani, one of the promoters of BitConnect.

Bhatt too had invested in BitConnect, but lost money when Kumbhani and others wound up the firm. Subsequently, Bhatt and his accomplices abducted Kumbhani's former employees and forced them to transfer over 2,400 Bitcoins into Bhatt's digital `wallet' (account), the CID alleged.

When this information emerged, Kumbhani and other BitConnect promoters came under the CID's scanner. In January this year, Kumbhani and other promoters suddenly closed the exchange and became untraceable. Investors lost money as they could no longer encash or trade their BCC tokens or coins, the CID said.