The court directed the Gujarat government to appraise it about the departmental action taken against those cops found guilty of dereliction of duty. 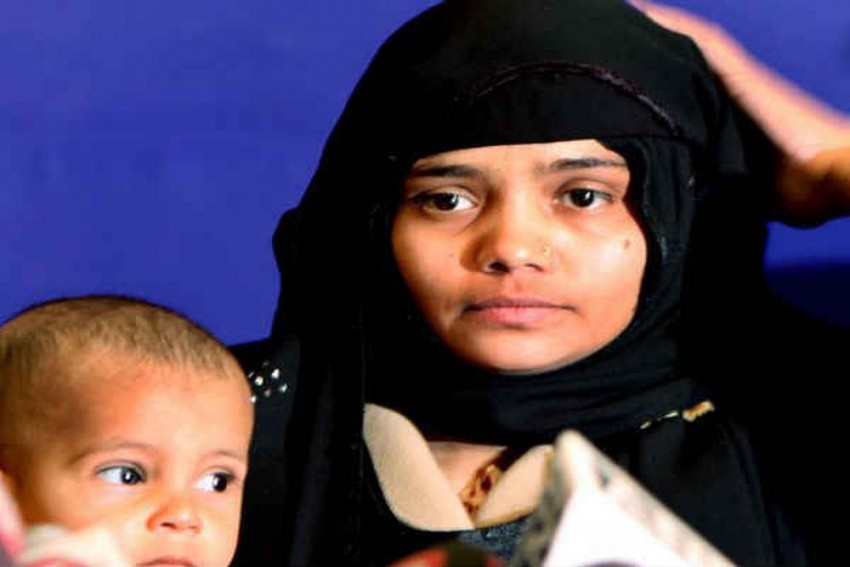 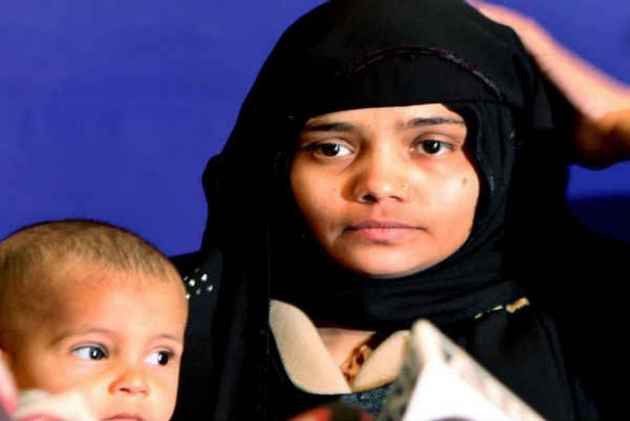 The Supreme Court on Monday asked the Gujarat government to apprise it within four weeks whether any departmental action had been initiated or taken against the police officers whose conviction was upheld in the Bilkis Bano gangrape case.

A bench comprising Chief Justice Dipak Misra and Justices A M Khanwilkar and DY Chandrachud also allowed the gangrape survivor to file a fresh appeal seeking enhancement of the compensation earlier granted to her in the gangrape case that had taken place during the 2002 Gujarat riots.

The gangrape survivor has sought grant of adequate compensation and initiation of departmental action against the errant police officers.

The Supreme Court, which sought a report from the Gujarat government within four weeks on the departmental action, asked the counsel for the rape survivor to file a separate appeal challenging a high court order on the issue of compensation.

The Bombay High Court had on May 4 upheld the conviction and life imprisonment of 12 people in the gangrape case, while setting aside the acquittal of seven people including policemen and doctors.

Bilkis Bano, who was gang-raped in March, 2002, while she was pregnant, lost seven of her family members in the aftermath of the Godhra train burning incident.

The bench had convicted seven persons, including five policemen and two doctors, for not performing their duties (sections 218) and tampering of evidence (section 201) under the Indian Penal Code (IPC).

A special court had on January 21, 2008, convicted and sentenced to life imprisonment 11 men in the case.

They later approached the Bombay High Court challenging their conviction and sought for the trial court's order to be quashed.

The CBI had also filed an appeal in the high court seeking harsher punishment of death for three of the convicted on the grounds that they were the main perpetrators of the crime.

Bilkis Bano, who was five-month pregnant at the time, was gangraped while six other members of her family managed to escape from the mob.

The trial in the case began in Ahmedabad. However, after Bilkis Bano expressed apprehensions that witnesses could be harmed and CBI evidence tampered, the Supreme Court transferred the case to Mumbai in August 2004.