Reporter Siddharth Purohit was heading towards Prasad Nagar police station with his team - cameraman Arvind Kumar and driver Chander Sen - when they came under attack. 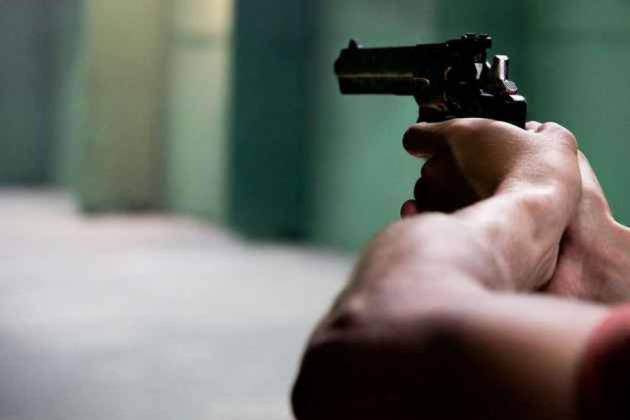 A reporting team of a news channel, ABP News, was on Saturday night shot at thrice by bike-borne unidentified persons at Barapullah flyover, New Delhi.

Reporter Siddharth Purohit was heading towards Prasad Nagar police station with his team - cameraman Arvind Kumar and driver Chander Sen - when they came under attack.

"A man on a black pulsar approached the vehicle when we were near the Pragati Maidan cut. When we noticed a firearm in the biker's hand and tried speeding, the biker then fired 3 shots at the vehicle," told Siddharth Purohit, one of the victims.

"The first bullet hit the door, the second hit the driver-side window and the third one missed," Purohit added.

According to the victims, the police showed laxity in responding to their calls.

"We first called the police at around 01:30 am, but the first PCR arrived at 03:00 am," said another victim Arvind Kumar.

Based on the statement given by the victims, Delhi police have filed an FIR under Sections of IPC 393 (attempt to commit robbery) and Arms Act.

"A special team from South and South-East Delhi has been formed. We are trying to track the probable entry and exit route of the bike and the victim's vehicle has been sent for forensic test," said Additional DCP Parvinder, South Delhi.

In a separate development, a Delhi-based journalist, Prashant Kanaujiya, was on Saturday arrested for sharing a video that was deemed "obnoxious".