The plea was filed by celebrated historian Romila Thapar and four others against the arrest of the rights activists – Varavara Rao, Arun Ferreira, Vernon Gonsalves, Sudha Bharadwaj and Gautam Navlakha – by the Maharashtra police. 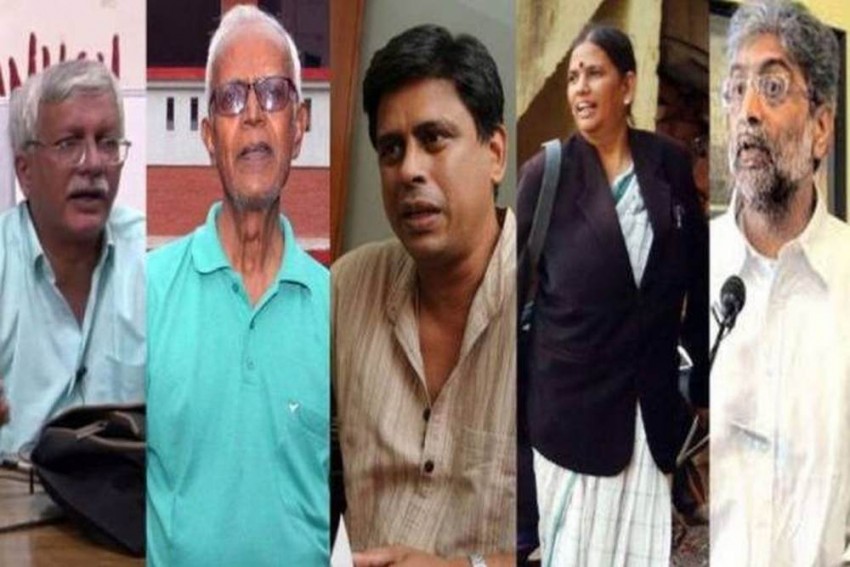 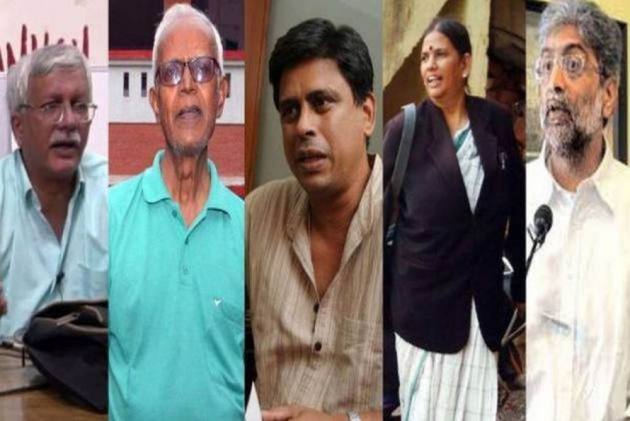 A bench of the top court comprising Chief Justice Dipak Mishra and Justices AM Khanwilkar and D Y Chandrachud adjourned the case again. The bench was hearing on a plea petition filed by celebrated historian Romila Thapar and four others against the arrest of the rights activists – Varavara Rao, Arun Ferreira, Vernon Gonsalves, Sudha Bharadwaj and Gautam Navlakha.

The  petitioners sought constitution of a SIT to investigate into incident of arrest of activists over the case. Maharashtra Govt opposed the plea, saying it has enough evidence against activists.

During the hearing, the Centre opposed the interference of the SC, saying it is a wrong procedure as not every case can't come to the top court. But the Chief Justice observed that the top court is entertaining the petition to protect liberty.

"We entertained the case on the foundations of liberty. Issues like independent enquiry, etc, comes at a later stage," the CJI said.

Senior lawyer Maninder Singh, appearing for the Central government, questioned the way the petitioners had directly approached the SC, and said: "They have options to approach the lower court, high courts or even other legal options to seek redressal."

The SC agreed to examine the materials collected by the police in the investigation against the activists, and the matter has been posted for Wednesday.

The apex court on August 29 ordered the house arrest of the activists, saying "dissent is the safety valve of democracy".

The Maharashtra polic arrested the five activists on August 28 in connection with an FIR filed following a conclave, 'Elgaar Parishad', which was held on December 21 last year at Bhima Koregaon.