Bharti Airtel To Acquire Tata's Mobile Business But Not Its Debt

Bharti's net gain would be spectrum in 17 circles of TTSL and two circles of TTML plus 40 million subscribers. They will still be lower than that Idea-Vodafone combined entity. 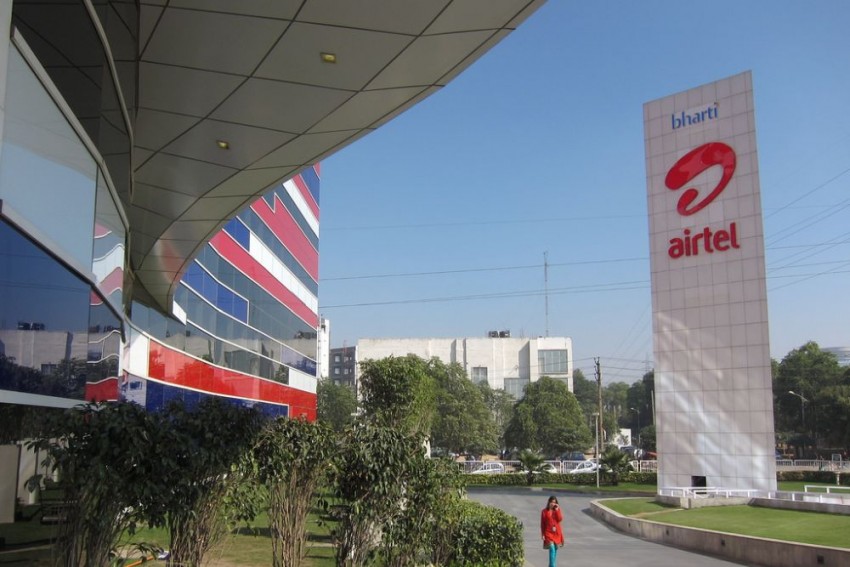 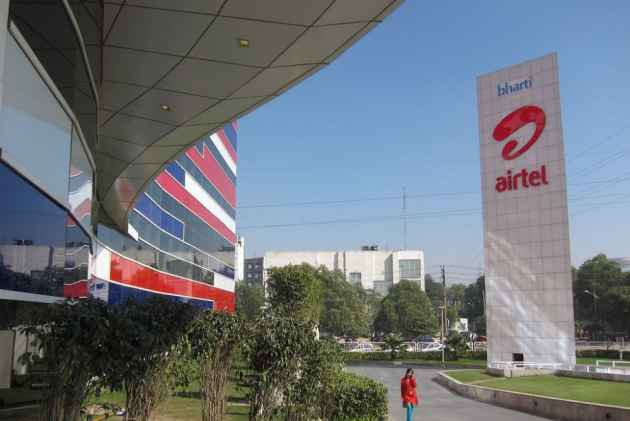 The merger is being done on a debt-free cash-free basis, except for Bharti Airtel assuming a small portion of the unpaid spectrum liability of Tata’s towards the DoT, which is to be paid on deferred basis which amounts roughly to Rs 10,000 crore.  Bharti's net gain would be spectrum in 17 circles of TTSLand two circles of TTML plus 40 million subscribers. They will still be lower than that Idea-Vodafone combined entity.

As part of the deal, the employees of Tata will be demerged on the lines of the two businesses i.e. CMB (Consumer Mobile Business) and EFL (Enterprise and Fixed Line and Broadband), and post an optimal manpower planning will be moved accordingly.

Airtel's net liability will also be 6,000 odd employees that will be transferred to the company.

Tata is also in initial stages of exploring combination of its Enterprise Business with Tata Communications and its Retail Fixed Line and Broadband business with Tata Sky. Any such transaction will be subject to respective boards and other requisite approvals.

The proposed merger will include transfer of all the customers and assets of Tata CMB to Bharti Airtel, which will help them take on Jio.

The transaction will also provide Bharti Airtel with an indefeasible right to use (IRU) for part of the existing fibre network of Tata, the statement read.

"It reinforces our commitment to lead India’s digital revolution by offering world-class and affordable telecom services through a robust technology and solid spectrum portfolio. On completion, the proposed acquisition will undergo seamless integration, both on the customer as well as the network side, and further strengthen our market position in several key circles. The customers of Tata will be able to enjoy India’s widest and fastest voice & data network, and bouquet of Airtel’s best-in-class products and services," he further said.

N Chandrasekaran, Chairman, Tata Sons, said, “We believe today's agreement is the best and most optimal solution for the Tata Group and its stakeholders. Finding the right home for our longstanding customers and our employees has been the priority for us. We have evaluated multiple options and are pleased to have this agreement with Bharti.”

The Boards of Tata Sons, TTSL and TTML have approved this transaction.