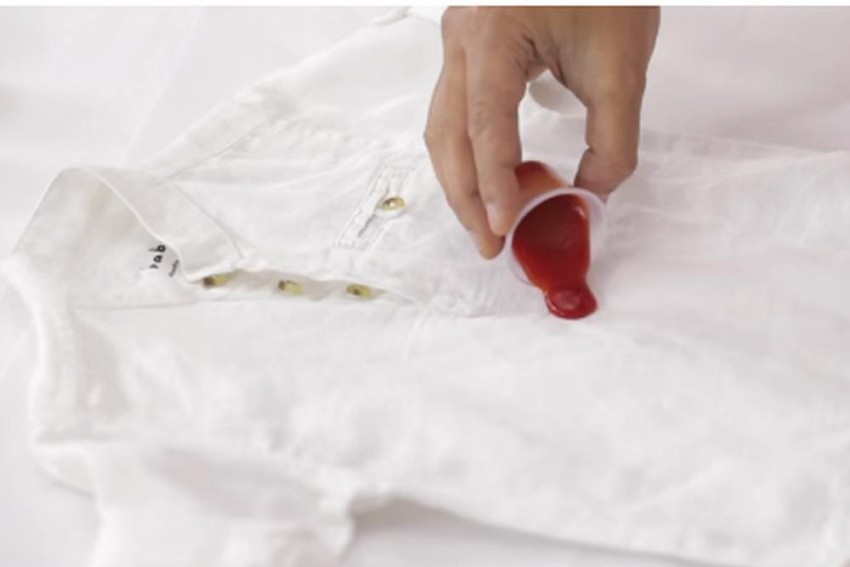 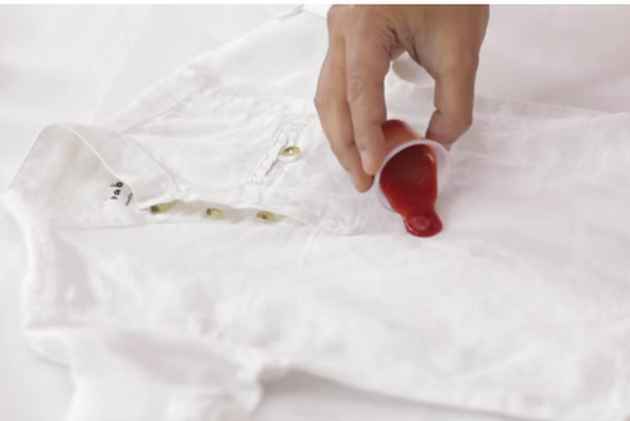 The Customer Complaints Council (CCC) of ASCI received 305 complaints in the month.

ASCI has upheld claim against Volkswagen Group Sales India for its ad claiming low EMI subject to terms and conditions.

However, the ad regulator found that Volkswagen had neither substantiated the basis with calculations for claiming low EMI of Rs 7,999 for Polo version and Rs 11,999 for Vento nor given any evidence of such low EMI being availed by any of their customers.

"Furthermore, the advertisement is misleading by omission of the details regarding the number of months for the EMI payment and the source / web-site details where a customer could look up the EMI calculations," it said.

It has also upheld claims against FMCG major HUL, where it had claimed "Pink Pearls from Korea that gives inner fairness and Japanese Green Tea for pimple clear skin" its Citra range of product.

Similarly, Johnson & Johnson was also pulled up for its ad on Johnson's Baby Laundry Detergent where it's claim of "Best Cleaning" was "inadequately substantiated with comparative data against the competition either in detergent for babycare or in the general detergents category".

Drug firm Merck's claim of "It is time to say goodbye to tiredness and fatigue", "Enhance your life by rejuvenating yourself" and "High on energy, high on life" for its vitamin B-complex Polybion was found "misleading by ambiguity and omission as they do not talk of deficiency state of an individual who would consume this Vitamin supplement."

Apollo Hospitals' claims "Get rid of seizures" and "Let us eliminate Epilepsy" were "considered to be, prima facie, in violation of the D&C Rules (Drugs and Cosmetics)."

Similarly, complaints against Ambuja Cements was upheld for its ad of Ambuja Plus Cool Walls, where it had claimed "Now your city will remain five degrees cooler during summers", "Strong walls made with heat barrier technology”, and "Heat resistance concrete blocks".

ASCI had found that claims " were not substantiated with supporting technical data, and are misleading by exaggeration".

When Ivanka Said India Lifted 130 Million People Out Of Poverty, She Was Referring To UPA Govt: Chidambaram