The unipolar moment in international relations is over. The new world order will be neither bipolar, the United States and China, nor multipolar, but a multiplex. 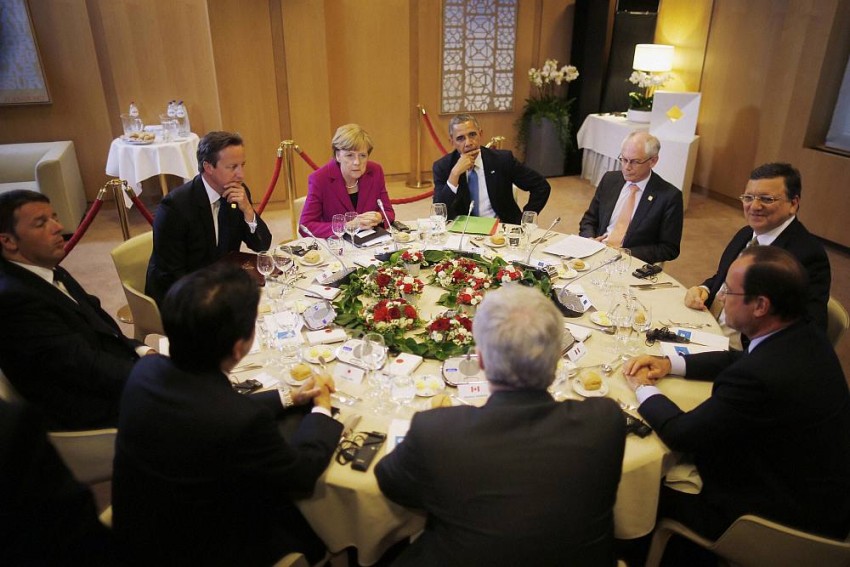 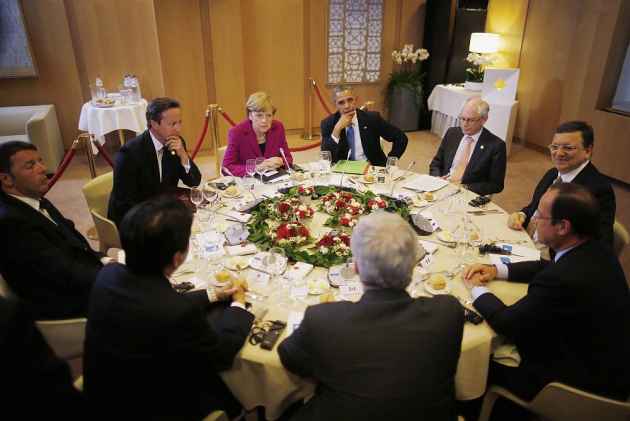 A multiplex world is like a multiplex cinema. American political scientist Joseph Nye describes the current international system as a three-dimensional chessboard. The top layer is military power which is still unipolar. The middle is a multipolar economic layer with the likes of the European Union, China and the other BRICS— Brazil, Russia, India and South Africa. The bottom layer consists of transnational non-state actors operating largely outside of government control.

In the real world, the military and economic elements of power are not separable. And chess is a game of conflict. As Nye himself would readily admit, today’s world has plenty of cooperation.

The multiplex cinema is more apt— several movies running in different theatres within a single complex. Hollywood style includes thrillers and Westerns with violence, crime, ruggedness and heroism as prominent themes. Bollywood fare offers passion, tragedy, song and dance. Kung fu films produced in Hong Kong and Taiwan play next to patriotic and propaganda films from communist China. No single director or producer would monopolize the audience’s attention or loyalty for long. The audience has a choice of shows.

A multiplex world comprises multiple key actors whose relationship is defined by complex forms of interdependence. Empires created by great powers in the past existed contemporaneously around the world: the Romans (27 BC to 393 AD), the Han (206 BC to 220 AD) and Maurya (322 to 185 BC); the Byzantine (330 AD to 1453 AD), the Gupta (320 to 550 AD) and the Tang (618 to 907 AD). They did interact, but not as closely or continuously as do today’s great and rising powers— whether the BRICS or members of the G20.

But a multiplex world is not a multipolar world, especially of the pre–World War II European kind. For one thing, today’s key players in international politics are not just great or rising powers. They include international institutions, non-state actors, regional powers and organizations, and multinational corporations. European interdependence before World War II, based narrowly on trade, was undermined by dynastic squabbles, balance of power politics and a bloodthirsty rivalry for overseas colonies. The major nations of the world today are bound by much broader and complex forms of interdependence comprising trade, finance and production networks as well as shared vulnerability to transnational challenges such as terrorism and climate change.

A multiplex world is not defined by the hegemony of any single nation. In fact, the advent of a multiplex world comes from the waning of the “American-led liberal hegemonic order,” as suggested by John Ikenberry in his 2010 The Liberal Leviathan. This does not necessarily mean the United States is in decline— the jury is still out on that issue. But the United States is no longer in a position to create the rules and dominate the institutions of global governance in the manner it had done for much of the post–World War II period. And while elements of the old liberal order survive, they would have to accommodate new actors and approaches that do not play to America’s commands and preferences.

While America may remain as a “first among equals,” “the era of American ascendancy in international politics that began in 1945— is fast winding down,” concludes a 2012 report by the US National Intelligence Council. The era is already past its use-by date.

This does not mean US leadership is unimportant. As the Indonesian President Susilo Bambang Yudhoyono has put it, “None of these global challenges [e.g. climate change] can be addressed by the world community without having America on-board. And conversely, none of these issues can be resolved by the United States alone.”

Defenders of the passing order argue that the emerging powers can be co-opted because they have benefitted so much from that order. But this is naïve, as has become clear during recent months, especially in Russian actions in Ukraine and in the abstention of the rest of the BRICS in the UN General Assembly vote calling for the non-recognition of the Russian annexation of Crimea. The rising powers want space for their own principles and approaches to sovereignty, security and development. This could lead to a significant redefinition of the existing order, moving it beyond the point where it could no longer sustain unquestioned US primacy.

A multiplex world will not be free from disorder. But it is not what Ian Bremmer calls a “G-Zero World,” simply because of the loss of a predominant US leadership role. Stability of a multiplex world would be attained through shared leadership among the rising and established powers as well as regional and civil society groups. This G-Plus World requires a genuinely reformed system of global governance and greater recognition by the West of the voices and aspirations of the Rest. America and its western allies must give up exclusive privileges like French leadership of the International Monetary Fund and an American leading the World Bank in return for their trust and cooperation in order to make the system work.

At the same time, the rising powers cannot rule the world on their own. Notwithstanding the “hype of the Rest,” the rising powers are not a united bunch. While seeking greater equality and justice, they also act as norm breakers, as Russia’s action in Ukraine and China’s sweeping claims in the South China Sea show. Moreover, some of them, especially China, suffer from poor relations with their immediate neighbours. This lack of regional legitimacy constrains their role in global leadership. Moreover, the rising powers cannot expect recognition without contribution. They need to make a greater contribution in key areas such as development assistance and conflict resolution, and show greater restraint and empathy toward regional neighbours.

A multiplex world would have multiple layers of authority and leadership. Especially important are the role of regions, regional powers and regional institutions. This does not mean a return to 19th-century type of European regional blocs, as the defenders of US hegemony fear. Much of regionalism today is “open” regionalism, as in Asia, and inter-regionalism as with the EU’s global reach. It is less territorially based and encompasses an ever widening range of actors and issues. As Hillary Clinton put it while US secretary of state, “Few, if any, of today’s challenges can be understood or solved without working through a regional context.” To make a multiplex world more stable, regional organizations should be given more resources and authority while remaining within the framework of UN-led universalism.

The American liberal hegemony story as presented is like being in the old neighbourhood cinema hall and watching one movie at a time. After the British run, the movie America has been showing for a while. The multiplex world with its shows and interdependent setting has no precedent in history. Instead of wishing for a rerun of America, western analysts and policymakers should ponder its implications of our multiplex future and get ready “to boldly go where no one has gone before.”

Amitav Acharya is professor of international relations at American University in Washington, DC. This article is derived from his new book “The End of American World Order” (Polity 2014). Follow him on Twitter @AmitavAcharya. Rights:Copyright © 2014 The Whitney and Betty MacMillan Center for International and Area Studies at Yale. YaleGlobal Online

Censorship By The Press