'Be Prepared..Will Tell All On Nov 7', Says Kamal Haasan, Is He Launching Political Party On B'day?

"I can see that a youth force is waiting to be coordinated," the national award winner said. 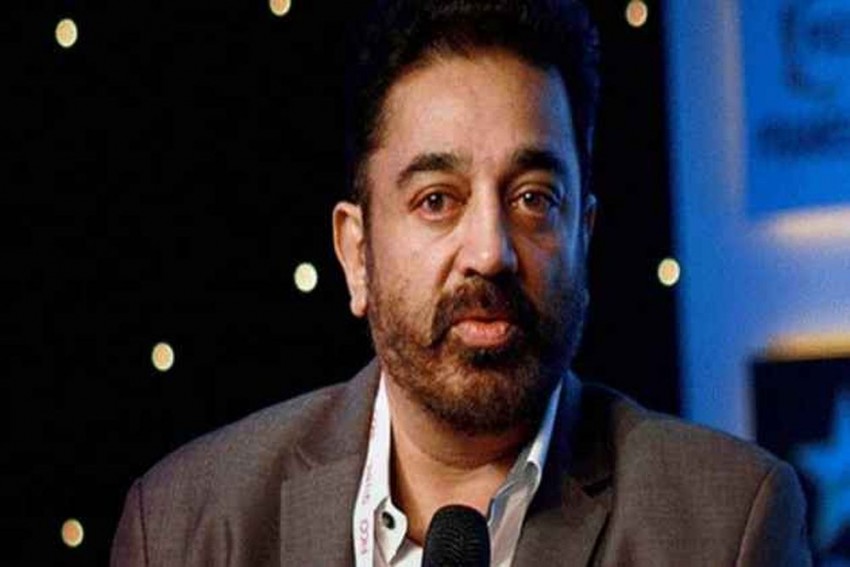 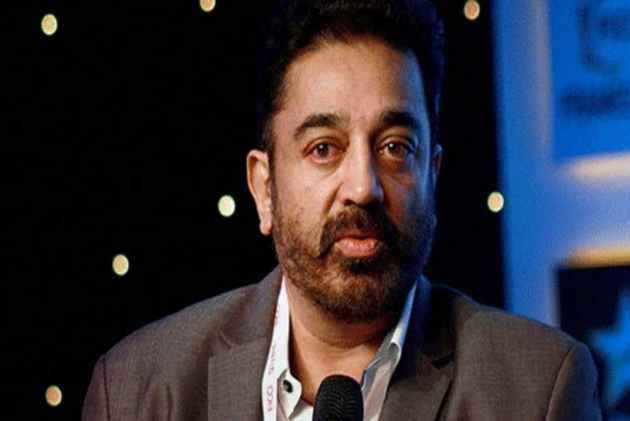 Giving further indication of taking a political plunge, veteran star Kamal Haasan has said he will come out with a "communication strategy" on his birthday next month to keep in touch with youth.

"I can see that a youth force is waiting to be coordinated," the national award winner said.

Enough pinpointings of shortcomings and "loot" has been made and the time has come for a "surgery" but any kind of "armed revolution" will bear no fruit since it involved more loss of humans, he said.

Writing in his weekly series in Tamil magazine 'Ananda Vikatan,' the actor titled it this week as "Be prepared..Will tell all on November 7," which happens to be his birthday.

His remarks come amidst strong buzz in political circles that he might make a concrete announcement on his political entry that day.

Expressing confidence in the youth population aged 18-35 years, he said he was "proud of" the thoughts and philosophy he had developed during the age group of 18-35 years.

"I can see that a youth force is waiting.. The requirement and duty for me to coordinate them has come.. I am going to work out and announce a way of seamless communication with them on November 7."

"This will be not to interact, but will be one of training and workshops that will make plans," he said.

His aim was not to just convene an assembly of supporters but a "large council of leaders," he said, adding the agenda of such an initiative will not be to just hold talks but to work out plans.

Haasan said only those who wanted to do something for Tamil Nadu as a "duty" and not as a "sacrifice" are welcome to join him.

"Enough of (hopes) that they (apaprently government) will do.. We can do.. I can do.. If I can do, you can do too," the multiple award-winning star said.

Many organisations were ready to work with his movement, he said and pointed out one such group working against graft and hailed it for its contribution.

He said efforts were on to ensure that he and his supporters were in touch with each other, besides the latter communication with people.

"Announcements on these will be made on November 7," he added.

Haasan has been critical of the AIADMK government, and had a few months ago charged it with corruption, drawing strong rebuke from the ruling party including Chief Minister K Palaniswami.

Ever since, the actor has been vocal about many social and political issues, including outbreak of dengue and the Supreme Court's observation on playing national anthem in cinema theatres.

He had recently extended support to the crew of Tamil film 'Mersal', starring Vijay, which had BJP fuming at some mocking references to Goods and Services Tax (GST) rolled out by the NDA government.

The party had demanded deletion of the scenes saying 'incorrect references' had been made about the tax regime.

Earlier, Delhi chief minister Arvind Kejriwal had met Haasan on September 21 here, setting off speculations of a new political alignment in the state where the former's AAP hardly has any presence.