The single judge bench on August 7 had lifted the life ban imposed on him by the BCCI. 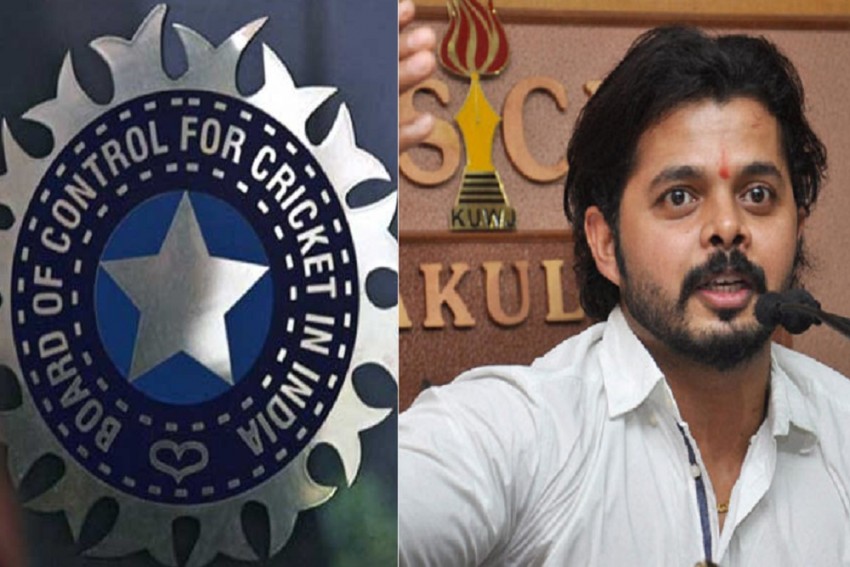 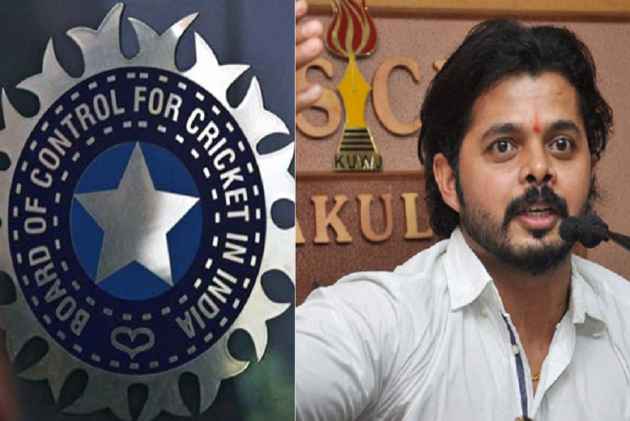 The Board of Control for Cricket in India (BCCI) on Monday approached the Kerala High Court against a single bench order lifting the life ban imposed on cricketer S Sreesanth in the wake of the 2013 IPL spot-fixing scandal.

In its appeal, the BCCI said the decision to ban the cricketer was taken based on the evidence against him.

The single judge bench on August 7 had lifted the life ban imposed on him by the BCCI.

In his order, Justice A Muhamed Mustaque also set aside all proceedings against Sreesanth initiated by the board.

The court had earlier sought the BCCI's stand on the plea by the cricketer challenging the ban following the 2013 Indian Premier League-6 spot-fixing scandal.

The BCCI had filed a counter-affidavit on the issue in the court in response to the plea by Sreesanth, who had challenged the life ban despite a court dropping all charges against the 34-year-old pace bowler.

All the 36 accused, including Sreesanth, Ankeet Chavan and Ajit Chandila were let off in the spot-fixing case by a Patiala House court in July 2015.

The BCCI, however, had refused to alter its disciplinary decision even after the verdict.

Wayne Rooney Gets 2-Year Ban After Admitting To Drink-Driving, Ordered To Do 100 Hours Of Unpaid Work