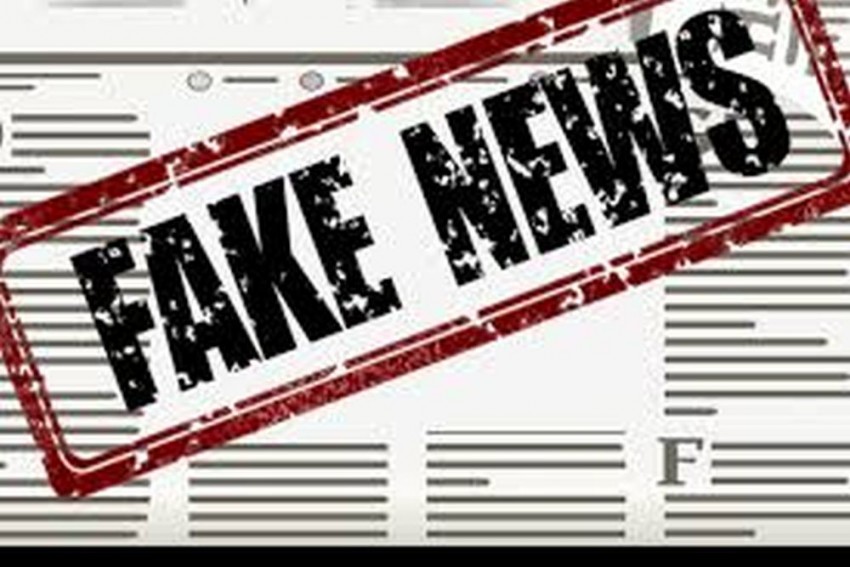 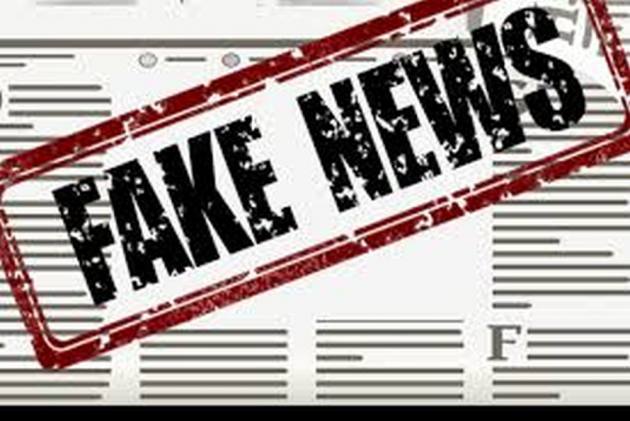 BBC has come up with a plan of special Indian coverage during 2019 Lok Sabha elections to prevent fake news from propagating agendas.

The channel has planned to provide a daily election BBC Reality Check service to India, debunking fake news as it happens and explain issues at the centre of the debates.

Fake news is used as a political tool to manipulate populations in countries where elections are due. This is happening in India as well, says Jamie Angus, Director of BBC World Service Group.

Several people have lost their lives in the past one year by lynch mobs after rumours of child lifting triggered via messages on WhatsApp. The incidents elicited global outrage, making Whatsapp take strict action to curb it.

"Occasionally, fake news is created to cause mischief or financial gain -- however articles from questionable sources can carry a more sinister intent. In India, the problem of how quickly fake news spreads on WhatsApp has become a big issue in recent months after it led to a spate of mob lynchings when false rumours were circulated about the victims," Angus told IANS in an email interview.

"In many parts of the world, the proliferation of fake news is having a detrimental effect on people's lives, their livelihoods and around national security. It is being used as a political tool to manipulate populations that have upcoming elections, and we have also seen that in India," he added.

With India's general elections coming up, Angus feels "it is vital people have access to news they can trust".

" BBC News is making even greater efforts to explain what type of information you are reading or watching, who and where the information is coming from and how a story was crafted the way it was."

"If news consumers become educated in how to spot the signs of fakery, in how to cross-reference news sources and read the news items they get forwarded on WhatsApp with a critical eye, I believe we could significantly limit the reach of fake stories.

"This is why the BBC is launching a global 'Beyond Fake News' project which includes workshops to school pupils and college students in various locations across India. We also need better ways for people to report poor quality content, especially on chat apps, alongside steps to be taken to limit the speed a link can go viral from a handful of shares to several millions.

"So, the BBC is working with Indian chat platforms, primarily WhatsApp, and partnering with the Google News Initiative and Twitter to co-fund pan-Indian research on what are the fundamental drivers of fake news on messaging and social media platforms."

Angus said "BBC's historic investment in journalism in India means we are better placed than ever to tell India's story to the world".

"This month's Fast Forward India season explores India's rise to become a global leader in innovation and technology. India has some great success stories and we will have a wealth of coverage on BBC World News and BBC.com.

"The special coverage will culminate in November with a series of events on fake news and global media literacy. We will work in partnership with local organisations and India's young people to find the best solutions to the challenges of fake news, as well as helping to find solutions to the problems of global media literacy which are as relevant in India as they are around the world."