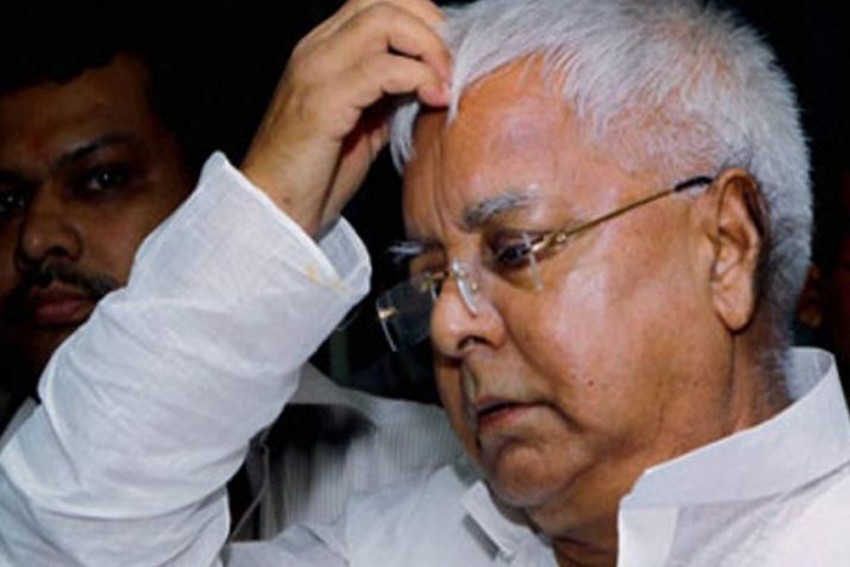 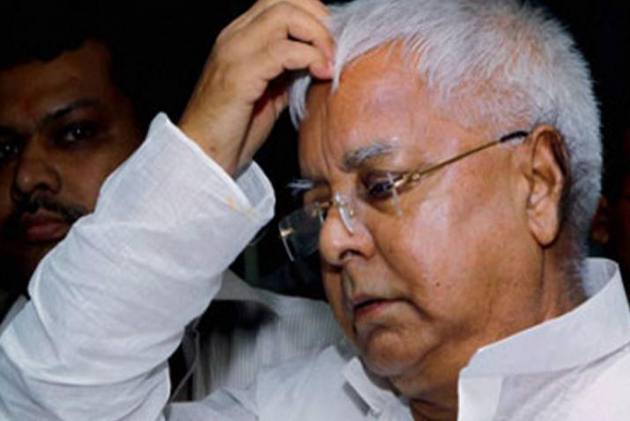 Jailed RJD president Lalu Prasad has put in a request that he be shifted to another ward at the Rajendra Institute of Medical Sciences (RIMS) in Ranchi, where he is currently admitted, citing poor hygiene, mosquito menace and barking by stray dogs, a close aide of the former chief minister said.

RJD lawmaker and national general secretary Bhola Yadav told PTI on Monday that an application has been submitted to the director of the RIMS hospital, where Prasad is admitted, with the plea that he be moved to the 100-bed paying ward, which at present has only three patients.

"We have cited the reasons also for making such a request. The waste pipe of a toilet close to his ward is clogged, emitting foul smell. This imperils the health of our leader who suffers from infections," Yadav, a close confidant of the RJD chief, said.

Yadav, who has been beside the RJD supremo for most of the time since he was sent to jail in December last year, said the lack of hygiene also leads to the menace of mosquitoes which is another potential health risk, "especially in the rainy season. Besides there is also the problem of excessive noises."

"The post-mortem house is nearby which attracts a large number of stray dogs. Their barks and howls is a nuisance and cause immense discomfort to the septuagenarian," the RJD MLA said.

The MLA also said that being a diabetic, Prasad needs to go for regular walks but the location of the cardiology department ward where he is lodged is "not suitable" for that.

"We have, therefore, requested that he be shifted to the paying ward, which is newly built and comparatively more clean and tidy. We hope the authorities will not have a problem with that since we are ready to pay the room rent and other charges. We did that when Lalu ji was admitted to AIIMS earlier this year," Yadav stated.

After spending a few months out of the jail, the RJD supremo surrendered before a CBI court in Ranchi on August 30 upon the expiry of the provisional bail granted to him by the Jharkhand High Court for medical treatment.

The former Bihar chief minister had recently undergone a fistula operation at a Mumbai hospital. A heart patient, he is also said to be suffering from kidney ailments.

Meanwhile, the RJD supremo's expression of discomfort at the Ranchi hospital has drawn snide remarks from the ruling JD(U) in Bihar.

"Now you have begun to fear dogs and mosquitoes. The people of Bihar had feared a lot while you were in power," JD(U) MLC and spokesman Neeraj Kumar tweeted, alluding to the crime rate during the 15-year-long rule by Prasad and, subsequently, his wife Rabri Devi for which the RJD has been drawing flak over the years.

Delhi: 16-Year-Old Boy Lynched On Suspicion Of Being Thief