Barkha Dutt Slams Mentor Company NDTV Over Use Of MoJo

In a series of tweets triggered by Outlook’s online story, claiming propriety over the brand name, Dutt said she had launched Mojo shortly after her exit from the NDTV 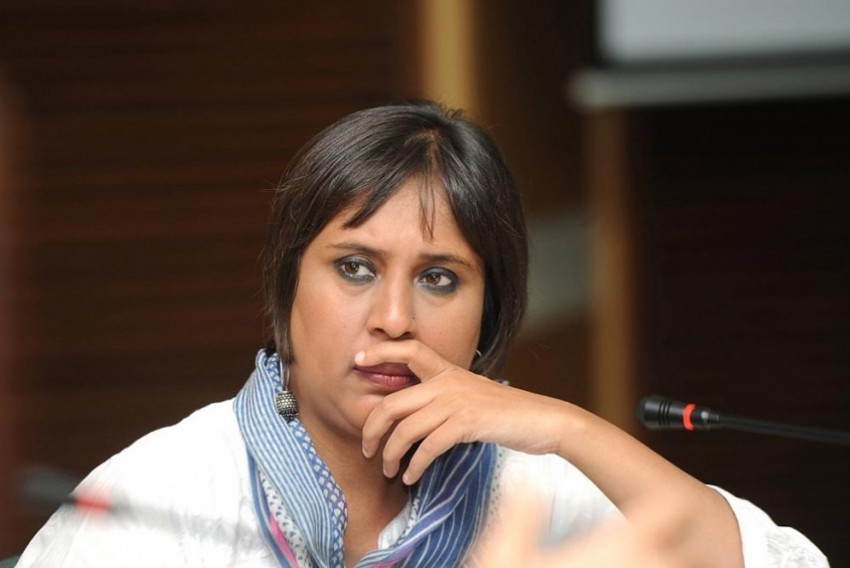 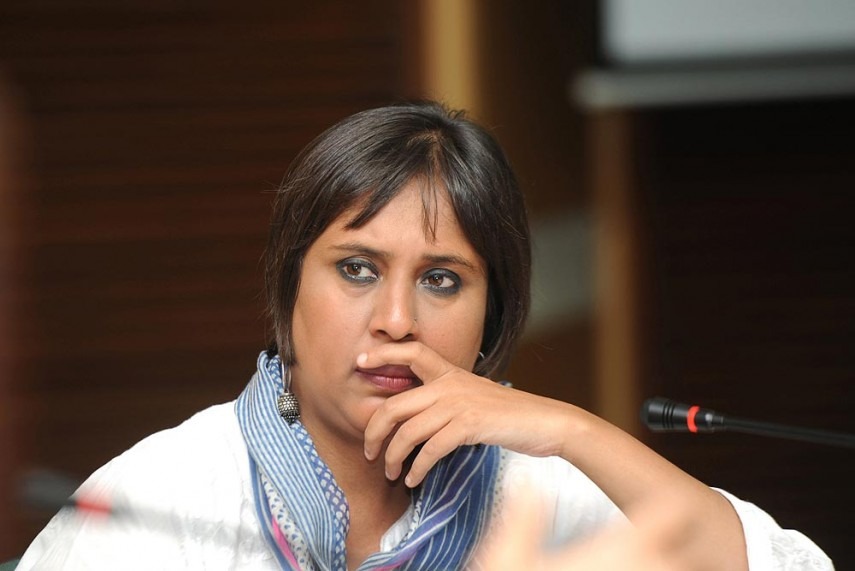 Senior journalist Barkha Dutt today slammed her former employer NDTV for calling its new form of journalism ‘MoJo’ (mobile journalism), which, according to her, appropriates her new brand’s name.

Ndtv finance woes apart isn't it wrong to appropriate someone's brand name & new form of journalism as yours ? Thoughts in this thread https://t.co/nlbhl3MWNL

Dutt’s spat with her mentor company, which had fiercely defended her during the Radia tape scandal, has made it evident that the split hadn’t been amicable.

Her new venture, MOJO, was launched recently. Mojo is a generic term for an emerging form of  journalism that combines video, audio, text, graphics and stills, which is like print and television rolled into one.

In a series of tweets triggered by Outlook’s online story, claiming propriety over the brand name, Dutt said she had launched Mojo shortly after her exit from the NDTV and a few events have already taken place under the same banner.

If NDTV argues #Mojo generic name then so should be We The People from the Constitution. So NDTV will let me start a show by the same name?

Am told NDTV now has show called #Mojo. So guess @themojo_in should run a show called We The People. Or is copyright only for media barons?

Rather problematic that unfortunate lay-offs be dressed up under borrowed brand name of company started by an ex-employee. @themojo_in

Amid the twitter spat about Mojo being a generic term used for Mobile Journalism, Dutt argued that any news organization doesn’t have a right to take the same name for a show under their banner.

no objection to form. available for use by all. But problem with brand names. Especially when no behemoth lets u use show names you created

The veteran journalist also went on to slam the media giant for laying-off several technical jobs “dressed up under borrowed brand name.”

Outlook yesterday reported that NDTV had fired several employees across the country. While some in the editorial staff say that the TV channel is shifting to MoJo (mobile Journalism), other sources said that the company is facing some ‘financial stress’.

However, the NDTV in its statement has denied the influence of 'court cases' in its 'restructing of business resources'. "The court cases that are an attempt to punish NDTV for its award-winning objective journalism do not influence how we run and operate our newsroom. The emphasis on restructuring is rooted in the broader financial climate, our commitment to controlling costs (our financial statements are available on our site) and, most importantly, our move to consolidate on our core business - quality news content," said a statement.