“Jan, you are the sunshine in my life. And mom was right, don't ever let go of your sunshine,” said Weiss as he proposed to his girlfriend. 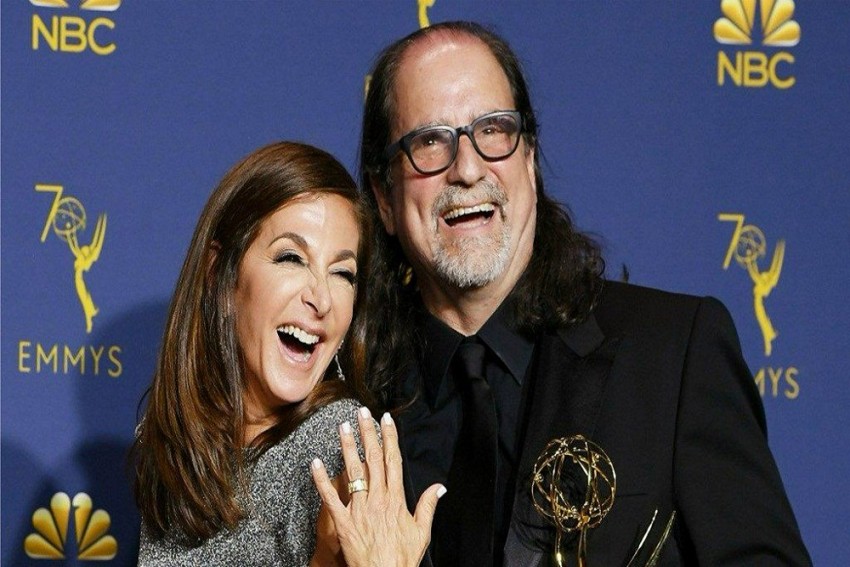 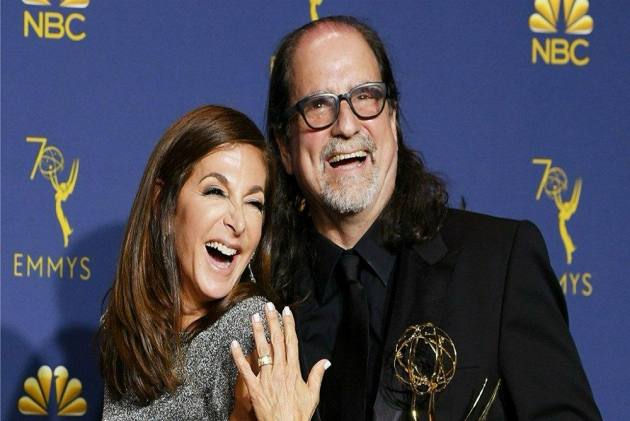 The director of the Oscars, Glenn Wiess won the award for outstanding directing for a variety special.  In his speech, he said that he loves his girls, thanked his team and remembered his mother.

"I'm really grateful to be here, but it's bittersweet. The person most proud at this moment would be my mom, and she passed away just two weeks ago," he began, reports people.com.

"Mom always believed in finding the sunshine in things, and she adored my girlfriend Jan.  Jan, you are the sunshine in my life. And mom was right, don't ever let go of your sunshine.”

The crowd shrieked as the new fiancé walked up to the stage in shock.

"This is the ring that my dad put on my mom's finger 67 years ago," Weiss said.

"And to my sisters and brother, I didn't swipe it. Dad knows I have it, okay?"

He continued: "Jan, I want to put this ring -- that my mom wore--, on your finger in front of all of these people and in front of my mom and your parents watching from above. Will you marry me?"

He slipped on the ring and then got down on one knee. The couple kissed before Weiss concluded: "Thank you to the Academy!"