From new launches to concepts, here all the important developments from the Indian auto industry from the past week 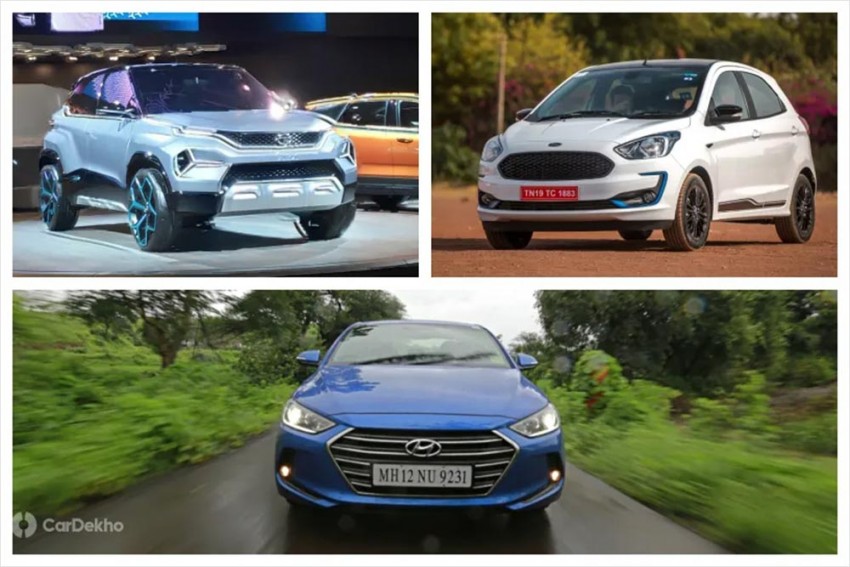 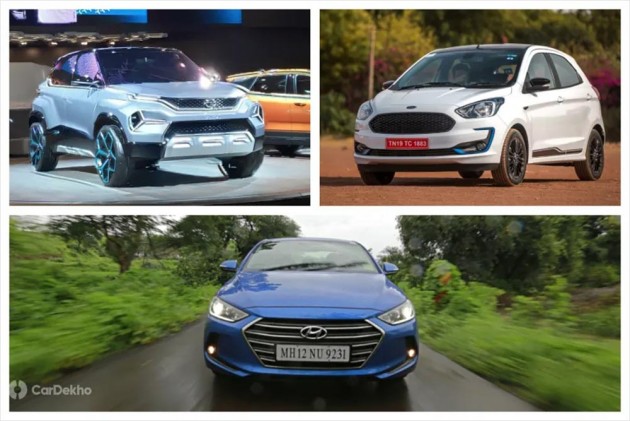 New-generation Alto spied: A new generation model of the Maruti Suzuki Alto seems to be in the works. A test mule that has perhaps spawned off the Future S concept, which Maruti showed at the 2018 Auto Expo, was spotted on the roads of Delhi-NCR.

2019 Ford Figo vs outgoing model: Ford has launched the second generation Figo’s facelift in India. And while on the outside it might not look all that different, there are a host of changes especially underneath the bonnet. Find out what the changes are compared to the outgoing model here.

Tata H2X images: The Tata H2X concept was the carmaker's showstopper at its stall at the 2019 Geneva Motor Show. It will spawn the smallest SUV to come from its stable yet. The Indian carmaker is optimistic about showcasing the production version of the car at the 2020 Auto Expo in India. Check out how it looks and the cool features it might get over here.

MG Hector to get eSim tech: MG’s first car in India, the Hector, will feature internet connectivity through eSim technology. This will allow the SUV to receive OTA (over the air) updates from the manufacturer to update its software. What else can you expect from this technology? Find out here.

Hyundai Elantra facelift spotted: The midsize sedan from Hyundai is set to get a makeover and while it is only a midlife facelift, it looks like an all-new model. It was spotted, covered in camouflage, while undergoing testing on public roads. Find out when it will be launched here.