Upcoming Big Bikes of 2019: What To Expect From Each Manufacturer, Part 1

Are you looking to step-up your riding game? Here’s part one of what you can expect from the big bike arena in 2019!

If 2018 is anything to go by, 2019 promises to be a whole lot bigger and better for two wheels. Not only will we be getting our first officially legal Japanese 600cc supersport, we can also expect the adventure game to step up a few notches. Here’s what each big bike manufacturer has in store.

There is a whole host of products lined up from Ducati as the Bologna-based manufacturer will be bringing their entire 2019 range of motorcycles to India. With the bookings and the pricing for the Panigale V4R already known, the Multistrada 1260 Enduro is expected to follow soon. The Multistrada 1260, which was introduced last year, gets an updated 1262cc motor and a whole gamut of electronics. So it is but natural for them to update the Enduro version as well.

Next in line will be the entire Scrambler 800 range of motorcycles. According to Ducati, the suspension units have been tweaked to offer a slightly more pliant ride. The ever popular Scrambler now gets a hydraulically-actuated clutch, a six-axis IMU and Bosch Cornering ABS. And these updates will also be available on the Multistrada 950, which now gets an S variant equipped with better components. Ducati has also lined up the Hypermotard 950 and the Diavel 1260 for a launch in 2019 as well. 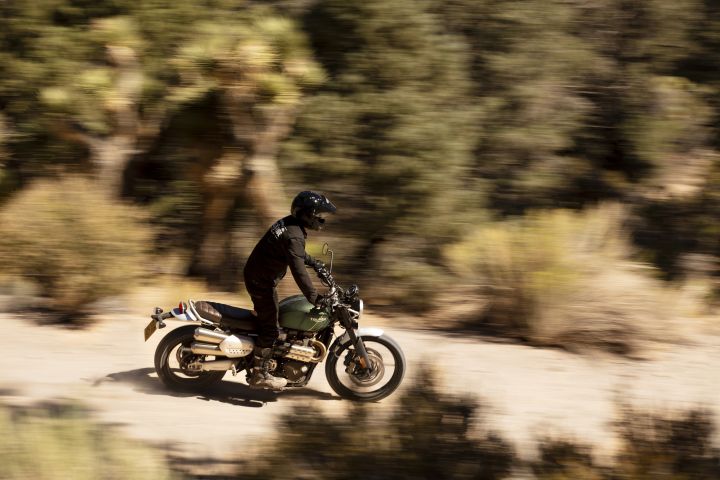 Moving on to the Brits, Triumph looks to strengthen their Modern Classic lineup. The British marquee has stated that it will be bringing six products to India in 2019, and four of them belong to this category. It will start with the 2019 versions of the Street Twin and the Street Scrambler.

The Scrambler 1200 is one of the most authentic scramblers that money can buy and it will be one of the hottest products slated for launch next year. We are set to get the base XC variant, which misses out on small bits such as six-axis IMU and cornering ABS, to name a few. However, that does not make it one bit less authentic.

Triumph’s final Modern Classic for 2019 will be the Speed Twin, which in its essence is a Thruxton with the garb of a roadster, which makes it more road-friendly. The 1200cc parallel-twin motor appears in the High Power tune, like the Thruxton.

What will be the final two products? One of them will be a more hardcore version of the Tiger 800 XC range. We already have the XCx but we could get the XCa version too, which comes equipped with slightly better off-road components. And the last one could either be the Tiger 800 XRt or the Speed Triple, the latter seems unlikely due to the poor sales of the previous model. 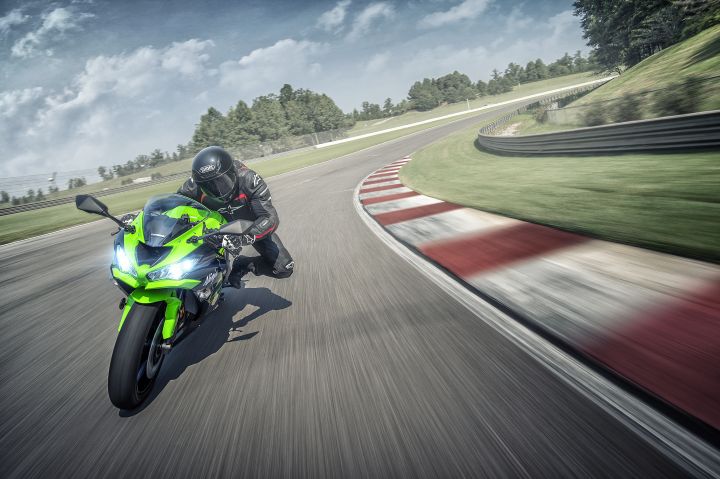 Most of us know about the brilliance of a 600cc supersport. They offer handling prowess of a litre-class sportbike but without their super-fussy nature. They are lighter, easier and thus more manageable. And leading the 600cc brigade is Kawasaki’s ZX-6R which, believe it or not, is coming to India. Yes! India’s first official Japanese 600cc supersport will be the one that has been consistently winning the World SSP600 class.

Kawasaki will also be getting the Versys 1000 to India in 2019. The Versys 1000 was earlier discontinued due to a lack of demand for the bike. But Kawasaki deems that the new bike will get a good amount of following and thus have decided to get this new model here. 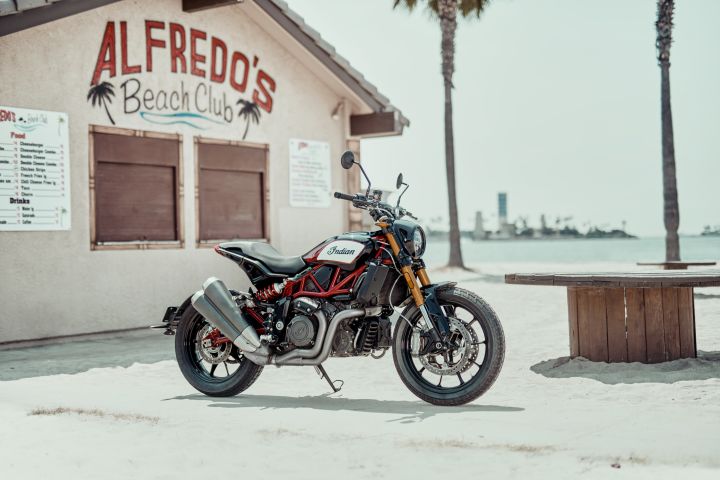 Indian Motorcycles has already announced the prices of their FTR 1200S. The flat track-derived naked roadster has caused quite a stir in international markets and it is as close to owning a piece of flat track winning machinery that we will ever get. Indian will only be getting the top-spec ‘S’ variant, which is equipped with a 4.3-inch colour touchscreen (with phone connectivity), fully-adjustable 43mm separate cartridge USD forks, fully-adjustable piggyback monoshock and LED lighting.