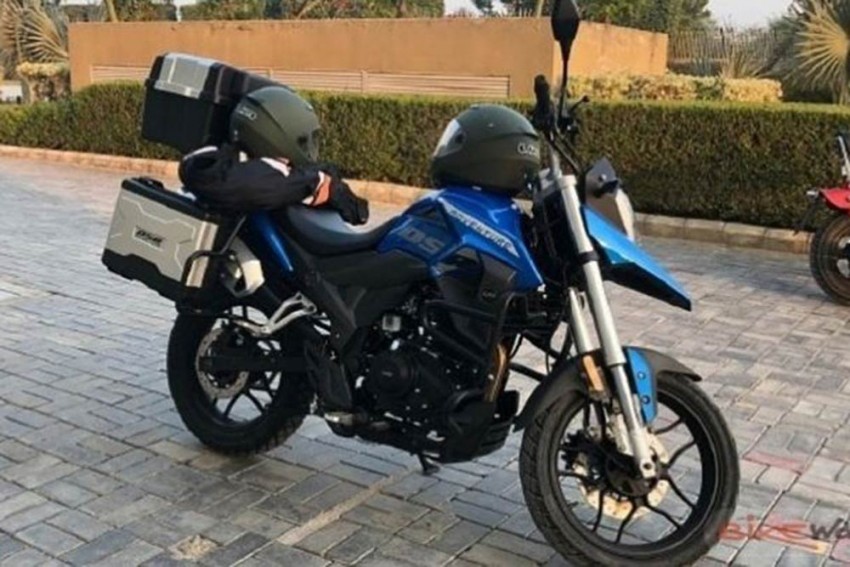 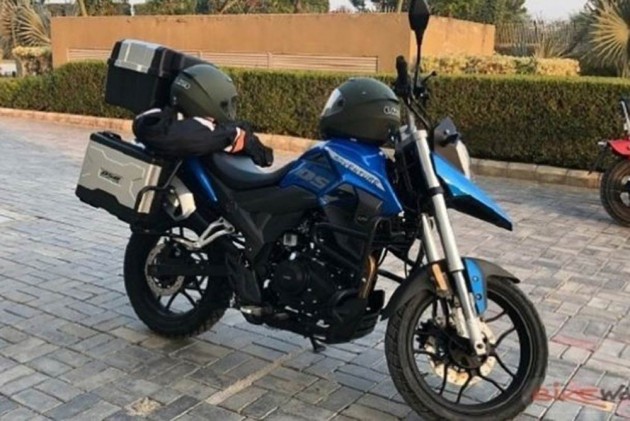 Just last week, we saw a few images of the production-spec adventure motorcycle from UM Motorcycles and now we have more details emerging from the same dealer event. It’s been confirmed that the motorcycle will be called the DSR 200 Adventure and if our sources are to be believed, it will bear a price tag of Rs 1.39 lakh, ex-showroom Delhi. 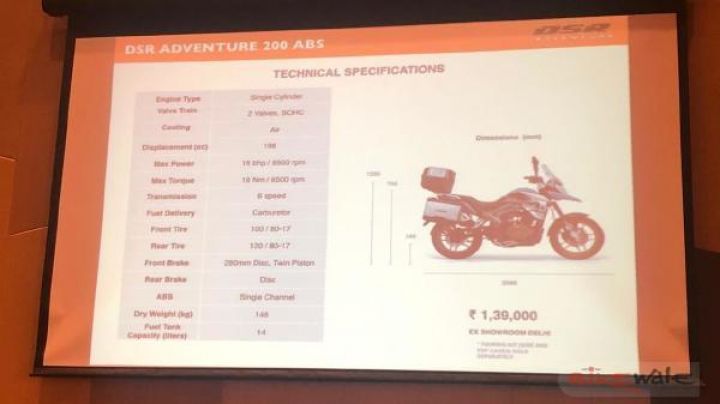 While the images aren’t as clear as we hoped they would be, wo do know that the engine used is a 196cc, single-cylinder, air-cooled motor which comes carburetted as standard. It produces 16.2PS and 16Nm, which should mean that the bike has decent but not wowing performance. The small power unit is mated to a 6-speed gearbox. 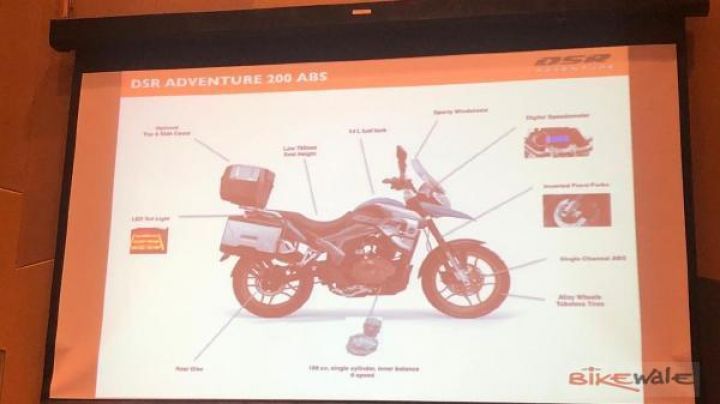 The DSR 200 Adventure will take on the soon-to-be-launched Hero XPulse 200T. Both bikes have similar setups when it comes to wheel sizes. Both feature a long travel suspension setup and single-channel ABS as well. The Hero might have better performance numbers on paper but the UM has the upper hand with an extra cog. Hero is known to price their products competitively and the 200T is touted to be priced between Rs 1 lakh - Rs 1.10 lakh. Our guess is that thi UM could cost around Rs 30,000 more than the XPulse 200T. Will it be able to justify the premium? Stay tuned to find out.