What an exhilarating week it has been. From Bajaj hiking prices of the Dominar 400 (again) to new images surfacing online of the upcoming Benelli TNT 600i, the two-wheeler industry saw a lot of action in just a matter of seven days. Here’s a list of other stories that created the most buzz. 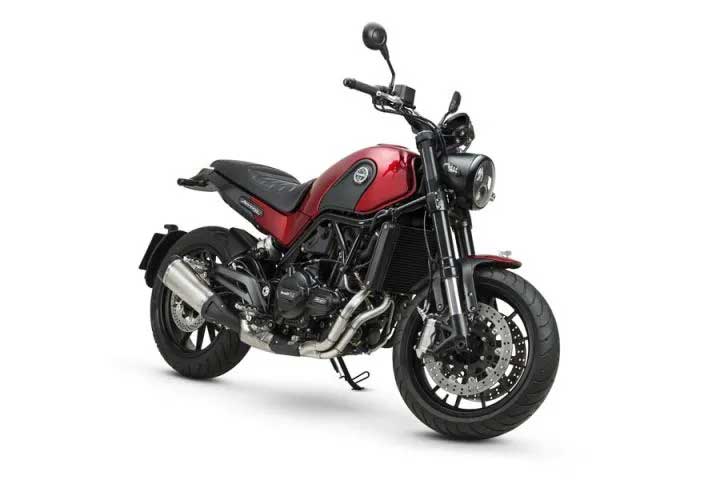 After launching the TRK twins in the first half of 2019, Benelli is adding another motorcycle to its India portfolio. The Italian bike maker will (finally) be launching the Leoncino 500 in India on August 5. The upcoming neo-retro motorcycle is probably the prettiest model in Benelli’s model lineup. But the most important thing here is that it will be the most affordable mid-capacity Benelli to go on sale in India! 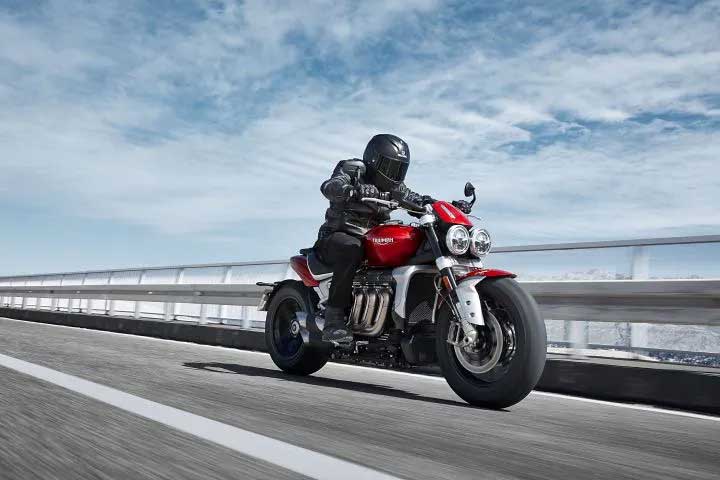 With motorcycles becoming more and more technologically advanced, the line between them and four-wheelers is starting to fade. With respect to that, Triumph just dropped a bomb when it took the wraps off the 2020 Rocket 3. Yes, it does get all the latest bells and whistles, but most importantly, it houses an engine which is bigger than most of the urban SUVs out there! 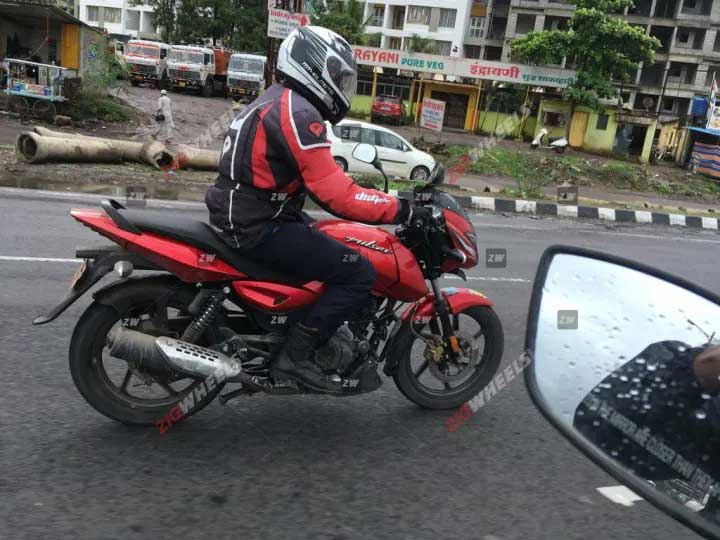 Bajaj will be adding another motorcycle in its Pulsar lineup. And no, it’s not going to be a bigger capacity model. Instead, it will be the Pulsar 125, the entry-level motorcycle of the range. So when will Bajaj launch it? How much would you need to shell out? We know these are some important questions and that’s why we have all the answers here. You're welcome. However, if you are planning to buy any other Bajaj motorcycle, then you have to spend a bit more than before. 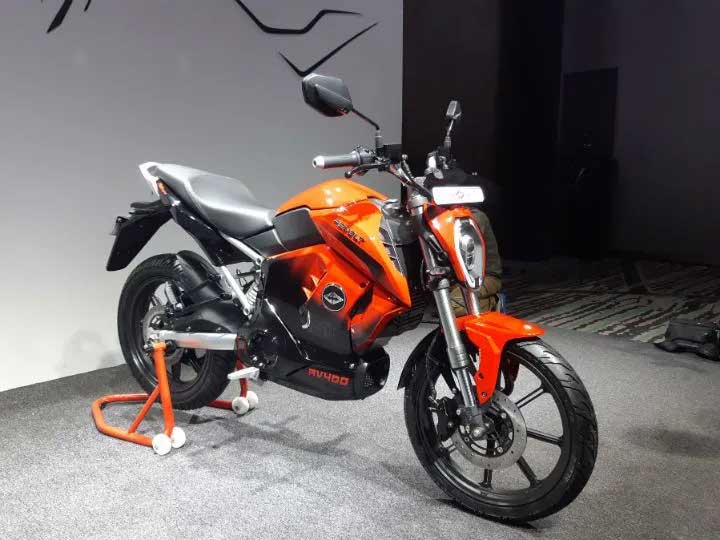 Revolt RV 400 is the company’s first all-electric motorcycle and we are as eager as you are to get your hands on this e-motorcycle. But it seems like we have to wait for a wee bit more as the company has AGAIN postponed the launch date. So, Revolt, can we get the bike already? 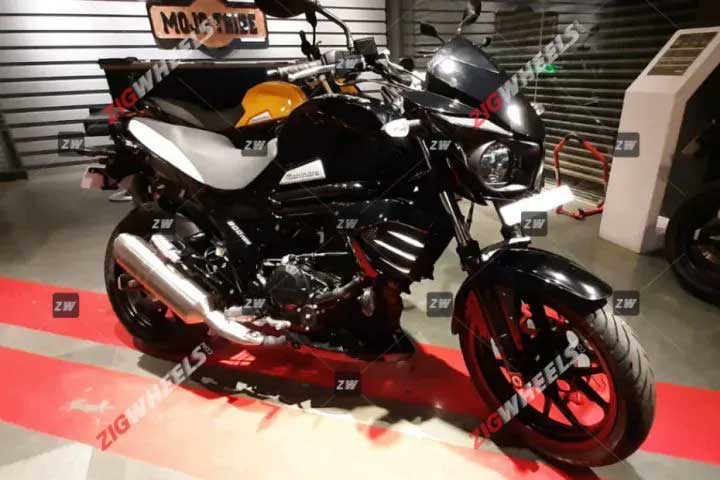 Mahindra has launched an all-new Mojo 300 ABS. Well, not exactly. It’s just a mix and match of both the UT 300 and the XT 300 variant, which are now discontinued and have been replaced by the Mojo 300 ABS. Now, does the Mojo 300 ABS finally has what it takes to go up against the Dominar 400? Find out here.