The custom bikes are lighter, shorter and more flat-track-focused than the standard models 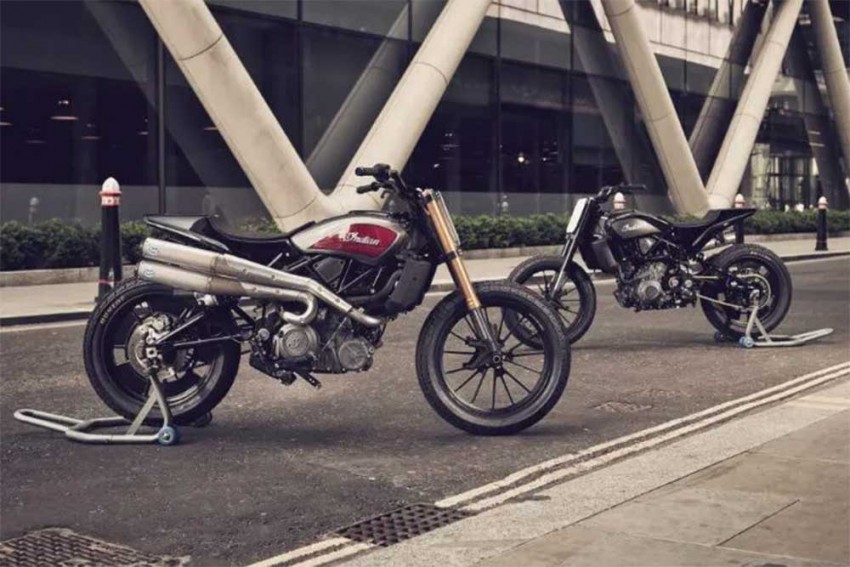 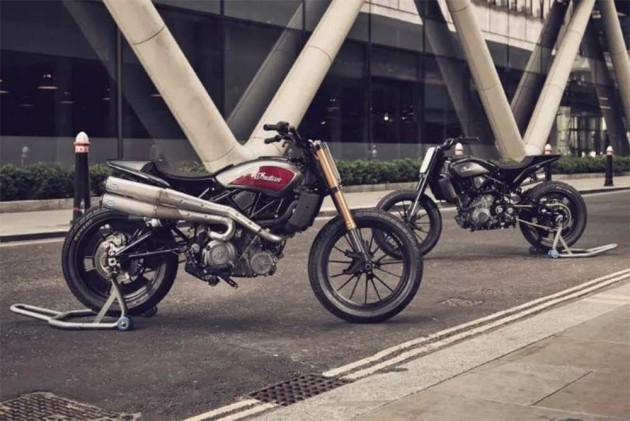 Indian Motorcycle is known for some of the most powerful and feature-rich cruisers in the world. But, what if you want to have some fun on the dirt? Well, the American bikemaker has the FTR 1200 in its lineup. And at the Bike Shed motor show, Indian Motorcycle showcased two extreme, stripped-out versions of the same.

One of the major changes is that the motorcycles feature a custom exhaust system and if you look closely, you’ll notice that they don’t have front brakes at all! It’s not that the company forgot to equip these bikes with brakes, it’s just that flat track motorcycles don’t need them. The front fully adjustable fork has been tuned and rear gets a custom Fox racing monoshock. 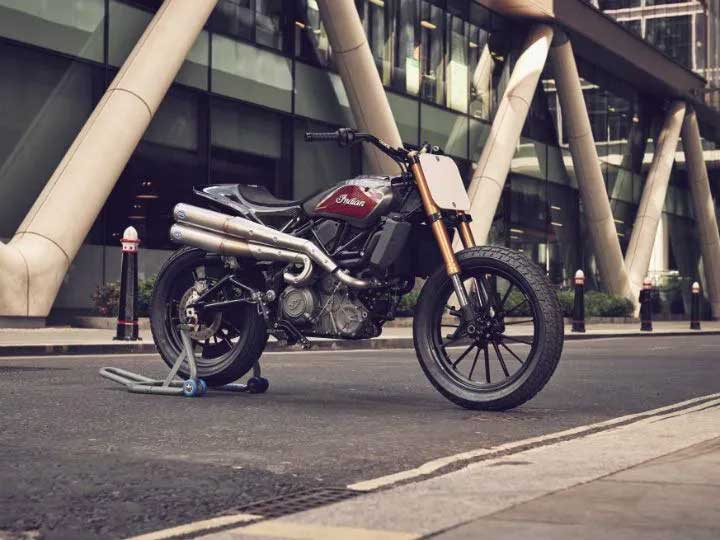 The fuel tank on these custom FTR 1200s is also smaller compared to the standard models. Other changes include repositioned footpegs, a new subframe, lightweight lithium-ion battery and a carbon fibre tail unit. The company hasn’t revealed whether they have bumped the power up on these custom motorcycles, but it’s fair to assume that they could have tweaked the engine setting to suit its flat-track character.

The swingarm is 25mm shorter than the standard variants and the wheelbase has been reduced by 90mm too. Also, at 206kg, the custom models have shed 25kg. To make sure that the front wheel doesn’t bash into the essential parts while leaning into the corners, the oil cooler, battery, starter solenoid and voltage regulator have been moved away from their original place behind the front wheel.

These two custom motorcycles are all set to hit the dirt track at the Wheels & Waves motor show, which will be held in France on June 15.