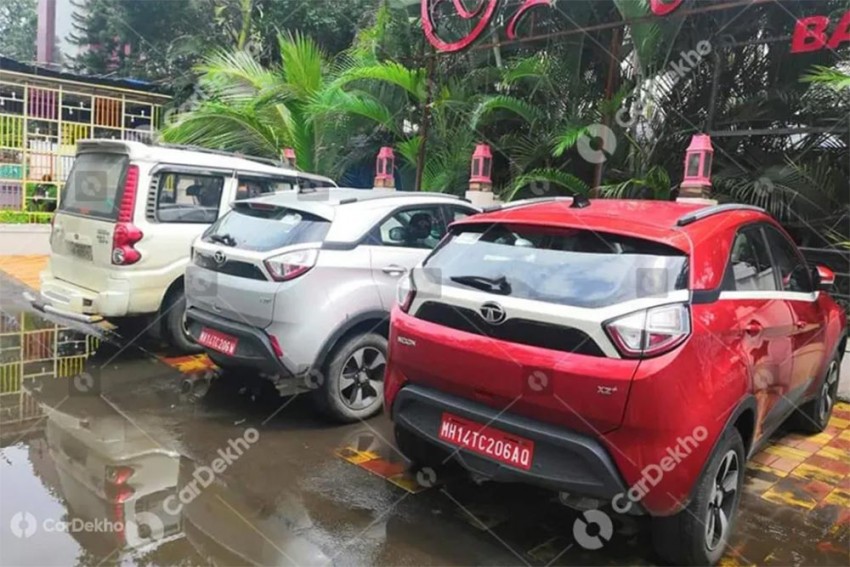 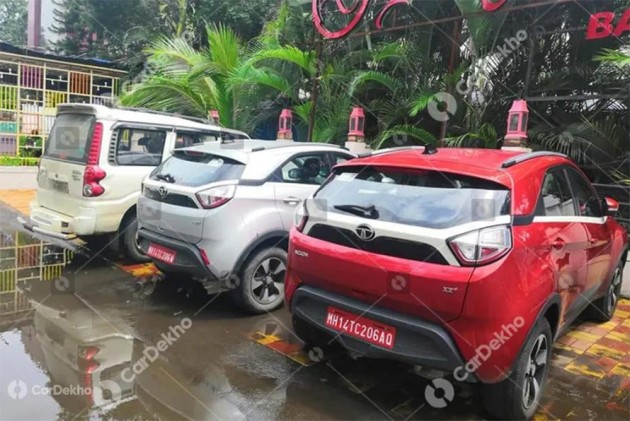 Tata is preparing to equip the Nexon sub-compact SUV with updated BS6-compliant powertrains. But these latest spy shots suggest there may be a few additions to the Nexon’s feature list as well.

Spotted without any camouflage, a glimpse inside the cabin reveals it to be equipped with the same flat-bottom steering wheel as seen on the upcoming Tata Altroz premium hatchback. As such, it also has steering-mounted controls for cruise control, a feature absent from the current Nexon. 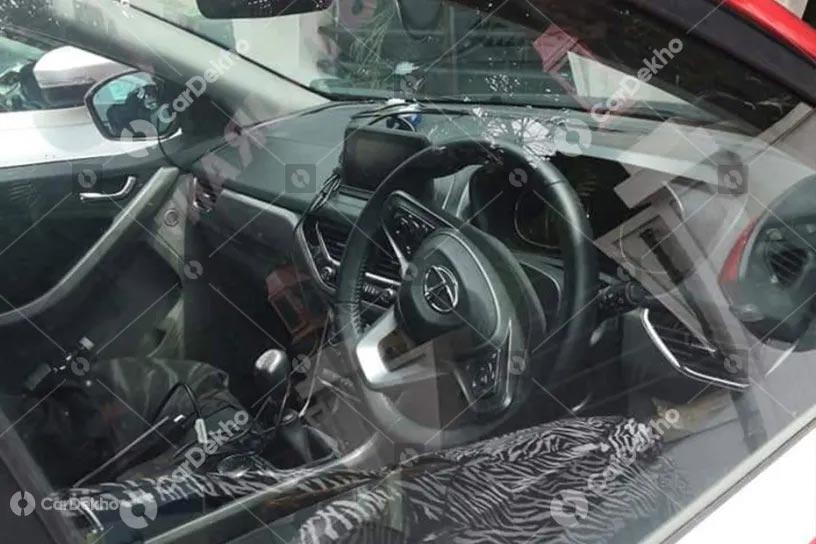 Cruise control is offered on all of the Nexon’s sub-4m rivals, so it’d make sense for Tata to introduce it as well. In fact, the relatively affordable Altroz will offer it too. There is also the possibility that the 6.5-inch touchscreen infotainment unit may get replaced by the 7-inch unit that will be offered on the Altroz.

The models spotted were the top-spec XZ+ variant of the Nexon, so the cruise control feature, if added, is likely to be available at the top-end only, probably with the manual transmission. Tata is expected to launch the Nexon with these minor feature updates and BS6 compliant engines by the end of 2019. 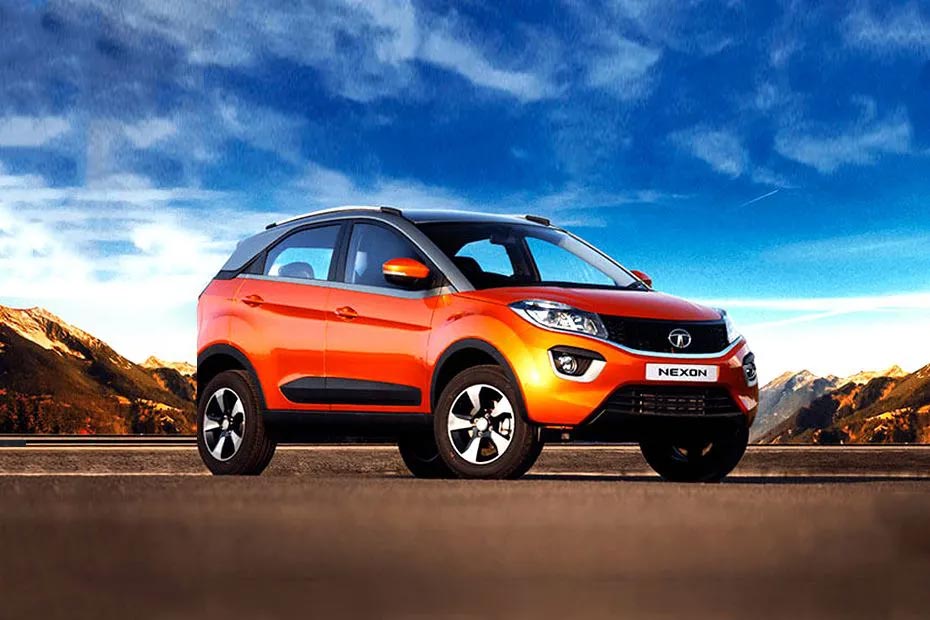 The Nexon is currently available with a 1.2-litre turbo-petrol engine and a 1.5-litre diesel engine, both mated to a 6-speed manual with the choice of an AMT as well. The petrol engine has an output of 110PS and 170Nm while the diesel engine produces 110PS too, but with 260Nm of torque.

These updates are not to be mistaken as a Nexon facelift (launched in 2017), as that is likely to arrive in the second half of 2020. The Tata Nexon is currently priced between Rs 6.58 lakh to Rs 11 lakh. Expect these numbers to go up with the introduction of the BS6 engines, particularly the diesel variants.