Unveiled at the GIIAS 2019, the Jimny Tough is the coolest thing you’ll see today 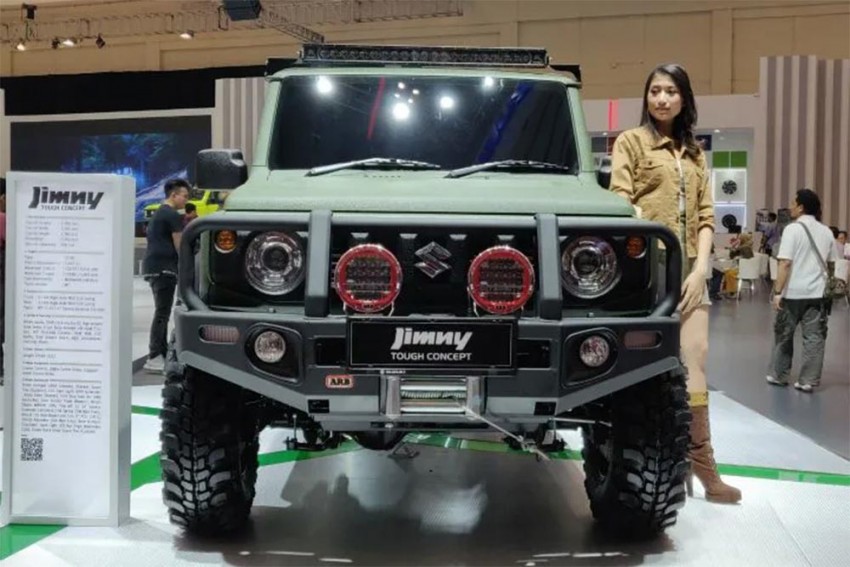 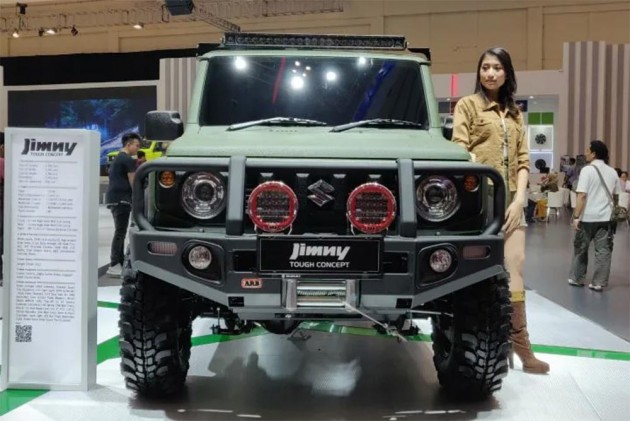 The Suzuki Jimny, for the uninitiated, is the Japanese name for the same Gypsy that we all adore. Now, if you think the new Jimny already oozes character and is one of the coolest 4X4s available, you are in for a surprise. Suzuki has showcased the Jimny Tough concept at the GAIKINDO Indonesia International Auto Show 2019, which in our eyes is one of the coolest two-door off-roaders this side of a Pajero SWB. Here’s why.

The Jimny Tough as the name suggests is a beefed up version of the Jimny. The concept looks mean and comes with a plethora of additions which shout badassery. For starters, the standard Jimny’s  impressive ground clearance of 210mm looks petty by comparison to the Jimny Tough’s 360mm. The SUV was showcased in a dark, sinister looking Jungle Green shade that is finished in matte. 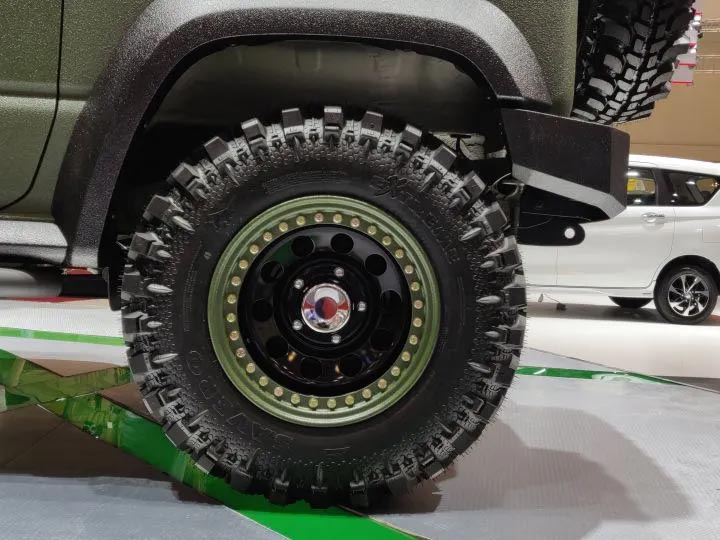 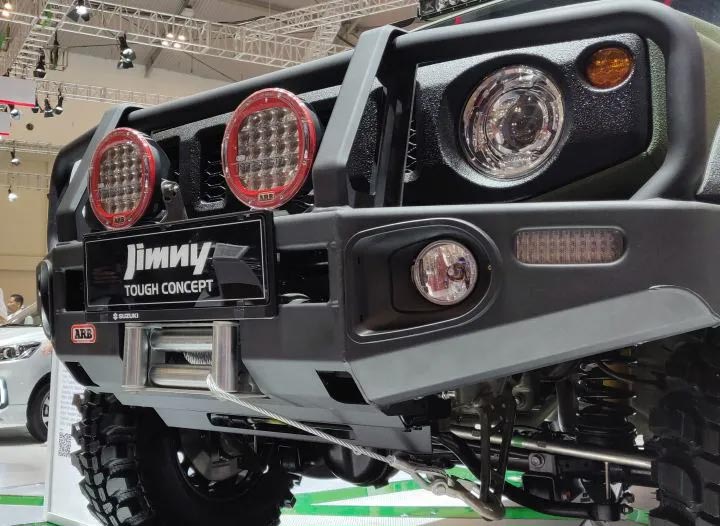 Under the hood is the familiar k15B 1.5-litre unit which does its duty in the Ciaz. This engine, in the concept, is rated at 102PS and 130Nm of torque mated to a 5-speed manual transmission with the power being obviously sent to all four wheels. 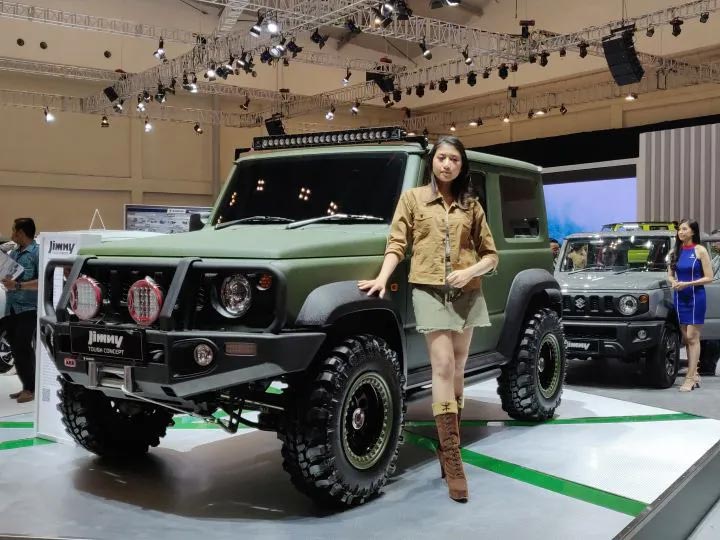 The Gypsy, which was unfortunately discontinued, is one of the most revered cars in India backed by a cult following. The Jimny coming to India would be every enthusiast's dream come true, but Maruti Suzuki has already made it clear that it doesn't have any plans for the same.  Overall, the Jimny Tough looks apocalypse-ready and is all you need to tackle a zombie outbreak. We just wish Maruti Suzuki brings the standard Jimny here, let alone this gem, but if by any chance that happens, get in line please.