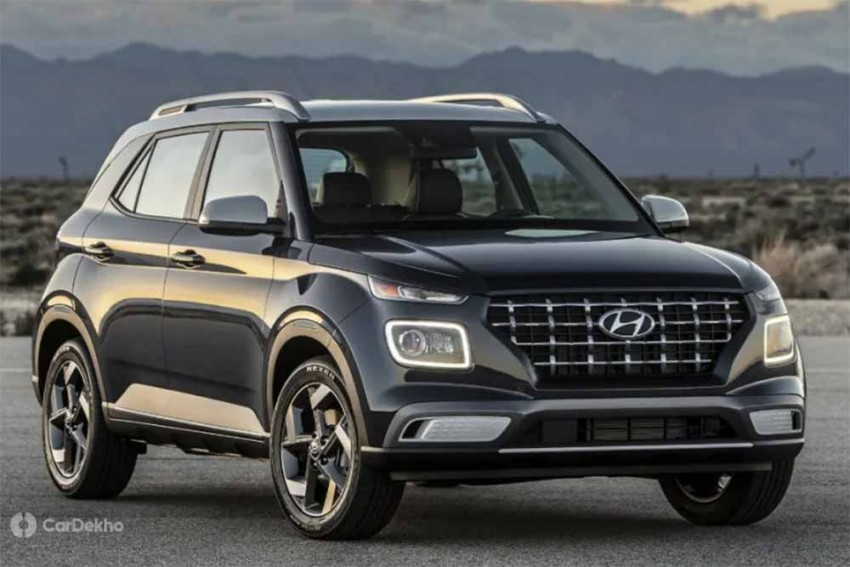 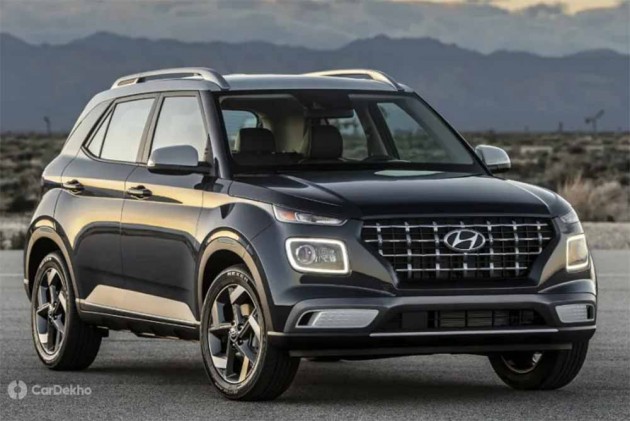 While the variant list for the recently unveiled Hyundai Venue sub-compact SUV is yet to be confirmed for the Indian market,  a sportier looking N Line variant is reportedly already in the works. It is expected to be offered in other international markets but its arrival in India is uncertain. 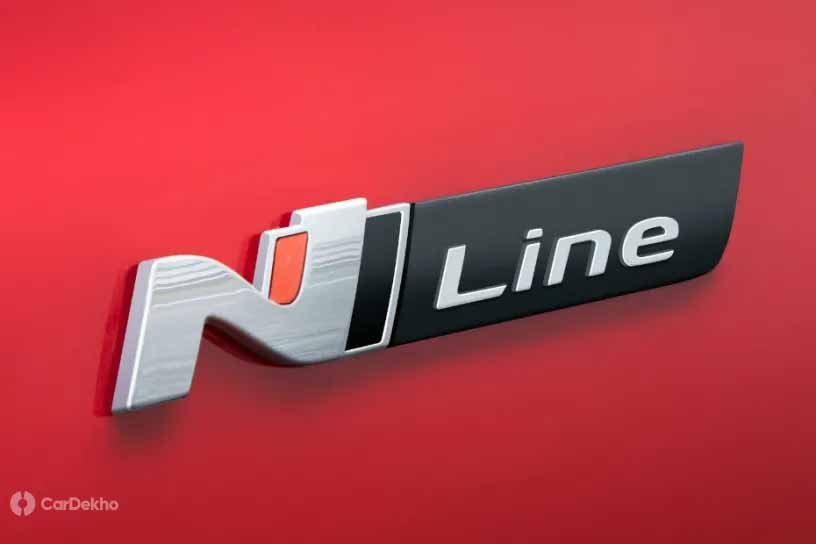 Hyundai’s N-Line badge is not the same as a full-on N Performance version as it does not involve any increase in performance or handling upgrades. Usually, N Line variants get certain styling updates to set it apart from their standard counterparts. Meanwhile, the carmaker is still considering the possibility of a full-blown N Performance variant of the Venue. Both of these developments were hinted by Hyundai North America’s chief operating officer Brian Smith. 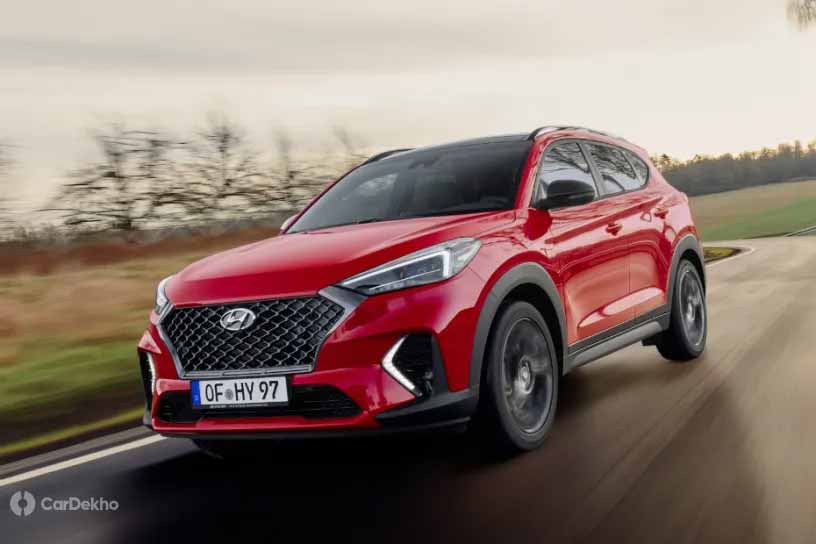 In the US, the Venue is offered with a 1.6-litre petrol engine that produces 123PS of power. The Venue’s most powerful engine option in India will be the 1.0-litre turbo petrol unit that produces 120PS and 172Nm. It will be offered with a choice of a 6-speed manual or a 7-speed dual clutch transmission (DCT). 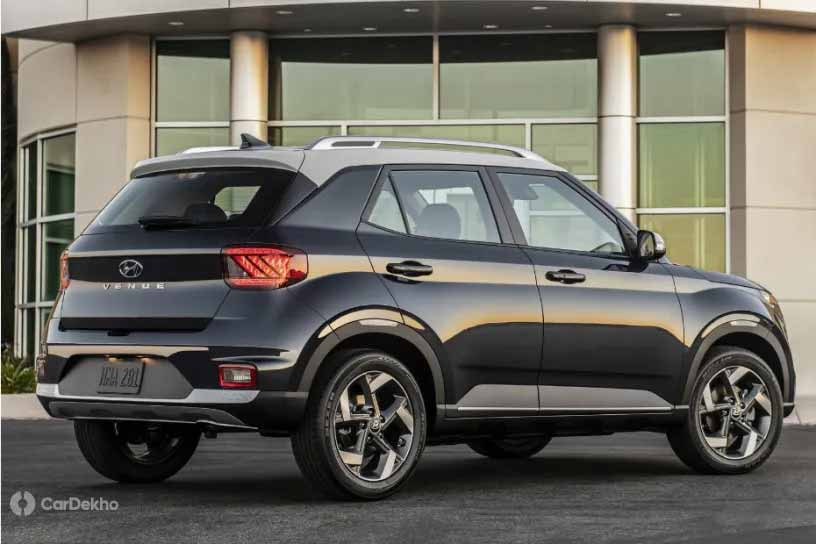 If Hyundai does decide to launch the Venue N Line in India, it would be the first such product from the South Korean carmaker here. If greenlighted, it is most likely to be offered with the turbo-petrol powertrain only. As the N-Line variant has not been revealed yet, it is certainly not to be expected at the time of launch.

The Hyundai Venue is slated to launch in India on 21 May 2019 and will take on the likes of the Maruti Suzuki Vitara Brezza, Ford EcoSport, Tata Nexon and the Mahindra XUV300. The turbo-petrol Venue isn’t the most powerful option in its segment. The Ford EcoSport already offers petrol powertrains with upto 5PS of power more. The Venue is expected to be priced between Rs 7 lakh to Rs 12 lakh.

Unofficial Bookings For the New Hero XPulse Have Begun