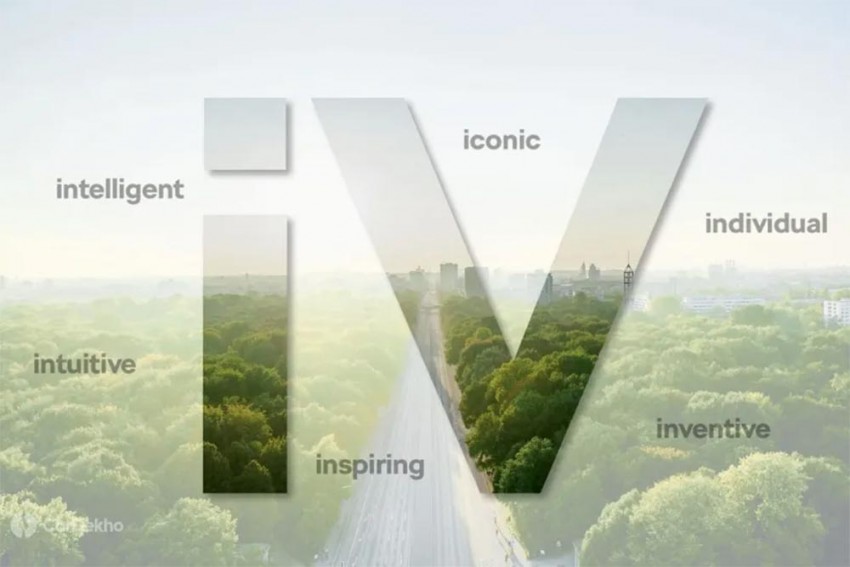 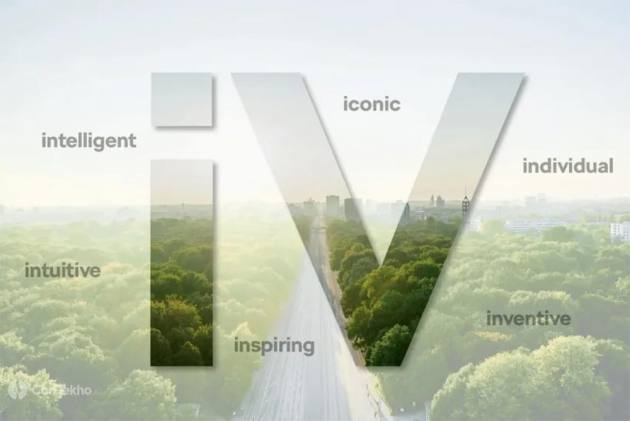 Skoda has announced that its electrified vehicles will belong to the iV sub-brand, which is going to expand to over 10 models by 2022. The first three cars in the iV family will be the Superb iV (PHEV), Citigo iV (BEV) and the production version of the Vision iV concept (BEV). 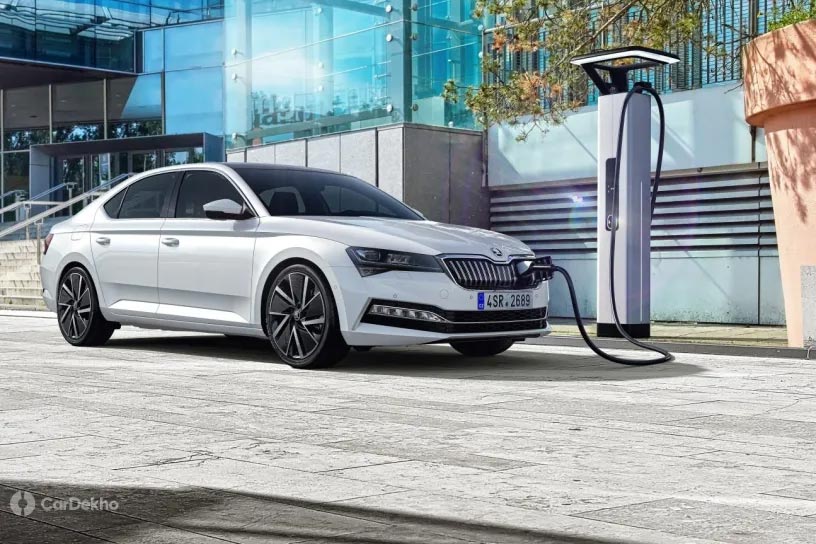 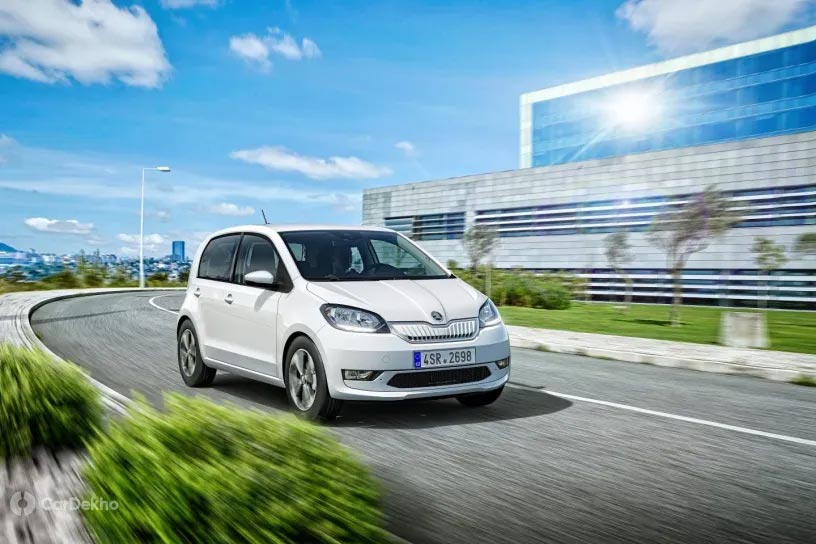 Like Skoda, Volkswagen will also have a separate sub-brand of electric cars -- the ID range. However, while the ID family already includes cars with different body styles, it doesn’t involve electrified or even pure electric versions of any existing models. The entire ID range of VW cars is based on the MEB platform. The VW e-Golf, the electric version of the existing Golf hatchback, is not a part of the ID family of VW cars.

While we’re yet to hear Volkswagen launching an electric or electrified car in India, Skoda does have plans to bring the Superb iV to the subcontinent. The Superb facelift is set to launch in India in 2020 and we expect it to come with both petrol and diesel engine options initially. The PHEV version, which will compete with the hybrid versions of the Accord and Camry in India, may come in later.