Skoda adds an off-roading oriented variant of its flagship SUV 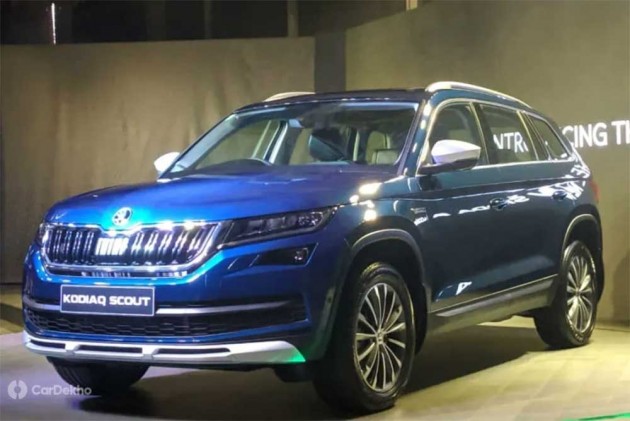 Skoda has launched the Scout variant of the Kodiaq in India at Rs 33.99 lakh (ex-showroom India). The SUV is now offered in three variants: Scout, Style and the top-spec L&K, along with the recently introduced, limited run Corporate Edition, which is Rs 2.37 lakh cheaper than the Style variant.

Here is a look at the revised variant list and its pricing:

The Scout variant comes with the same 2.0-litre diesel engine as the Style and L&K variants. It churns out 150PS of max power and 340Nm of peak torque and comes coupled with a 7-speed DSG transmission option.

The Skoda Kodiaq Scout gets an exclusive “Off-Road” drive mode, which is limited to a speed of 30kmph. The mode adjusts throttle response and damper settings depending on terrain conditions. It also gets full underbody protection to secure the hardware. 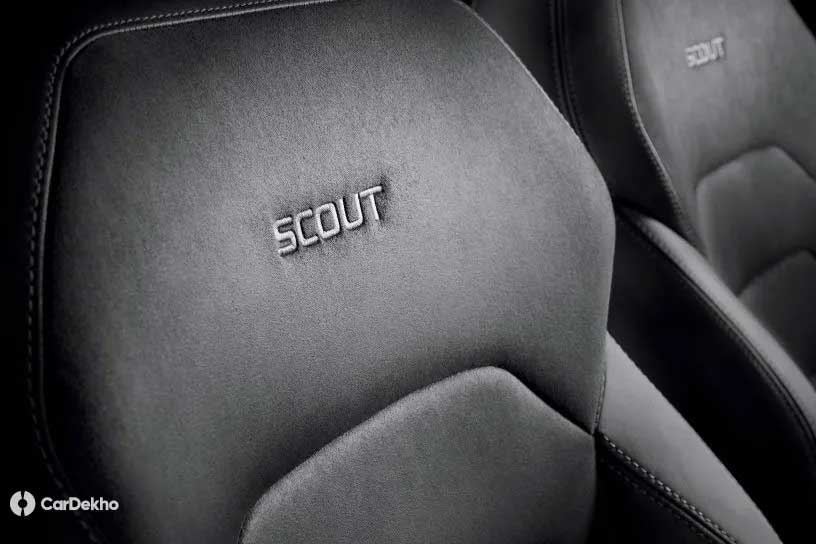 The Scout comes with 18-inch alloy wheels along with a panoramic sunroof. In terms of safety, it gets ABS with EBD, ESC, brake assist and nine airbags. It features an all-black cabin with leather upholstery, which gets the ‘Scout’ badging on the seat backrest. Skoda has added silver details on the grille, roof rails, ORVM housing and the side windows along with aggressive front and rear skid plates. 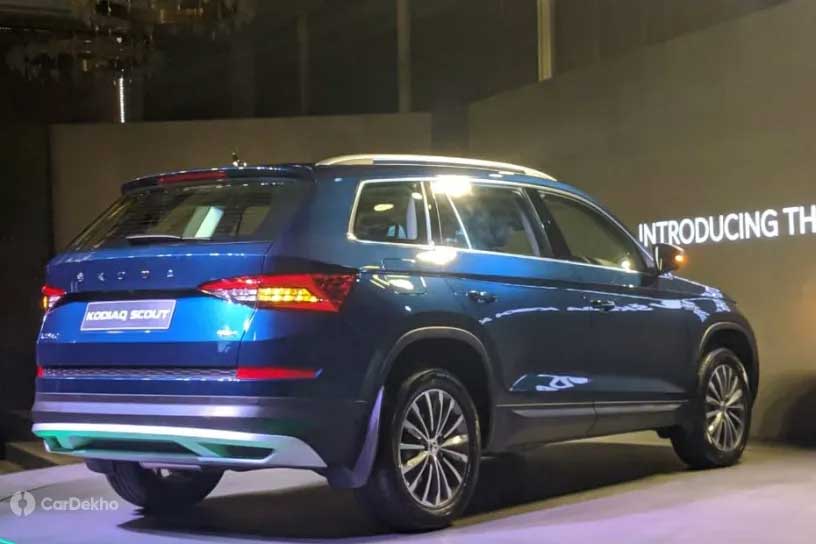 Skoda is also offering the Skoda Shield Plus package for the maintenance of the SUV for a period of six years. With the addition of a more rugged variant, the Kodiaq will continue to take on its rivals such as the  Volkswagen Tiguan, Ford Endeavor, Toyota Fortuner and the Isuzu mu-X.