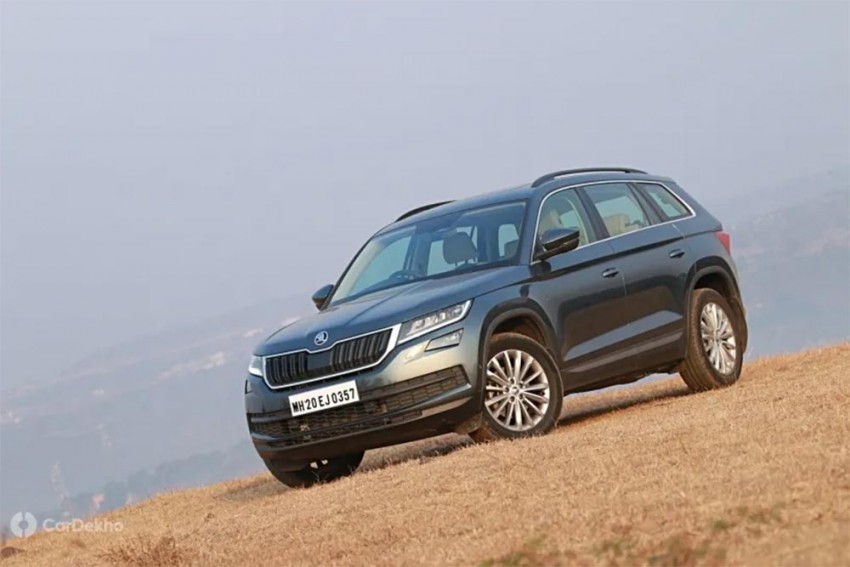 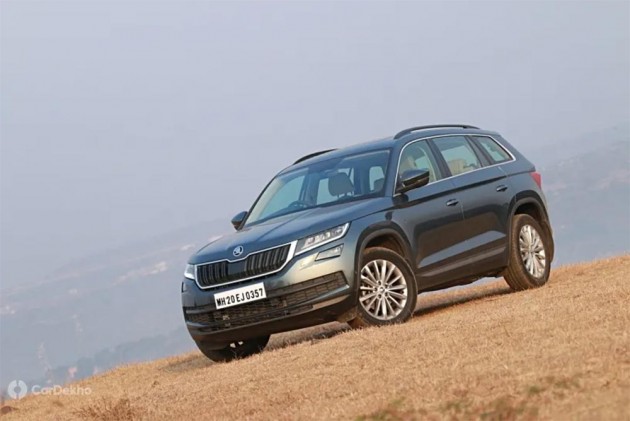 The base-variant of the Skoda Kodiaq is available at a special price of Rs 33 lakh but only till 30 September 2019. Based on the Kodiaq Style, which was listed at Rs 35.37 lakh (all prices, ex-showroom India), the discounted version is being called the Corporate Edition.

Skoda offers the Kodiaq in India in just the two variants, the top-spec being the Lauren & Klement version. Post September 30 , the Style variant is expected to be reintroduced as the base-spec Skoda Kodiaq at its regular price of over Rs 35 lakh. 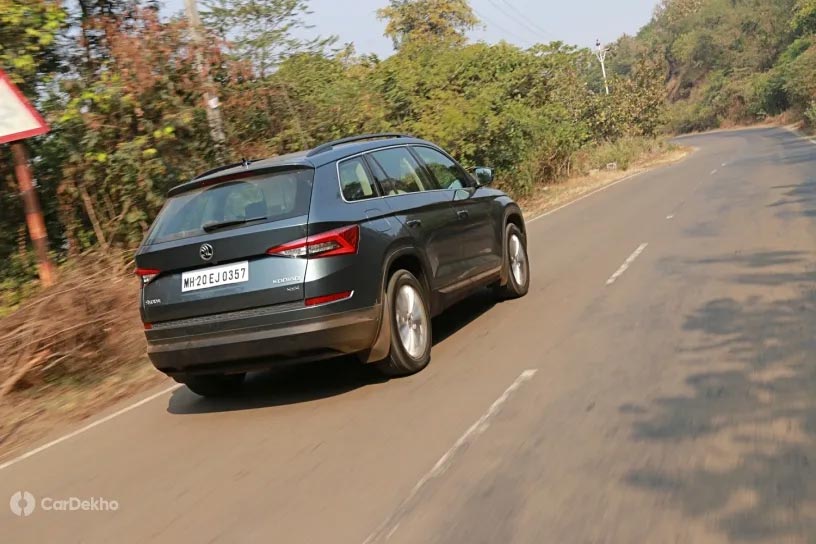 The discount of Rs 2.37 lakh for the entry-spec Kodiaq is available to all and not restricted to existing Skoda owners unlike some other Corporate Edition variants in the carmaker’s lineup. The Kodiaq is available in India with just one powertrain option - a 2.0-litre diesel mated to a 7-speed DSG automatic. This motor produces 150PS of power and 340Nm of torque and sends it to all four wheels.

Despite the discount, the feature list is unchanged and the highlights include nine airbags, three-zone climate control, panoramic sunroof, 12-way adjustable driver seat, an 8-inch touchscreen infotainment system and leather upholstery. The top-spec Kodiaq L&K variant with cosmetic enhancements and better technology on board is priced at Rs 36.79 lakh (ex-showroom India). 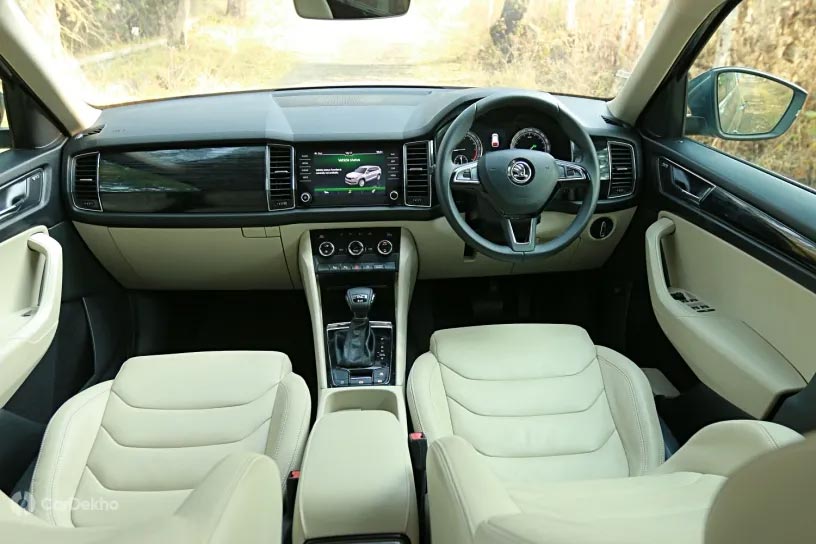 With the special pricing, the Kodiaq is now closer to its ladder-on-frame rivals like the Toyota Fortuner and Ford Endeavour as the top-end variants of both these SUVs are priced at Rs 33.85 lakh and Rs 33.70 lakh respectively (ex-showroom Delhi).