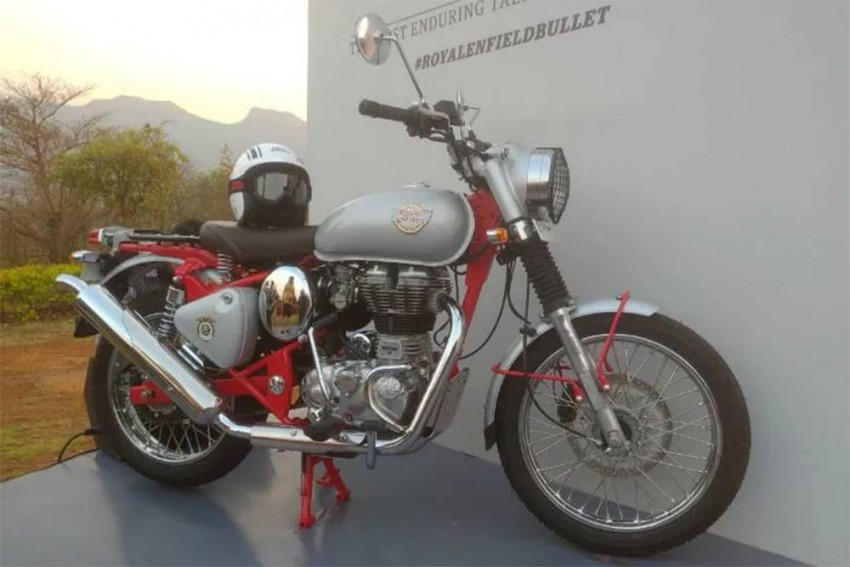 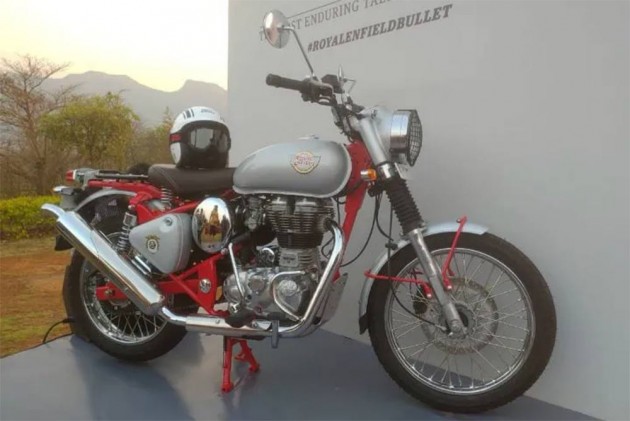 Royal Enfield seems to be ready to venture into the unknown, quite literally. After a brief teaser, the company launched its first modern-day scramblers called the Bullet Trials 350 & 500 priced at Rs 1.62 lakh and Rs 2.07 lakh (both, ex-showroom) respectively. While Royal Enfield’s positioning claims that the Trials are based on its Bullet range, a few details suggest that these are derivatives of the Classic range instead. Here’s everything you need to know about them.

Just A Classic In Disguise? 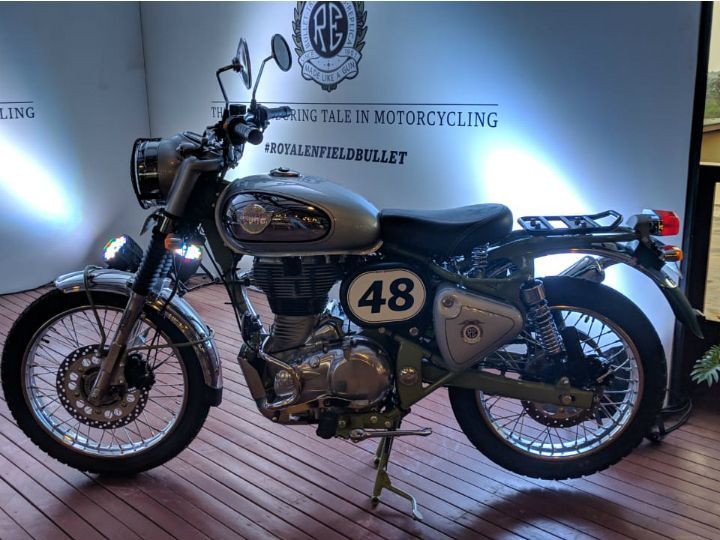 Yes, they are based on the same design language as the Bullet and the Classic range. However, the sideboxes and the seat suggest that it veers more towards the Classic. To cement its Scrambler credentials, both the bikes get raised front and rear fenders, an upswept exhaust, dual-purpose tyres, fork gaiters and a rear rack instead of a pillion seat. Other noticeable differences include the addition of slightly slimmer turn indicators and rear tail light, borrowed from RE Continental GT 535. 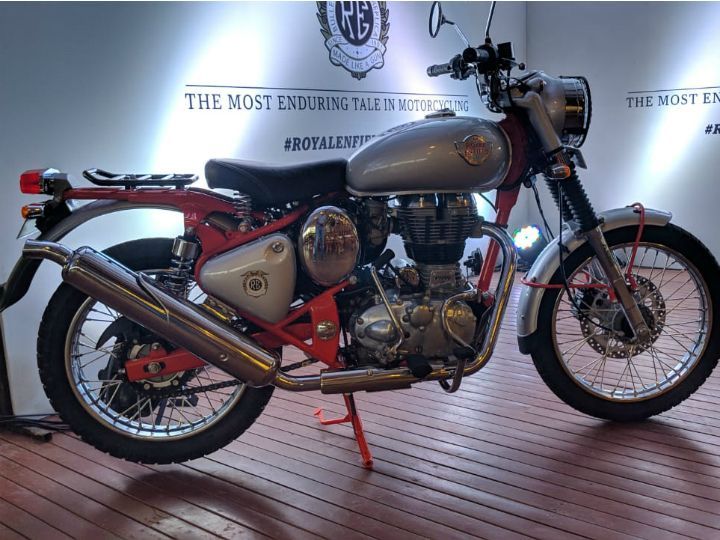 Not to mention, there’s not too much chrome here. Instead, the Trails 350 gets a red painted frame. The Trials 500, on the other hand, gets a pista green finish for the frame, which pays homage to renowned trials and enduro rider - Johnny Brittain.

Same Engine As The Classic Range 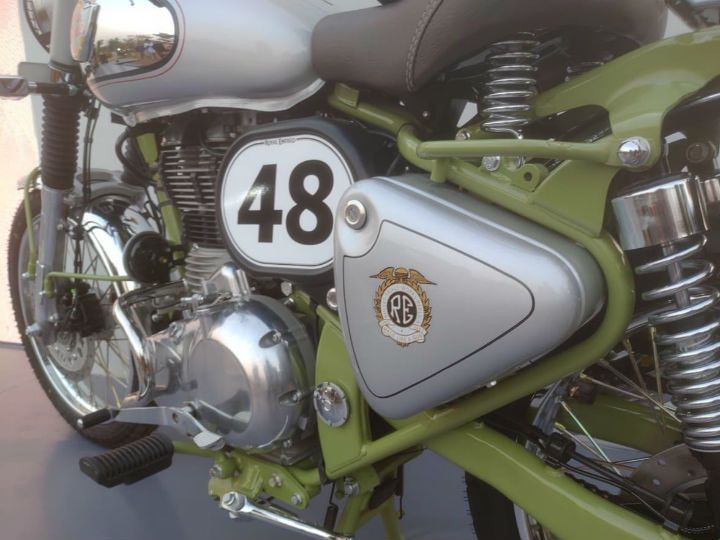 Same Underpinnings Too, Kind Of 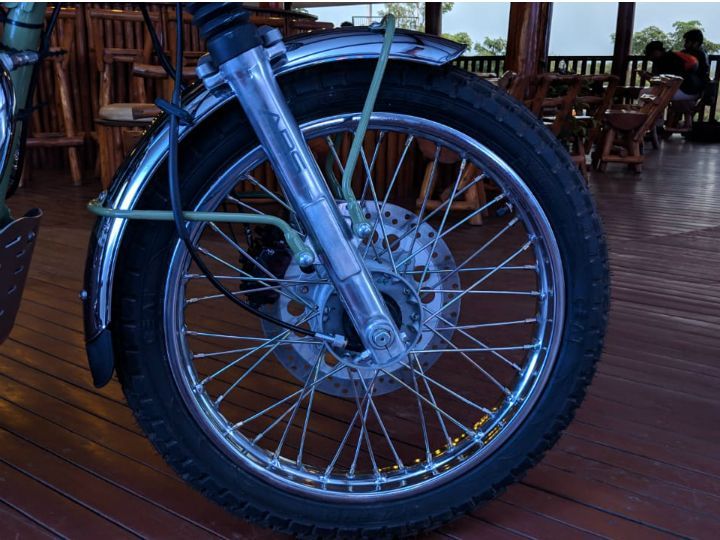 Suspension duties on both the motorcycles are handled by telescopic forks at the front and twin gas charged shock absorbers at the back. But while the Classic 350 gets a fork offset, the Trials 350 doesn’t, carrying over the same fork design as the Classic 500. Also, contrary to what you may think, the suspension travel on both the Trials 350 and the 500 remains the same as their standard counterparts. Braking hardware on both motorcycles also remains the same i.e a single 280mm disc brake up front and a 240mm disc brake at the rear. Dual-channel ABS comes as standard, and no, it cannot be switched off. Both the motorcycles also come with fork braces. 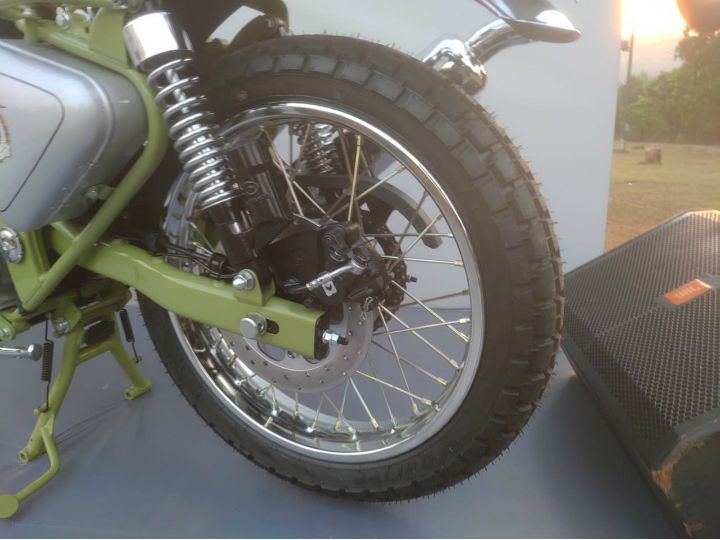 At 187kg, the Bullet Trials 350 is 7kg lighter than the Classic 350, thanks to lighter fenders and a smaller subframe. Besides this, it carries forward the same braking equipment - disc brakes on both ends and a dual-channel ABS system.

The Bullet Trials 500 has also lost some weight compared to the standard Classic 500 (196kg) - 4kg to be precise, while carrying the same equipment. This can be because of its slimmer rear wheel, lighter fenders and a smaller subframe. It also gets a sleeker tail light section, borrowed from the Conti GT 535, which could have also contributed to the weight reduction.

No, Those Fancy Bits Aren’t Free 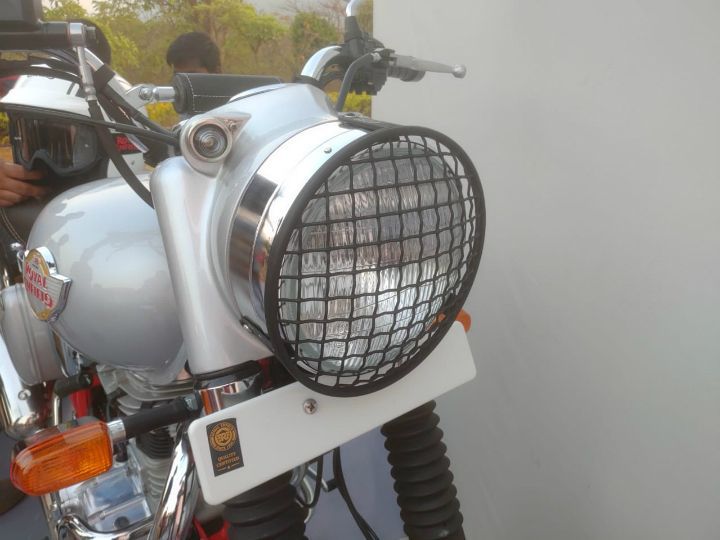 See those parts that give the Royal Enfield Bullet Trials that Scrambler-esque look? Namely, the headlight grill, the sump guard, braced handlebars, the sleek and compact engine guard and number board? Yeah, they don’t come as standard and are instead offered as an optional accessory. We’ll soon be bringing you the prices of each of these, so keep your eyes peeled.

They Both Command A Premium 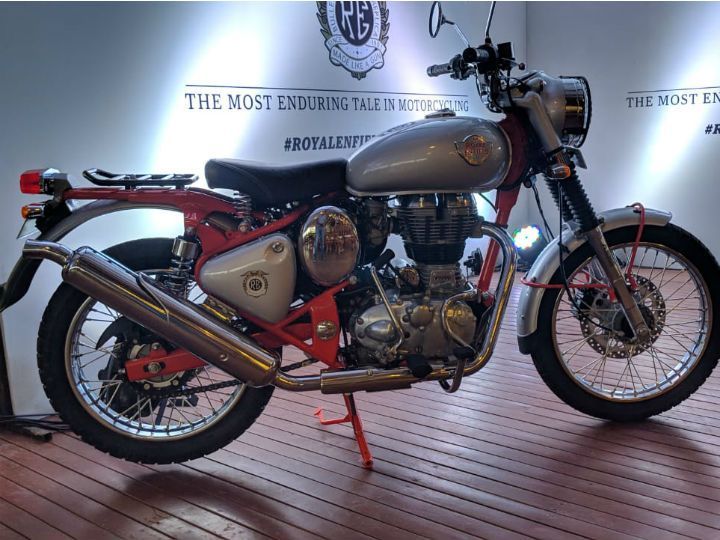 Hyundai QXi To Be Called Venue, Reveal On April 17