If the Cayenne was not sporty enough for you, here's something to look forward to 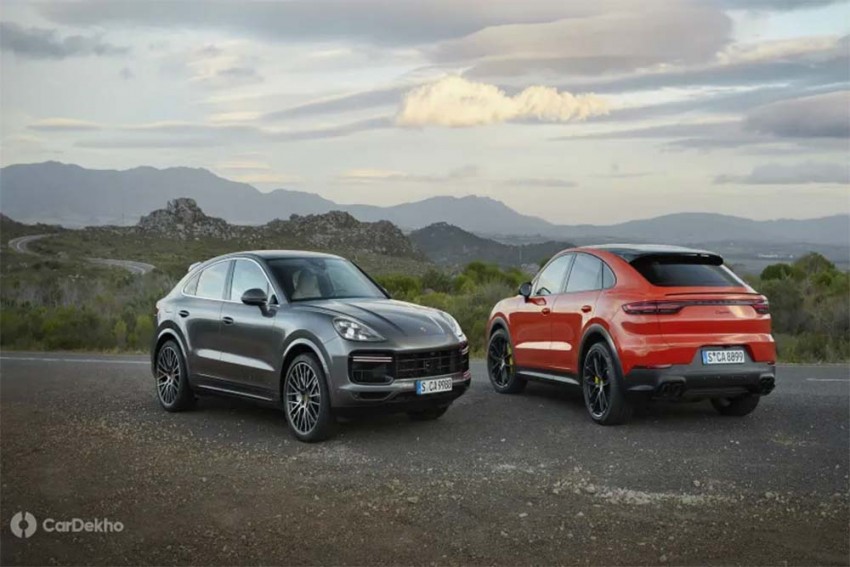 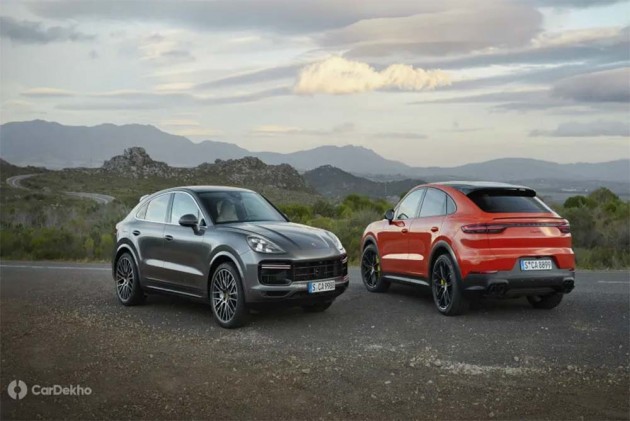 Porsche has unveiled a coupe version of its bestselling offering, the Cayenne. Called the Cayenne Coupe, it is being touted as a performance-oriented offering in the SUV’s variant lineup. It will be available in two variants- a regular Cayenne Coupe and another with the Turbo suffix.

On the outside, the Porsche Cayenne Coupe features a less upright A-pillar and a roof that slants more towards the rear now, thanks to a 20mm lower roof edge. A large 2.16 sq. m panoramic fixed glass roof comes as standard on the SUV. It features integrated roller blinds on the inside when you want to cut down on the sunlight. Buyers wanting a lighter car for performance’s sake can also opt for a lighter carbon roof, under the Sport Design package. 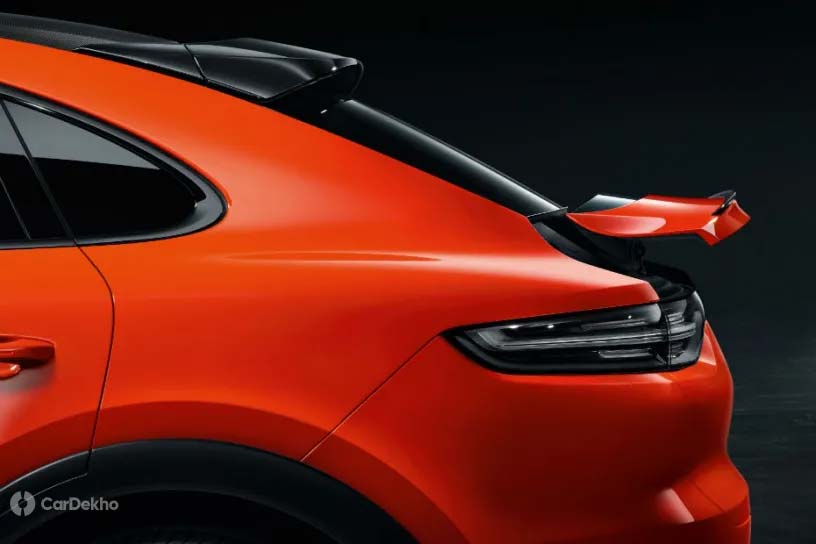 The rear end of the roof features an extended adaptive spoiler for improved aerodynamics, along with one on the bootlid. The two spoilers combine to form Porsche Active Aerodynamics (PAA) with the boot-integrated one able to extend up to 135mm when the Coupe crosses 90kmph. Porsche claims that it helps increase the contact pressure on the rear axle and improves fuel efficiency too. 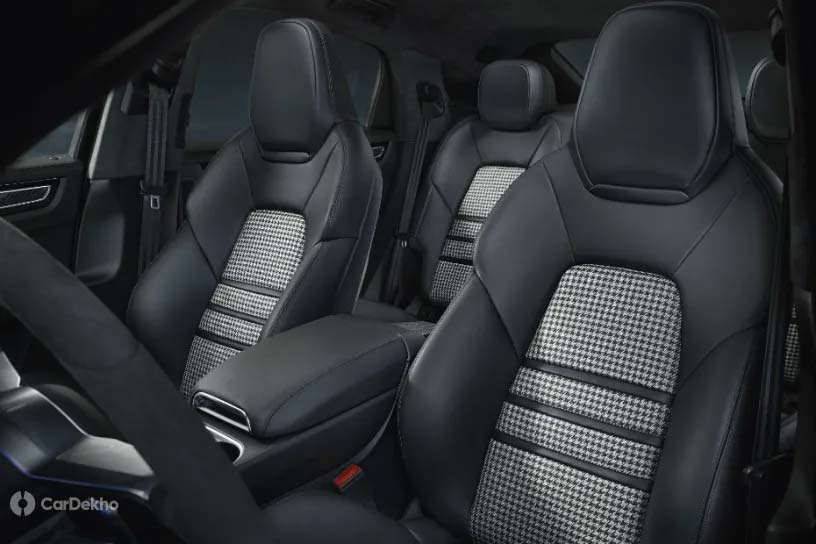 On the inside, the Cayenne Coupe offers seating for four with eight-way electrically adjustable seats with integrated headrests. As standard, the rear passengers get a split-seat setup for two, but you can order a bench seat at no extra premium. Porsche says the rear passengers sit 30mm lower in the Coupe than the regular Cayenne, which accounts for the drop in roof height too. The luggage space is a respectable 625 litres which is expandable to 1540 litres on folding rear seats. The Cayenne Coupe Turbo though has a lower boot space of 600 to 1510 litres. 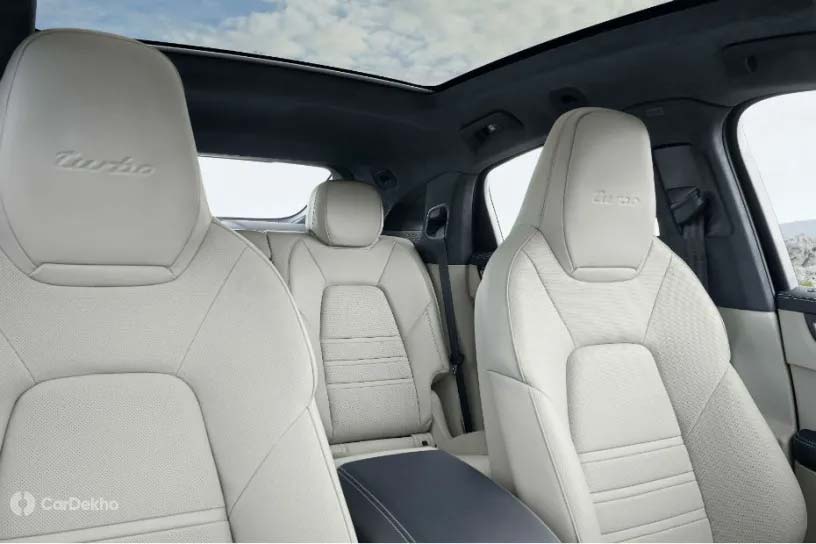 The instrument cluster is the same as the standard Cayenne. So expect a digital analogue unit with virtual cockpit features along with a full-HD 12-inch touchscreen with latest connectivity options on the central console. Other features include Porsche’s speed-sensitive Power Steering Plus, active suspension and sport chrono package. 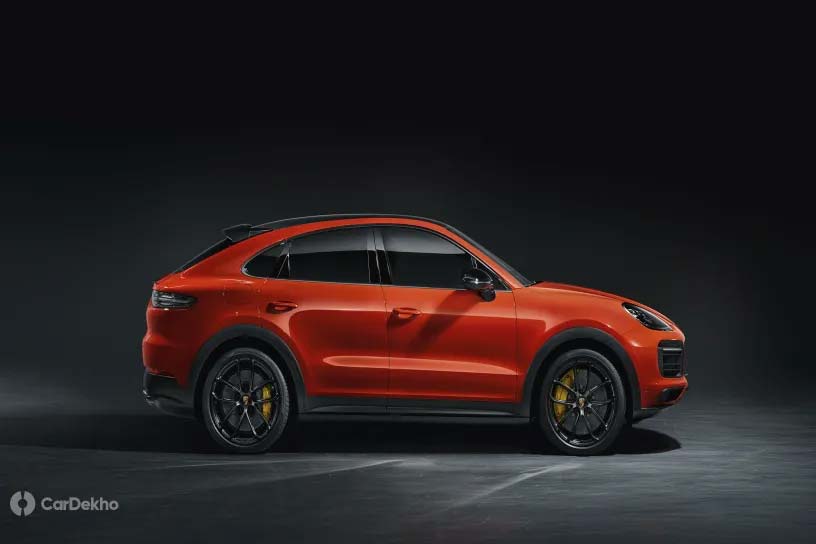 For those wanting some extra performance, Porsche will be offering three sports packages which offer a choice of lighter 22-inch GT alloy wheels instead of standard 20-inchers, and a sports exhaust system for the Turbo variant. Inside, you get chequered seat fabric, carbon and Alcantara accents. 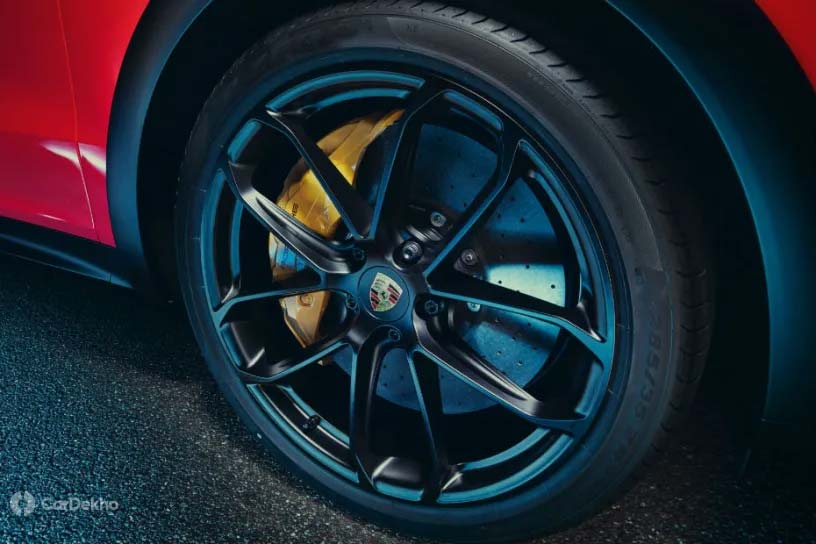 Now, the most important part, the engines. Porsche has revealed only two petrol-powered drivetrains for the Cayenne Coupe. There’s a 3.0-litre turbocharged V6 which churns out 345PS with 450Nm of torque allowing it clock 0-100kmph in 6 seconds which can be reduced to 5.9 with the lightweight packages. Its top speed is limited to 243kmph. 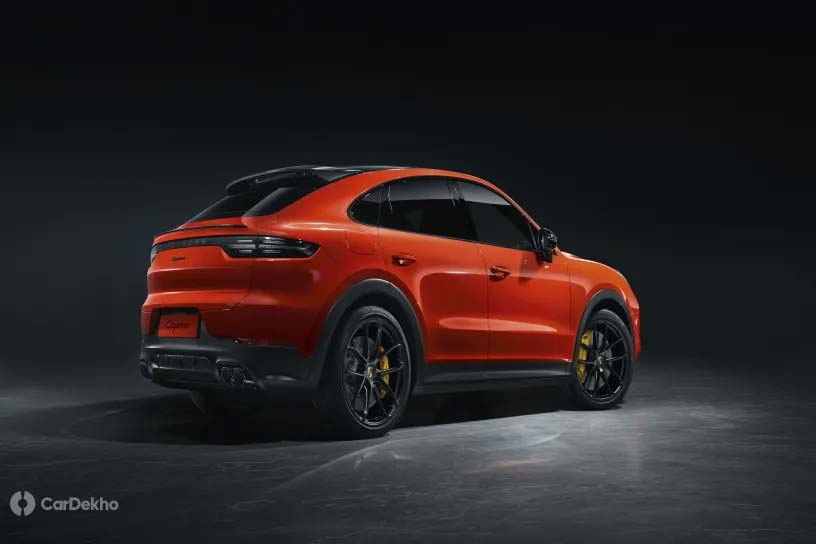 Porsche has started accepting bookings of the Cayenne Coupe in Europe with deliveries promised from May 2019. There’s no official word from Porsche about its India launch, but we expect the carmaker to offer the Cayenne Coupe for Indian buyers as well. If it comes, expect prices to be in excess of Rs 1.3 crore. Other performance SUVs with a similar body style in India include the Mercedes-Benz GLE Coupe (Rs 99.2 lakh) and the BMW X6 (Rs 92.2 lakh).