No Longer A Bug’s Life For The Street Triple RS

The Triumph Street Triple RS is about to receive a new update as Triumph is gearing up for the upcoming Euro 5 norms. And clear indications regarding this new update has arrived via the new images surfaced online. Triumph has shared a teaser on its social media pages as well as on its official website regarding the arrival on 7 October.

It is unlikely that Triumph was going to completely revamp the Street Triple line-up as the new 765cc platform was introduced just two years ago. The 765cc inline three cylinder engine will be tweaked to meet Euro 5 norms as we can spot a new end-can design. However, if rumours are believed to be true, the new Triple RS will arrive in the same tune as the Daytona 765 Moto2 Limited Edition motorcycle. That means the power will be bumped up to 130PS and 80Nm, 7PS and 3Nm more than before. 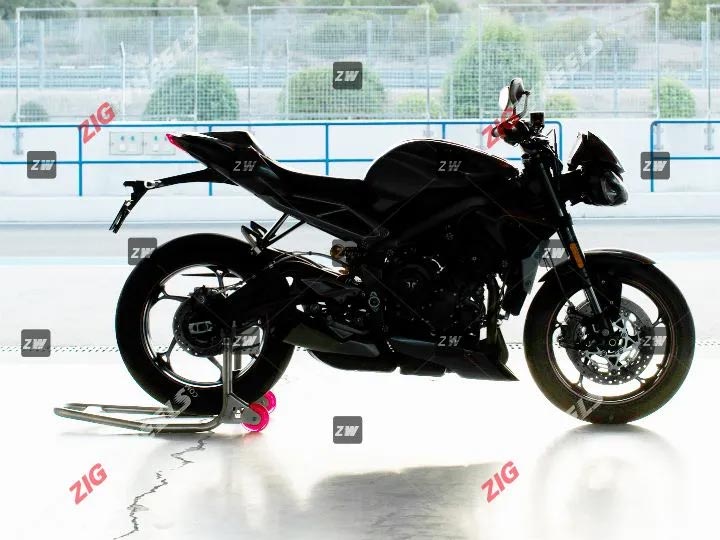 Another major change spotted on the bike is the use of a different USD fork. Whether Triumph uses the same 41mm Showa Big-Piston Fork with a black casing like the current RS model or offer a brand new unit, we will have to wait and watch. But the increase in weight to meet the Euro 5 norms will force Triumph to have tweaked the spring rates for both suspension units for the new model. 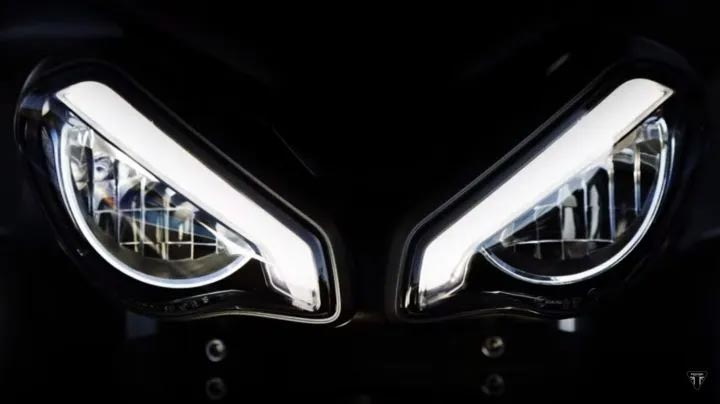 Gone are the bug-eyed headlamps and in its stead come new dual headlights with twin LED DRL bands. This does lend the bike a bit angrier stance. 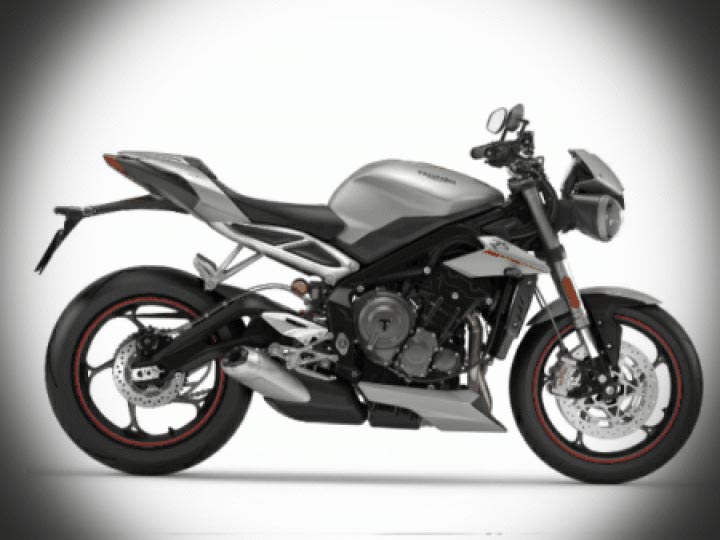 More changes about the new Street Triple RS will be known on 7 October. We will be riding the updated bike soon. So stay tuned for a detailed review. And as to when will this Street Triple RS make it to India? Expect it to arrive early 2020.