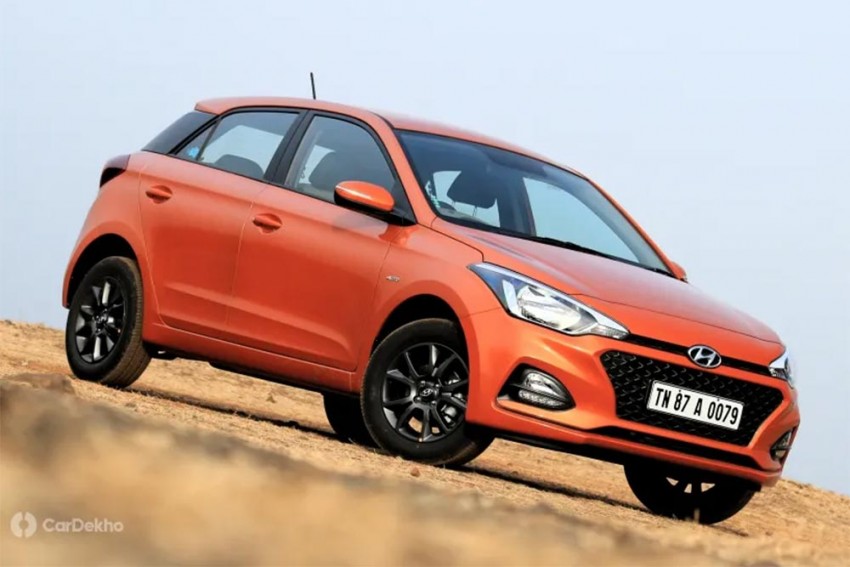 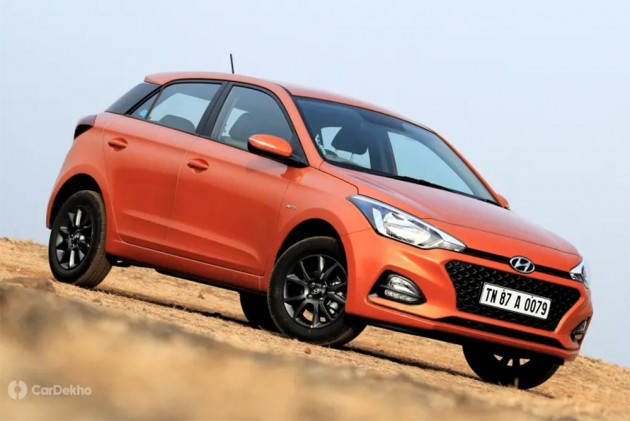 Keeping the rising competition (Toyota Glanza and the upcoming Tata Altroz) in mind, Hyundai seems to be readying the third generation version of its premium hatchback, the Elite i20. A fully camouflaged example of the vehicle was spotted undergoing tests near Hyundai’s manufacturing facility in Sriperumbudur, Chennai. 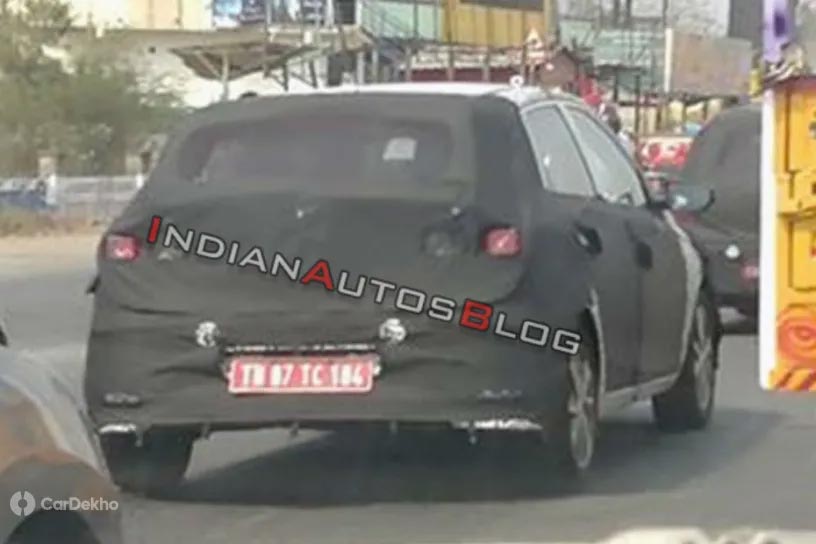 The Hyundai Elite i20 is expected to retain its low and wide stance just like the outgoing model. The front end of the prototype vehicle isn’t visible in the pictures, but it is expected to feature a major overhaul. The images suggest that the side profile will look largely similar to the existing Elite i20. However, the ORVM, alloy wheels and beltline could feature a revised design. The rear windshield, LED tail lights and the bumper are likely to be updated too. The next-gen Elite i20 is expected to be more spacious than the outgoing model. The current car is quite cramped, especially when compared to rivals like the Honda Jazz and Maruti Suzuki Baleno.

However, the outgoing model is a feature-rich offering as it comes with six airbags, wireless charging and a 7-inch touchscreen infotainment unit with Android Auto, Apple CarPlay and MirrorLink. The next-gen model could borrow a few more goodies from the recently launched Venue, including a sunroof BlueLink connected car technology with an inbuilt eSIM. Moreover, its dashboard is expected to feature a free-floating screen like the Venue and several newer cars. 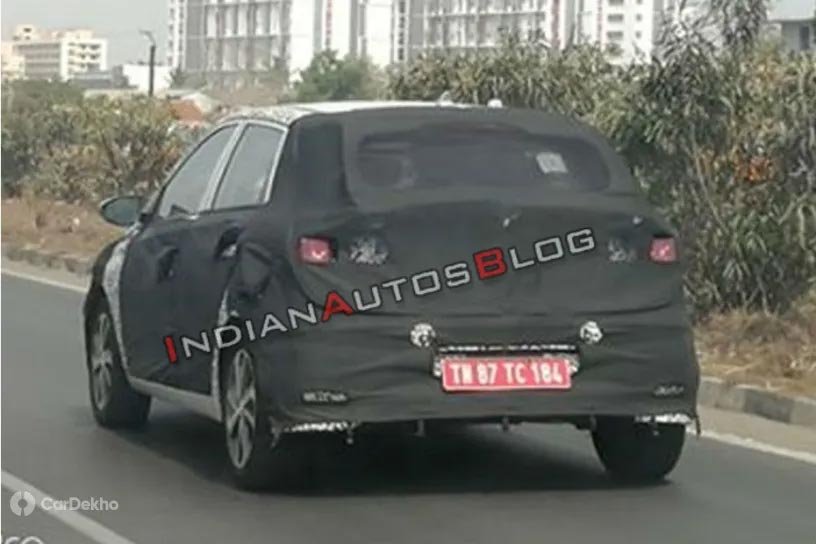 The next-gen Hyundai Elite i20 is likely to feature the 1.0-litre, 3-cylinder turbocharged petrol engine from the Venue with the option of a 7-speed DCT. This unit is available in two states of tune -- 120PS and 100PS with 172Nm of torque -- globally in the existing i20 as well. Hyundai might introduce the lower state of tune for the i20 in India. The 1.2-litre, 4-cylinder engine is likely to be carried over as the entry-level engine. The existing 1.4-litre diesel engine will also make its way under the bonnet of the i20 as Hyundai has reiterated that it will continue to offer oil burners even after the implementation of BS6 norms.

Further, there’s likely to be some good news for enthusiasts too as a go-fast N variant of the i20 has been spied undergoing tests at the Nurburgring.

Hyundai is likely to showcase the third generation i20 at the 2020 Auto Expo. We expect the next-gen hatch to go on sale in mid-2020. The Elite i20 rivals the Maruti Suzuki Baleno, Toyota Glanza, Honda Jazz and the Volkswagen Polo. It will also have to contend with the upcoming Tata Altroz, which is due to be launched soon.