The Hector does have a trick up its sleeve in the form of the petrol-hybrid variant, but does it give the MG SUV an edge?

The details and specifications of the MG Hector SUV were recently unveiled ahead of its launch in June 2019. Since then, we’ve also got hold of its fuel efficiency figures for all the powertrain options. This includes a 1.5-litre turbo-petrol engine with manual, with a dual-clutch automatic and a segment-first 48V mild-hybrid system with a manual transmission. There is also a 2.0-litre diesel engine on offer. Here’s how the claimed efficiency figures of the MG Hector rank against its competition:

Note: Harrier is not offered with a petrol engine. 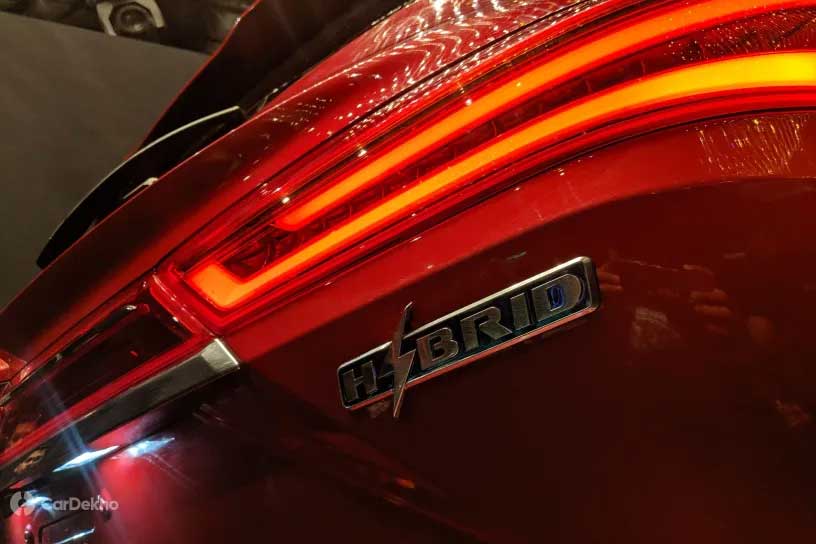 The MG Hector is the only one in this list with a hybrid option. It is the hybrid with the manual gearbox that has the highest claimed fuel efficiency here. In terms of non-electrified petrol SUVs, the Jeep Compass’ 1.4-litre turbo-petrol unit is the smallest, most powerful and yet the most frugal engine in this list with both manual and automatic transmissions. The non-electrified Hector wasn’t far off, while the Hyundai Tucson is the least efficient car in this list. 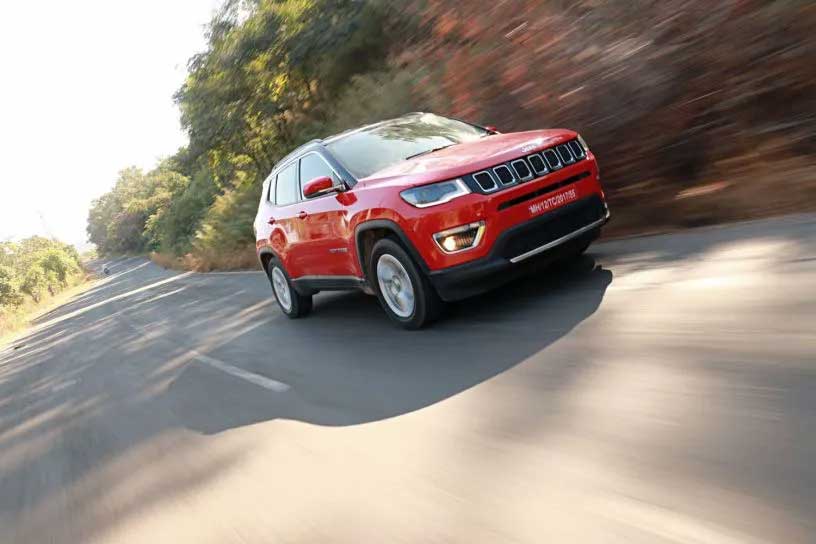 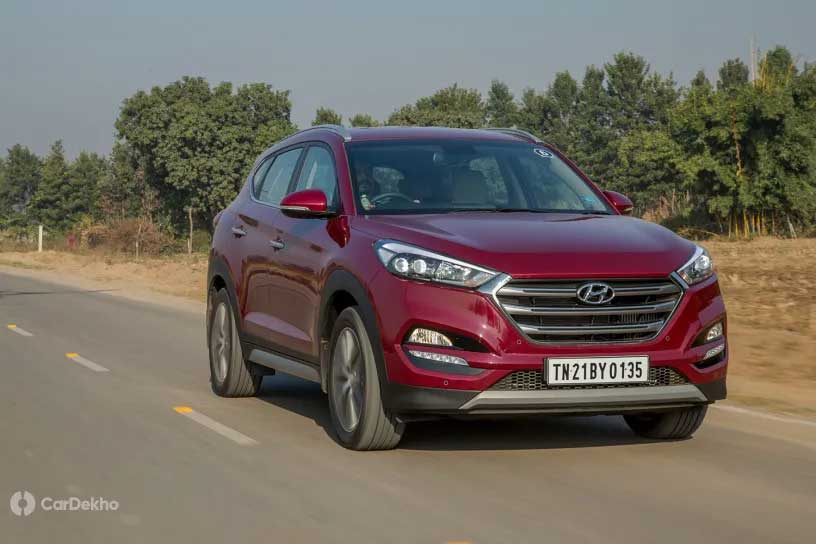 When it comes to diesel engine choices, the Tucson turns it around with the highest claimed mileage of the manual transmission variant. It’s the most frugal choice with an automatic transmission as well, while the Mahindra XUV500 is the least efficient in both variants. The other three SUVs share the same diesel powertrain, but the Hector is the most efficient amongst them, followed closely by the Compass and Harrier. 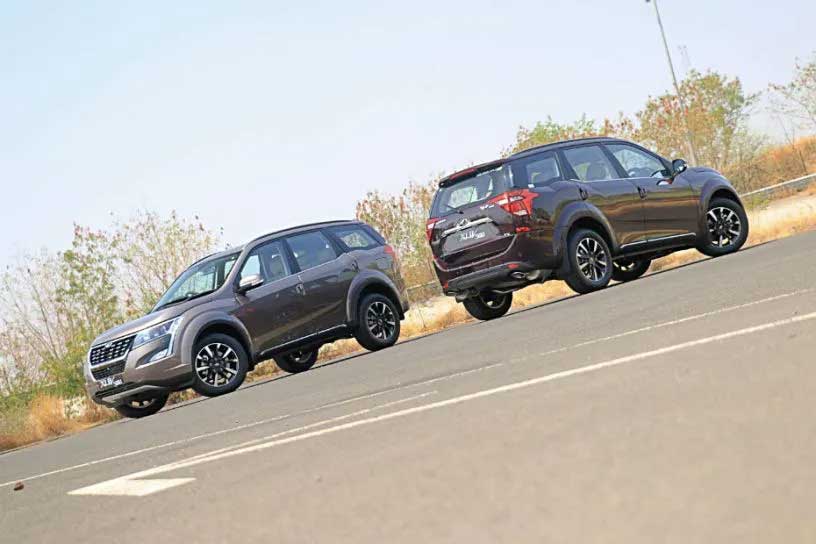 Overall, the MG Hector offers fairly good efficiency in comparison to its rivals. It is the second-most efficient in both petrol and diesel variants. But with the mild-hybrid system, the Hector is the most efficient petrol SUV in the segment, bridging the gap between regular petrol and diesel efficiency figures. While the MG Hector is yet to be launched, if you own any of the other SUVs on this list, share your fuel efficiency figures with us in the comments below.