Maruti XL6 vs Ertiga: What To Expect? 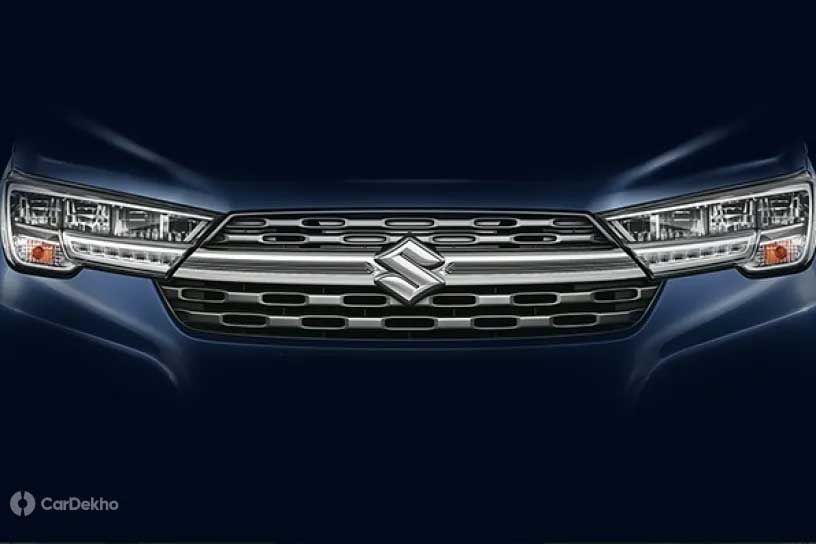 Maruti Suzuki is gearing up to launch the premium version of the Ertiga, christened the XL6. While the launch of the new MPV is scheduled for 21 August, Here’s a complete lowdown on what all is expected from the XL6 in comparison to the Ertiga. 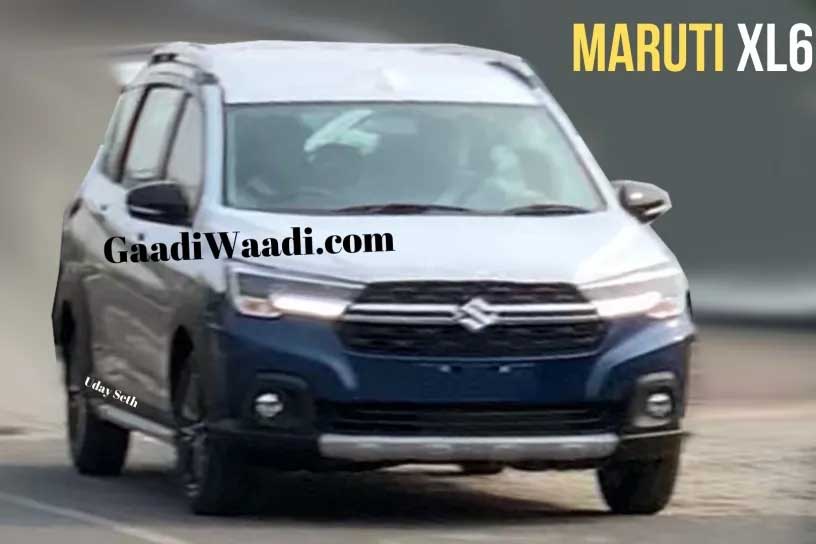 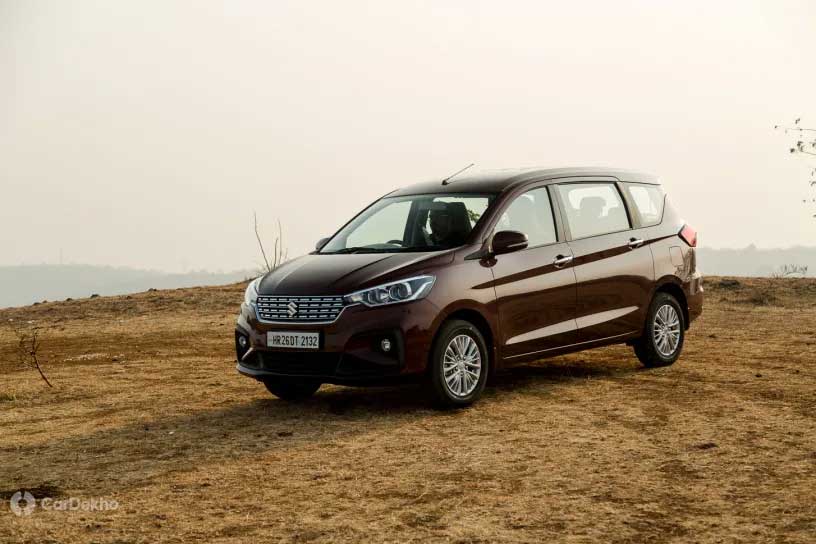 Since the XL6 is based on the Ertiga, the former looks largely similar to the 7-seater MPV. However, Maruti has done enough to set itself apart from standard MPV. Upfront, it gets a redesigned grille flanked by a new set of multi-reflector LED headlamps with daytime running LEDs. In comparison, the Ertiga packs a basic halogen projector setup. It also features a new front bumper which gets update fog lamps housing and faux skid plate. Overall, the XL6 looks butch and more upright compared to the standard Ertiga up front.

Coming to the sides, the only visible changes are the introduction of roof rails, faux skid plates, body cladding and an all-black treatment of the 15-inch alloys. The XL6 might get a slightly higher ground clearance compared to the Ertiga. 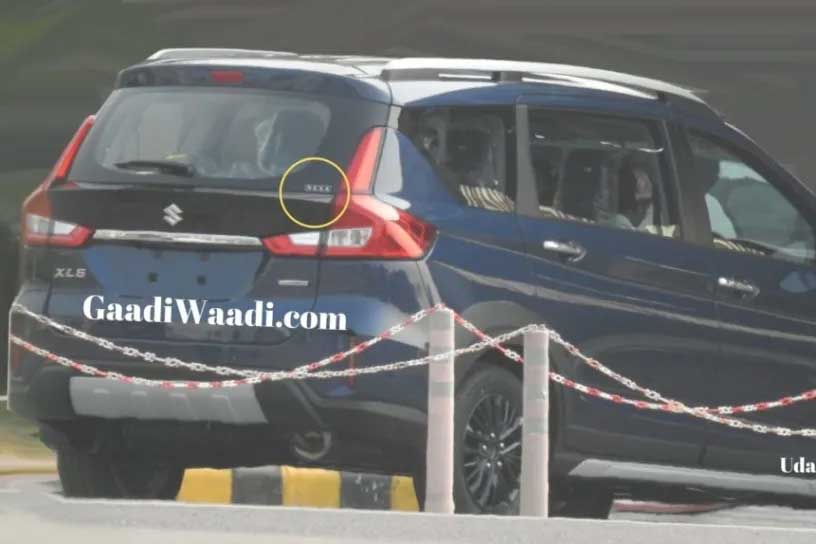 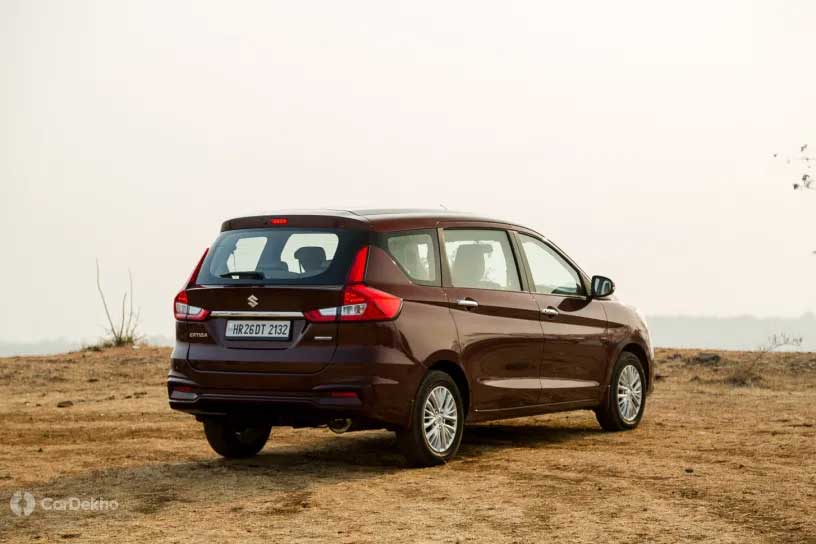 Similar updates can be seen at the back as well. It features updated rear bumper with a faux skid plate and vertical setup for rear reflectors. Moreover, the tail lamps now feature an L shape LED element, which is missing in the Ertiga.

As far as colour options are concerned, along with the Nexa Blue and the brown colour, both of which have been spied till now, the XL6 is likely to replicate Ertiga’s colour palette. 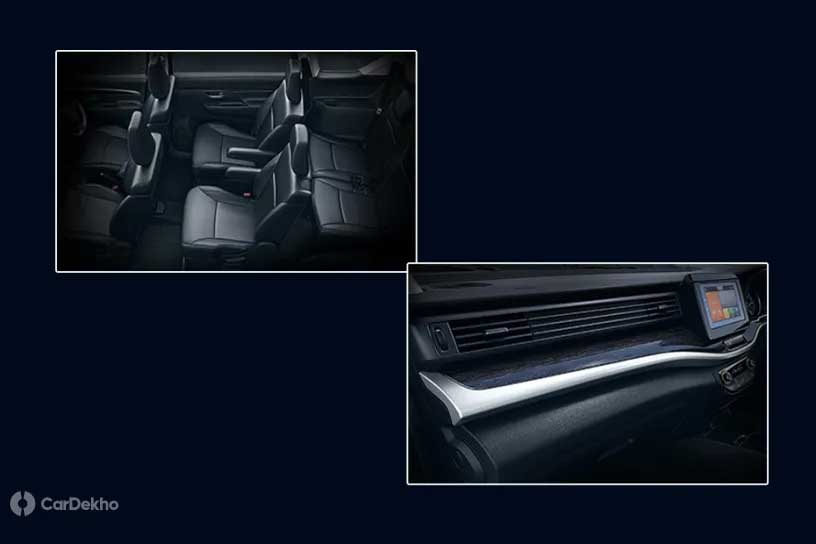 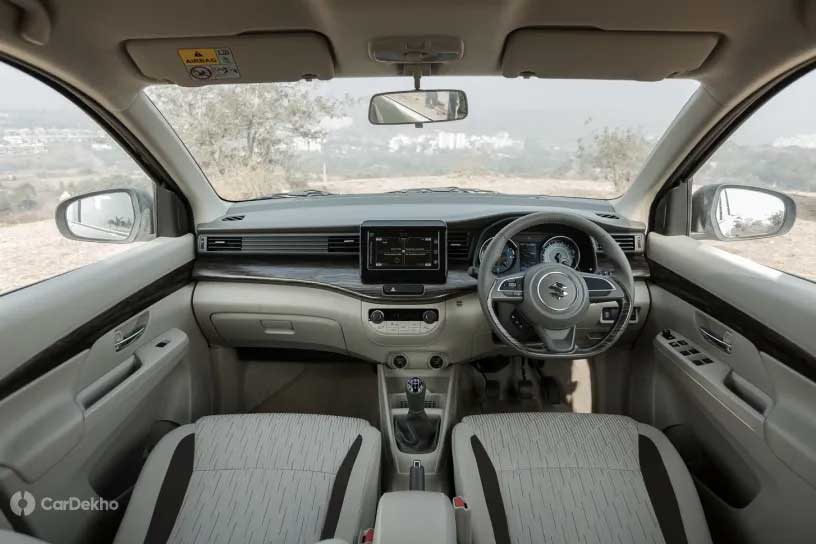 The XL6’s cabin layout will be similar to that of the Ertiga’s. That said, it will feature an all-black finish instead of the beige colour on the Ertiga. The light brown wooden insert has been replaced by a darker trim with a silver insert.

However, the major differentiating factor will be the second row of seats. Where the Ertiga gets a bench type seat in the second row, the XL6 will come with two captain seats, making it a 6-seater. While the standard Ertiga comes with fabric upholstery even in the top-spec Z+ variant, the XL6 gets a leatherette finish. 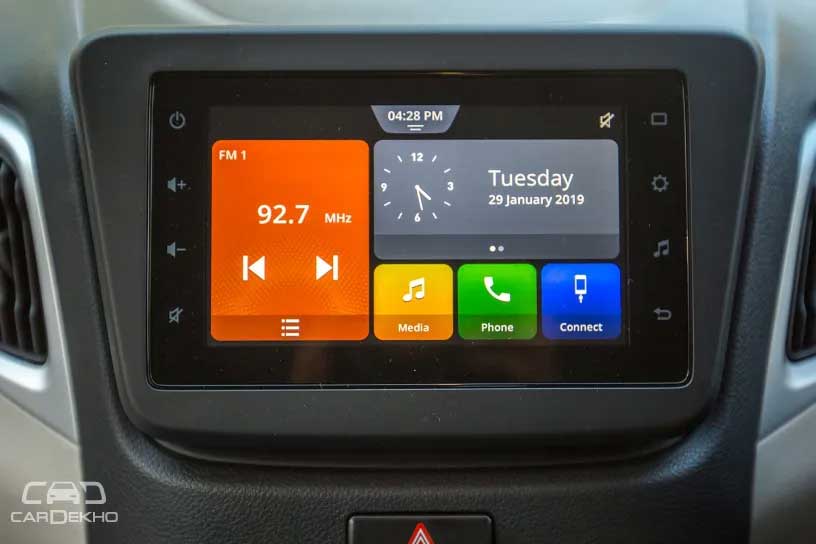 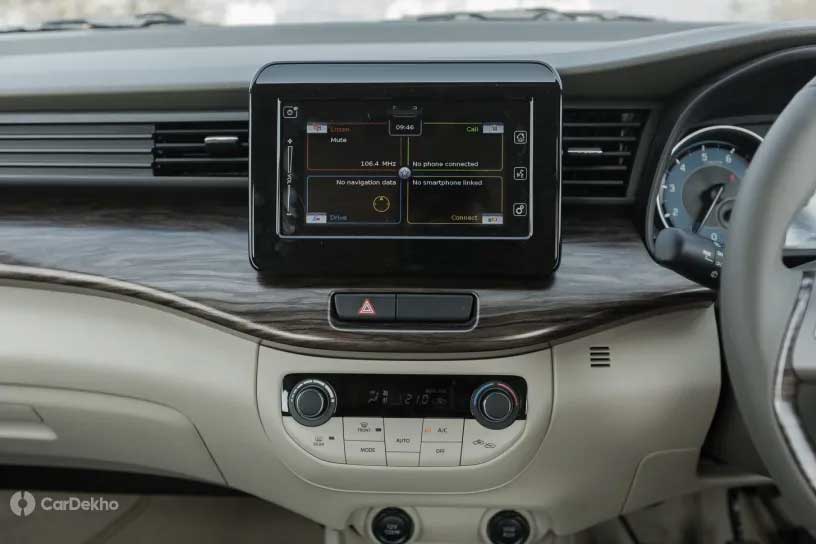 Other additional features that the XL6 will get over the Ertiga include cruise control along with a 7-inch SmartPlay Studio touchscreen infotainment system with Apple CarPlay and Android Auto like the WagonR and Baleno instead of the SmartPlay unit seen on the standard Ertiga. The new unit also comes with smartphone app integration, which turns your phone into a remote.

The XL6 will share its engine options with the Ertiga only. However, it is likely to come with the BS6 petrol engine and miss out on the 1.5-litre diesel unit (will be discontinued by April 2020) available on the Ertiga. The K15B petrol engine makes 95PS of power and 138Nm of peak torque. This engine comes mated to a 5-speed manual gearbox as well as a 4-speed torque converter automatic transmission.

The XL6 is expected to be available in two variants only- Zeta and Alpha. These variants are likely to be based on the higher variants of the Ertiga- ZDI and the ZDI+, along with some additional features. Maruti will retail the XL6 through the Nexa outlet. Expect it to be priced at a fair premium over the Ertiga petrol, which is currently retails from Rs 7.55 lakh to 10.05 lakh (ex-showroom Delhi). Once launched, it will rival the likes of the 7-seater Marazzo, priced from 10.35 lakh to Rs 14.68 lakh (ex-showroom pan-India).