Maruti Swift Vs Hyundai Grand i10 Nios Vs Ford Figo: Which Is The Quickest Diesel-MT Hatchback?

Hyundai recently launched the Grand i10 Nios at Rs 4.99 lakh (ex-showroom, Delhi) to take on the likes of the Maruti Swift, Maruti Ignis, Ford Figo and the Nissan Micra. While the demand for diesel cars are projected to fall once BS6 emission norms take effect, there continues to be buyers out there who prefer their frugal nature. So, we set out to compare the diesel-manual variant of the Hyundai Grand i10 Nios against the Maruti Swift and Ford Figo.

But before we find which of these cars is the quickest, let’s take a quick look at their engine specifications: 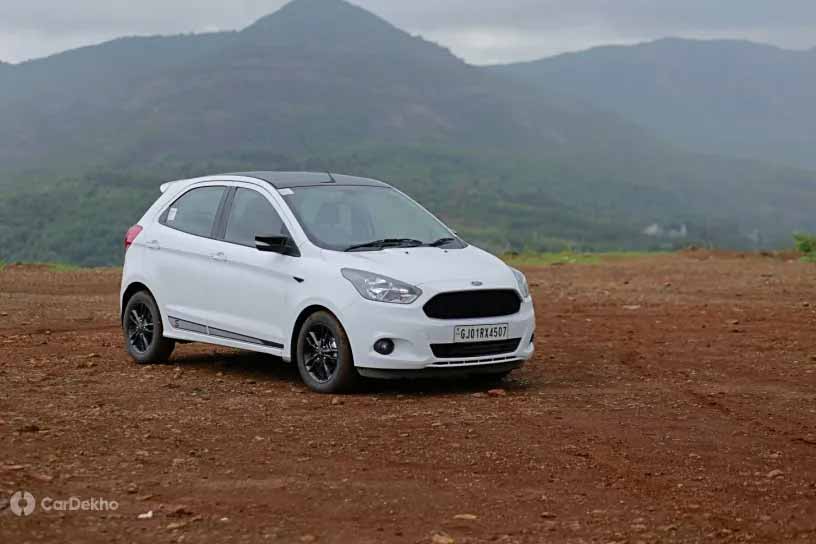 The Ford Figo has the biggest engine and it is also the most powerful of the lot. In terms of torque too, Figo comes out on top as it offers 25Nm more than the Swift and Grand i10 Nios. The Nios’ diesel engine is a bit smaller than the Swift’s but offers the exact same output. As the Figo has a bigger engine, its kerb weight is the maximum among the three and the Swift weighs the least.

Here are the real-world performance figures of these hatchbacks: 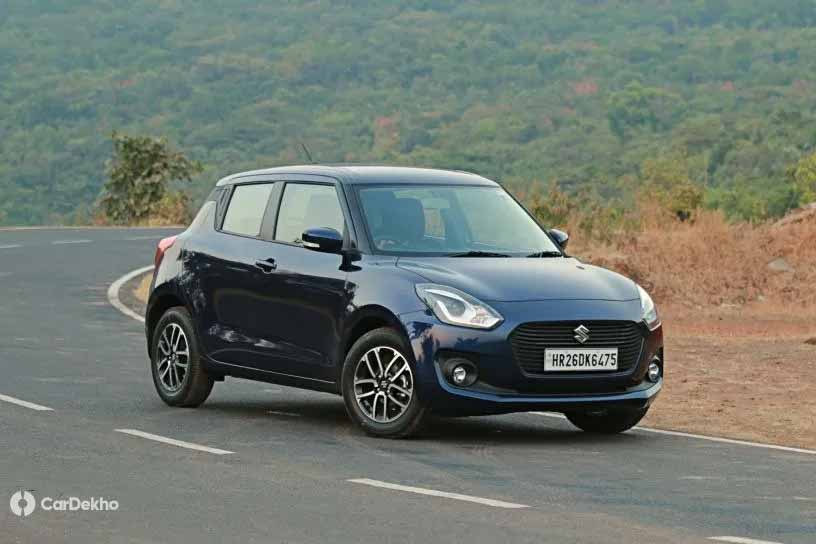 When it comes to in-gear acceleration however, biggest isn’t always the best. The Swift is the quickest to accelerate in third gear, ahead of the Figo and Grand i10 Nios. However, when accelerating from 40kmph to 100kmph in fourth gear, it’s the Hyundai that does it the quickest, a whole 1.29s faster than the Figo with the Swift in the middle. 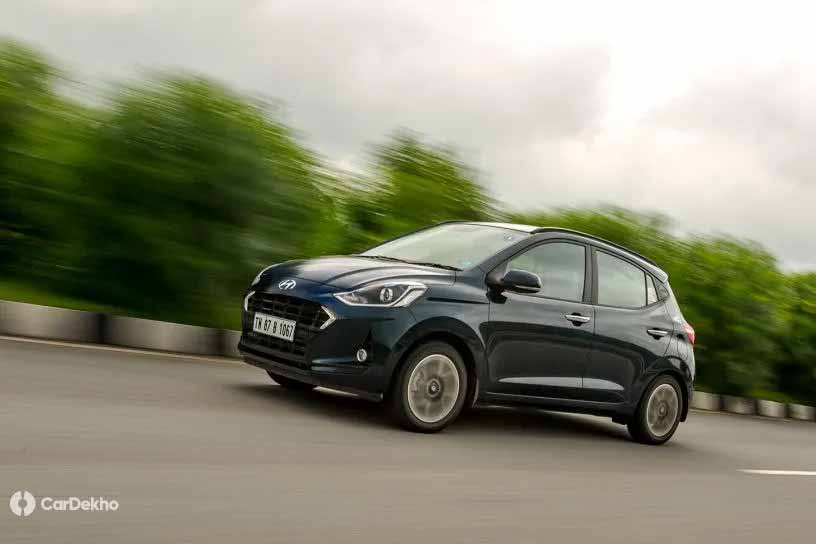