Maruti Suzuki’s sales report for the month of April shows an OEM sales figure of 364 units in the compact car segment. And according to Maruti’s classification, the Baleno falls into this territory. So it’s quite evident that the car in the report was the Glanza and the OEM in question was Toyota. The Glanza is set to launch in the month of May and was recently spotted at a Toyota dealer’s stockyard. Bookings for the hatchback are yet to begin. It will be sold from Toyota’s dealer network and serviced at Toyota workshops, like any other Toyota car. 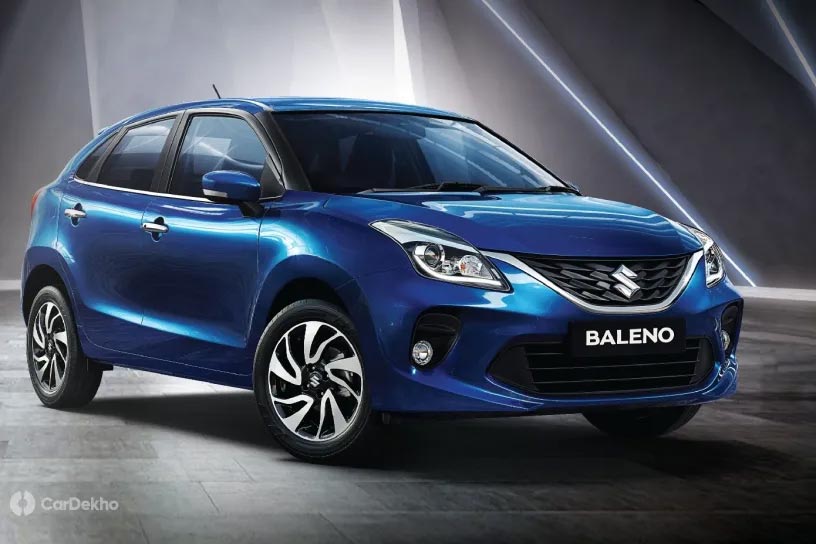 For the uninitiated, the Glanza is Toyota’s version of the Maruti Suzuki Baleno and it’s the first of many products that will undergo badge-engineering as part of an agreement signed by the two manufacturers last year. The Glanza will sit above the Toyota Etios Liva in the carmaker’s portfolio and will only be offered with a petrol engine. 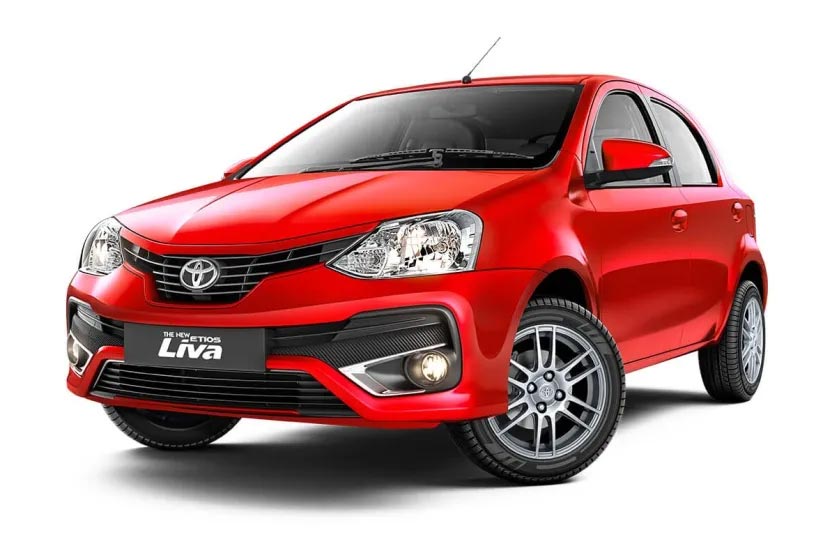 We expect this engine to be the 1.2-litre Dual Jet Dual VVT unit that was recently introduced on the Baleno. Although this engine is only available with a manual gearbox on the Baleno, it is likely to be offered with a CVT as well on the Glanza.

Toyota is likely to price the Glanza at a slight premium over the Baleno although it’s unlikely that the Glanza will be significantly more equipped than the Maruti. In terms of cosmetics too, there’s not much that separates both the hatchbacks apart from the front grille. We expect the interior design of both cars to be similar too. 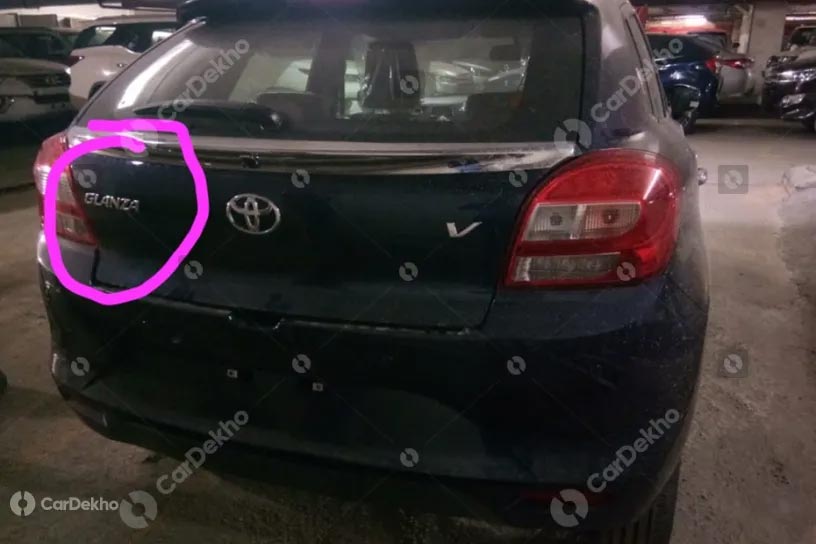 Like the Baleno Dual Jet, which is only available in two variants, we expect Toyota to offer its version with a similar number of trim level. In the Baleno’s case, the two variants in which the Dual Jet engine can be had are the Delta and Zeta (middle variants). It remains to be seen if the Glanza’s equipment levels remain the same as the Baleno Delta and Zeta or whether it could pack features that are available on the top-spec Alpha variant.

The Delta and Zeta variants of the Baleno Dual Jet are priced at Rs 7.25 lakh and Rs 7.87 lakh (both prices ex-showroom Delhi), respectively. The Glanza, on the other hand, is likely to be priced between Rs 7.5 lakh and Rs 9 lakh.