Barring the Hyundai Verna, none of the cars in this segment saw a MoM drop in demand 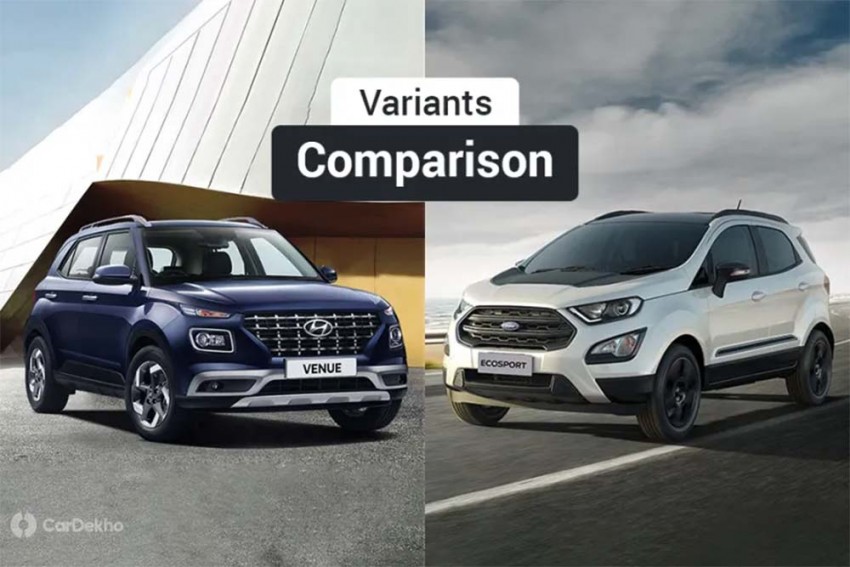 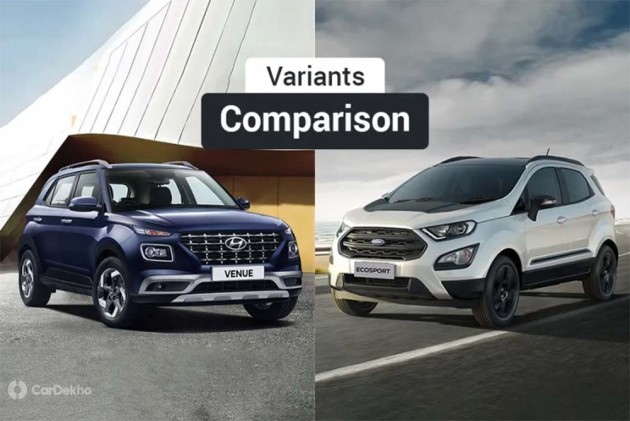 While automobile sales are on a decline on the whole, the compact sedan segment, in particular, saw an increase in MoM demand in May 2019. The demand for compact cars in general grew by almost 10 per cent in May with the total monthly sales crossing the 10,000 units mark. Let’s take a look at model-wise sales figures for a better understanding of the demand in the segment. 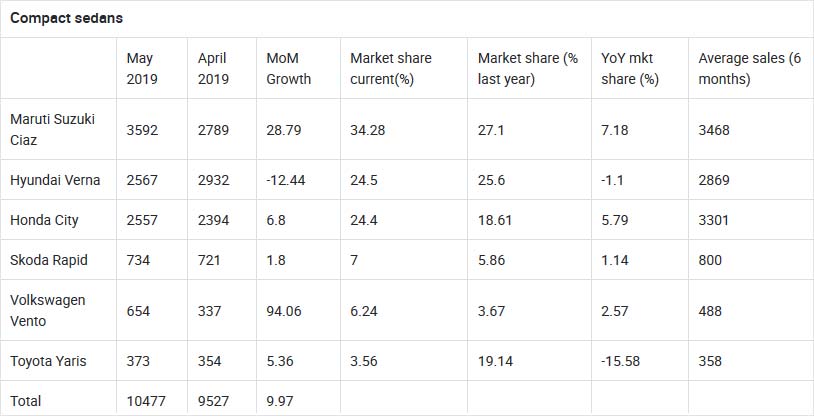 Ciaz leads segment sales in May by a considerable margin: The top spot in the compact sedan segment is a highly contested one between three sedans -- Maruti Suzuki Ciaz, Hyundai Verna and Honda City. Many a times we’ve seen sales of the top three cars separated by not more than three-digit numbers, but the Ciaz led the segment in May 2019 with a significant margin of over 1000 units over the Verna. 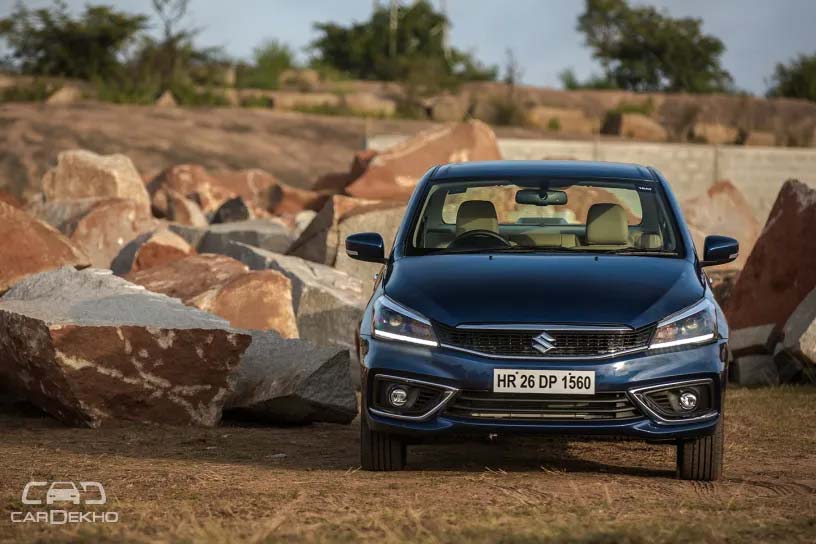 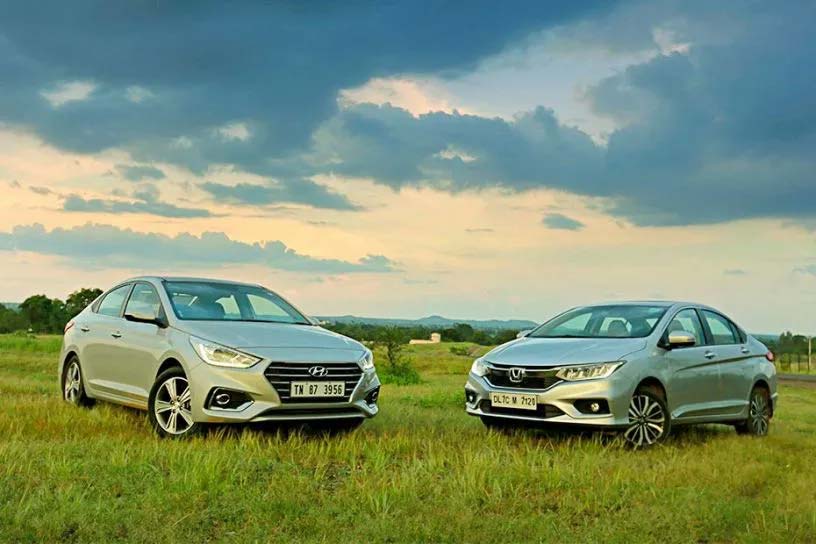 A good month for the VW Group: While the Rapid and Vento continue to remain in the bottom three, these cars enjoyed a market share of over 10 per cent. So, one in every 10 compact sedans sold in India in May was from the VW Group. Sales of the Vento saw a significant jump, much like the Polo, thanks to the introduction of Cup Edition models, but this could be temporary. 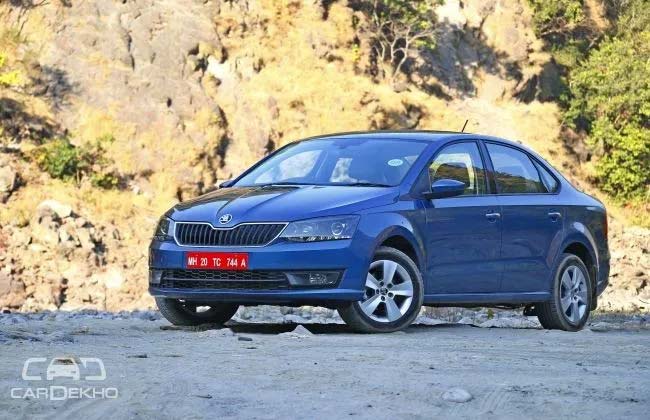 Yaris at the bottom again: The demand for the Toyota Yaris went up in April and that saw it move up ahead of the Vento. A surge of almost 100 per cent in the Vento’s demand, however, meant that the Yaris was back at the bottom. The silver lining for the Toyota, however, is that its MoM demand went up in May as it registered higher numbers than its average monthly sales for the last six months. 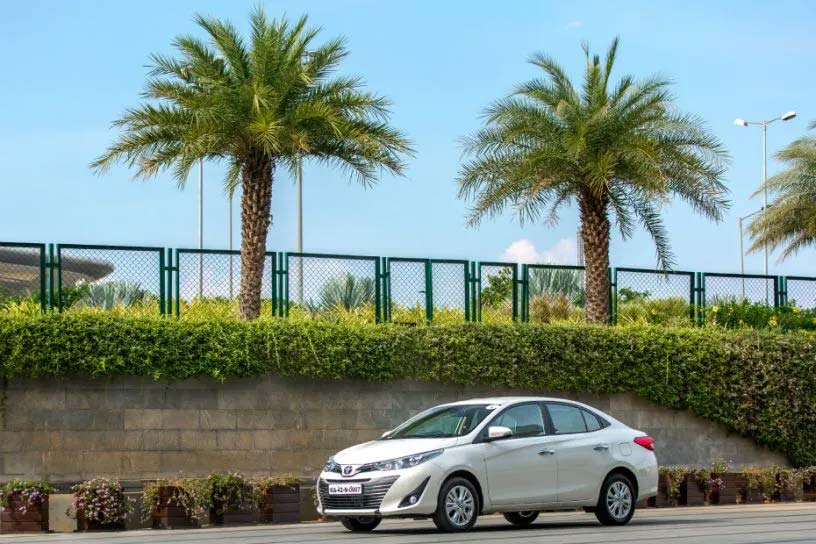