As the S-Presso nears its launch, we see how it sizes up against its rivals 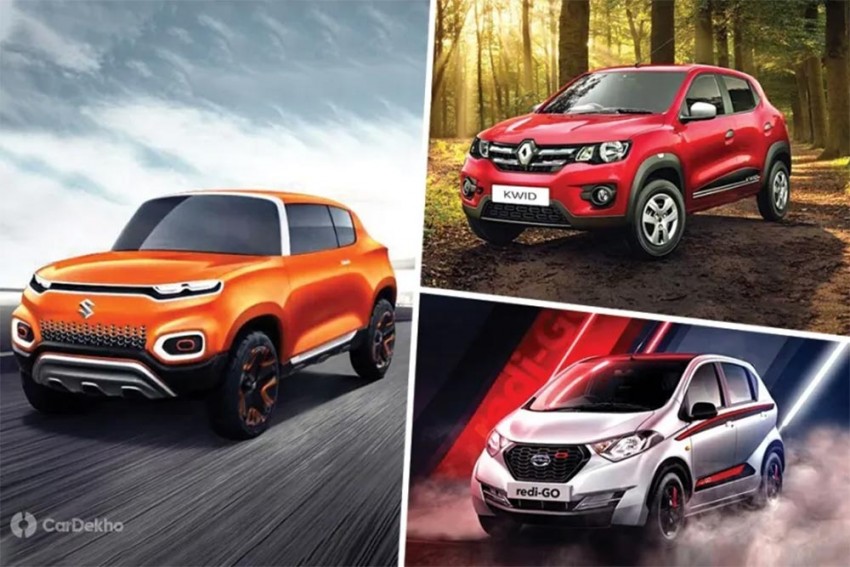 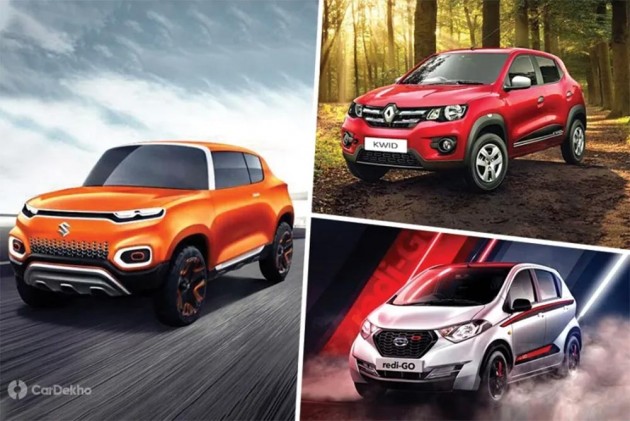 Maruti is all set to unveil its newest offering, the S-Presso, on September 30. It will take on the likes of the Renault Kwid and the Datsun redi-GO. With the expected specifications of the S-Presso leaked, here is how it will fare against the other entry-level models:

Among the three offerings of this segment, the Kwid is the longest in length and gets the longest wheelbase too. In terms of overall width, the Renault Kwid, again, ranks first and it likely offers more shoulder room at the rear as well. However, the leaked dimension figures of the S-Presso suggest it could be the tallest car of the segment. 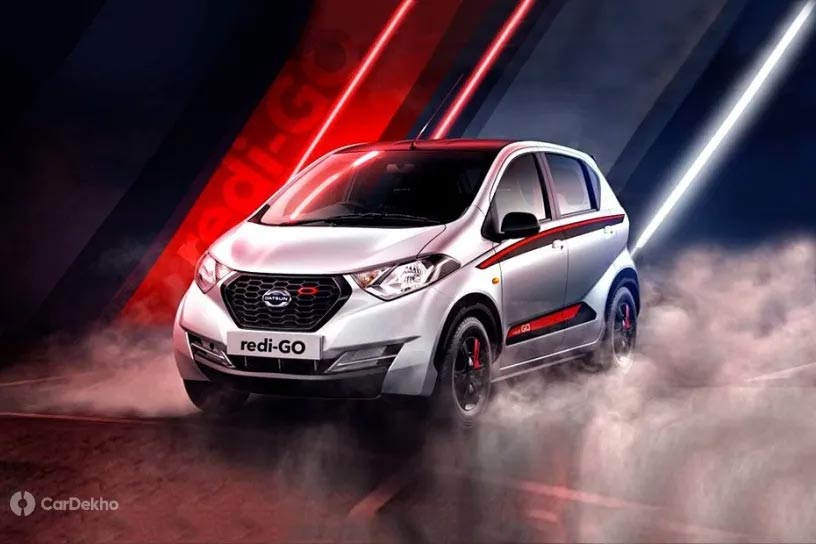 Maruti is expected to offer a BS6-compliant 1.0-litre petrol engine with both a 5-speed manual and an AMT. The latter will only be offered on the higher-spec V, V Opt and V+ variants. Let’s see how the S-Presso fares against its rivals in terms of powertrains:

Both the Kwid and redi-GO offer a choice of two engine options while the S-Presso gets one. However, all the three hatchbacks produce the same amount of power from their 1.0-litre petrol engines and are almost at par in terms of their torque outputs. All three come with either a 5-speed manual or a 5-speed AMT option.