Major Design Overhaul In Store For The Next RC 390 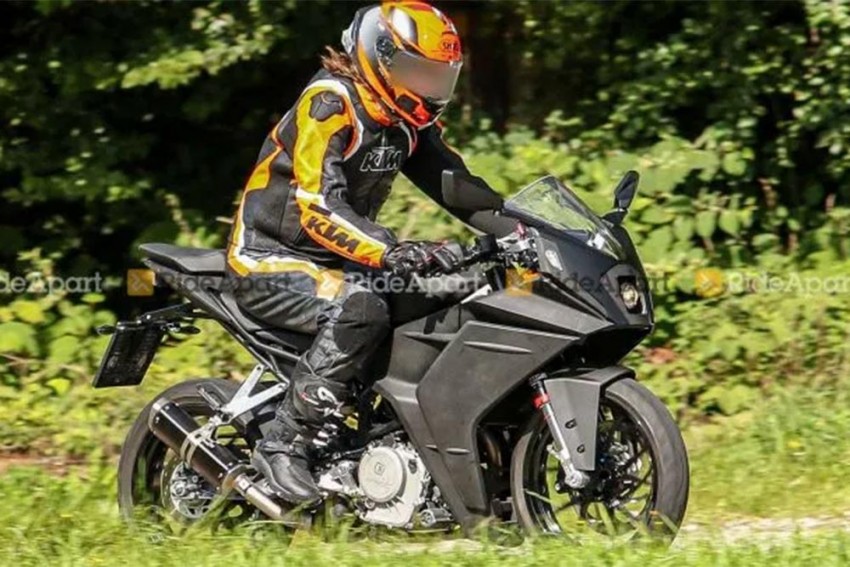 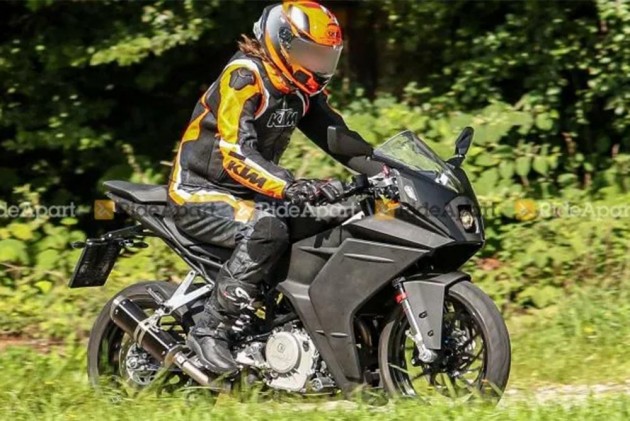 KTM’s RC series might not be as popular as its range of nakeds (aka the Dukes) or its off-road focussed motorcycles. However, the RC 200 and the RC 390 provided a perfect platform for the budding enthusiast in India. Recently, this line-up saw the addition of the RC 125 which has received a decent response. While we figure it will not be a big problem for KTM to upgrade the RC 125 and the RC 200 for the upcoming emission norms, the RC 390 will receive a host of changes. And the first signs of which are clearly spotted in this new series of images of the new RC 390 test mule spotted testing in Austria.

While the previous test bike didn’t reveal much as to what changes we could expect, the latest images reveal that KTM is planning on completely changing the design language of what is currently the flagship RC motorcycle. What has remained consistent on both spied bikes is the use of just a single projector beam setup for the headlight. The new design faintly resembles KTM’s first sportbike, the now-discontinued RC8. The front turn indicators have been removed from the mirrors and integrated above the headlight area. 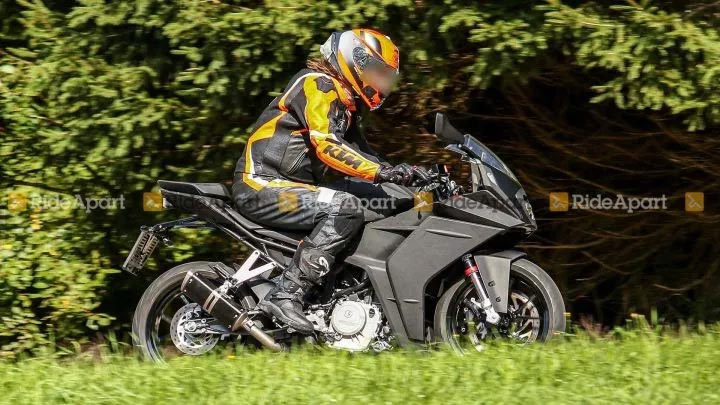 Even the new fairing sports lesser cuts with a significantly different fuel tank design. It looks a bit less aggressive than the current RC 390. KTM seems to be dialling down a notch when it comes to the sportiness of the design as it looks a lot more mature rather than brash and in-your-face.

Another significant change on the RC 390 test mule is the change in the pillion seating area. KTM has made use of a bolted-on subframe for the RC 390, very much like the 390 Duke. But in doing so it has ditched the lovely cowl-shaped pillion seat which looked smashing. Even though it didn’t do any favours for the pillion rider’s bottom, it certainly added to the racy vibe of the motorcycle. The new flat pillion seat looks a lot more inviting as well as accommodating to riders of all sizes.

A different fuel tank shape suggests that the new RC 390 might be able to carry more gasoline on board. Even the clip-on bars seem to have been raised to make it a bit less aggressive. Add to this a larger well-rounded windshield and KTM is looking to make the next-gen RC 390 more versatile for daily commuting as well as for touring. 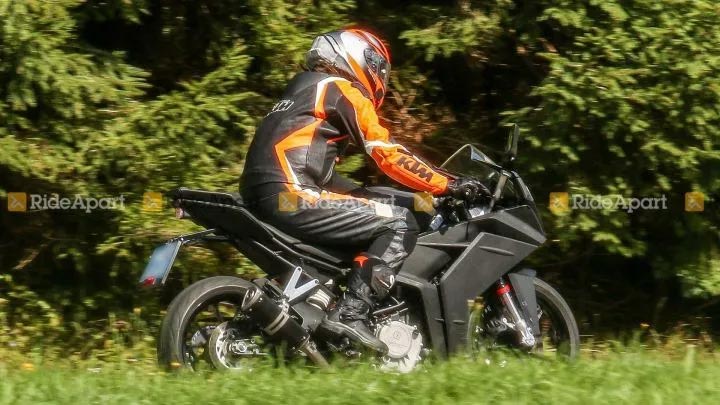 There are rumours that KTM might have to increase the cubic capacity of the 373.2cc single-cylinder engine so that it meets the Euro 5/BS 6 norms. While we cannot give further clarity on this or if the outputs have gone up, the engine seen on this test mule seems to feature a new cat-con with a slightly revised end-can. Hence, we could be seeing this bike as early as this year’s EICMA.

At the launch of the KTM 790 Duke, top bosses at KTM India have confirmed a lot of activity from the Austrian brand in the coming 12 months. Aside from bringing the 390 Adventure and Husqvarna 401 twins, we could be in store for a lot more motorcycles. However, with the next-gen RC 390 looking to go a lot more inviting than aggressive, do you think that it is a step in the right direction? Let us know on our social media pages or in the comments section of our Weekly News Shuffle video on YouTube.