Mahindra Alturas G4: What Goes In Its Making?

Despite being one of the biggest SUV manufacturers in India, Mahindra took its own sweet time in bringing a premium SUV that could rival the Toyota Fortuner and the Ford Endeavour. But at the 2018 Auto Expo, we were introduced to the Alturas G4 which promised to take on the aforementioned behemoths. Based on the Ssangyong Rexton, it was launched late last year and is available in one variant but two powertrains with a starting price of Rs 26.95 lakh for the 4X2 and Rs 29.95 lakh (ex-showroom India) for the 4X4 variant.

Coming in as CKD (completely knocked down) kits from South Korea, the Alturas G4 is the only SUV at Mahindra’s Chakan facility which doesn’t feature many locally sourced components. It feels like a properly luxurious SUV, and is in fact the best-equipped Mahindra we have ever seen in India. 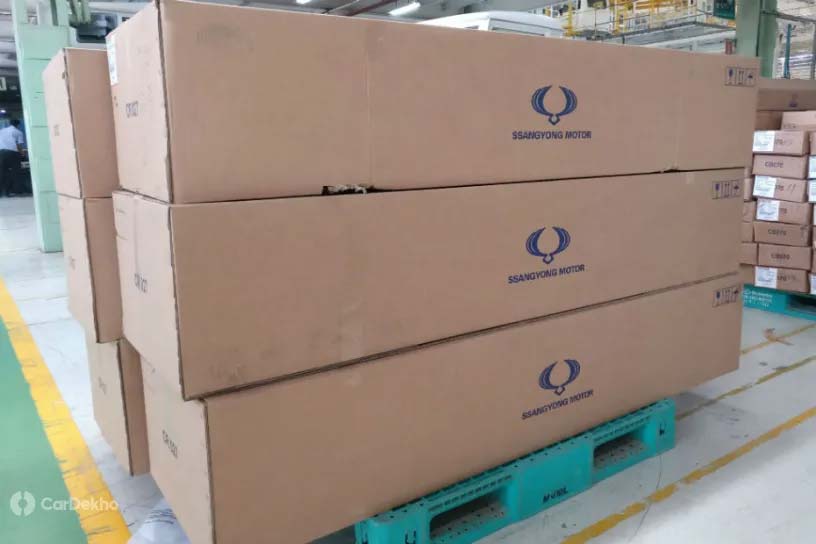 To actually see how the Alturas G4 is put together, we took a short trip to Mahindra’s Chakan plant. Unfortunately, we couldn’t see it being rolled off the assembly line as the Alturas G4 production was on hold during our visit. Instead, we got to see the unfinished parts, the ladder frame chassis of the SUV, and components waiting to be fitted to the final product. 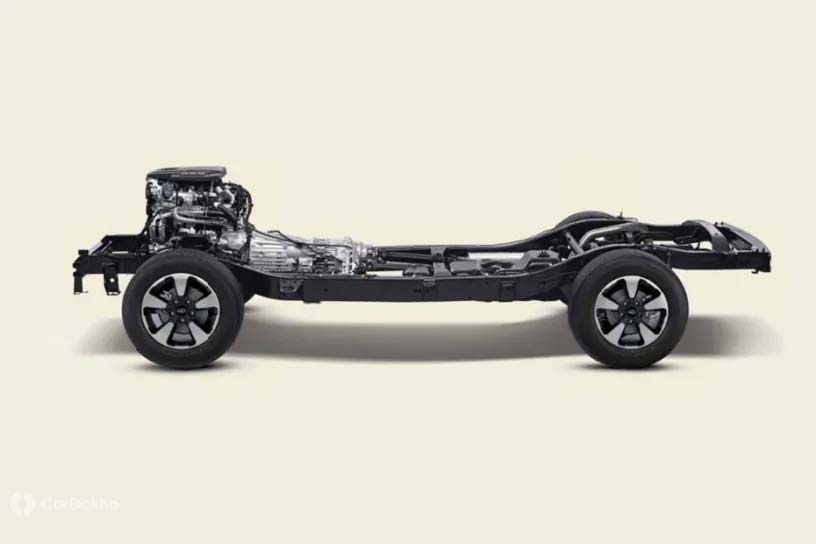 Coming back to the manufacturing process, most of the bits and pieces except the ladder frame chassis arrive packed in boxes. Mahindra officials at the spot claimed that they can manufacture more than 500 units of the SUV depending on demand. Interestingly, the Alturas G4 is assembled on the same line as other basic Mahindra products like the Bolero and TUV300. This speaks scores of the simplicity of the ladder frame underpinnings. 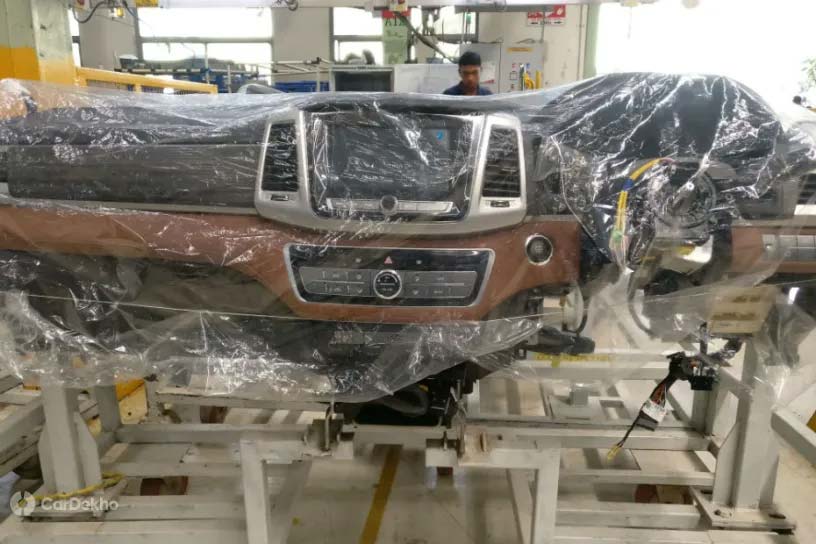 Once each and every component is welded and fitted together and the Alturas G4 takes its final form, the scratch-prone areas are covered. This prevents any marks that might sneak in during the transit process while your beloved car is on its way to the dealership.

But that doesn’t mean the India-spec Alturas G4 is identical to its counterpart sold in South Korea. The differences are subtle but they do make their presence felt -- take a detailed look below. 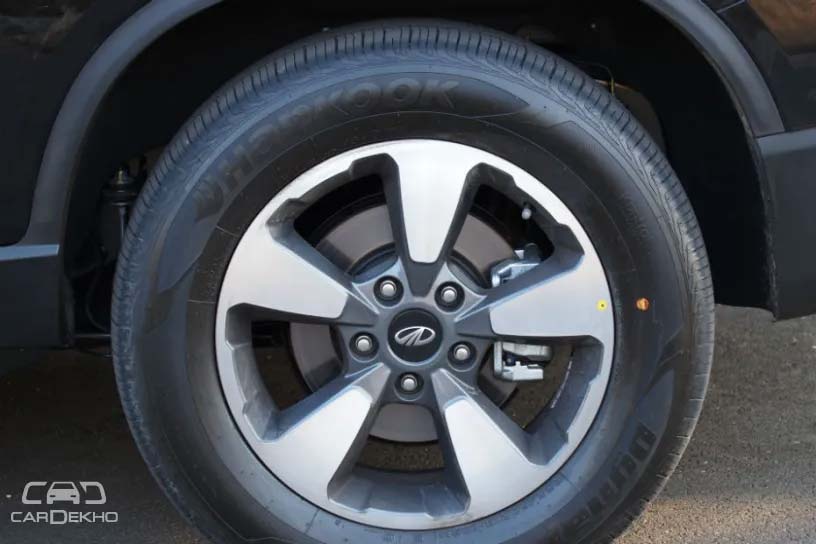 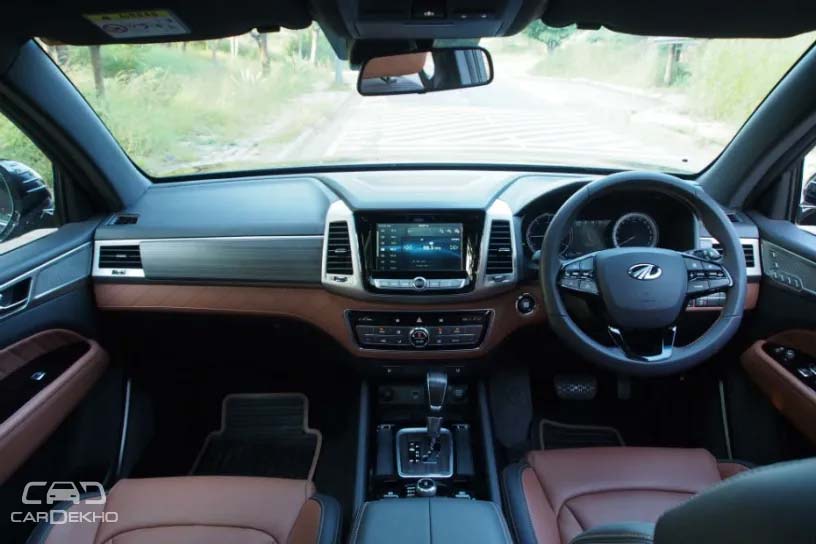 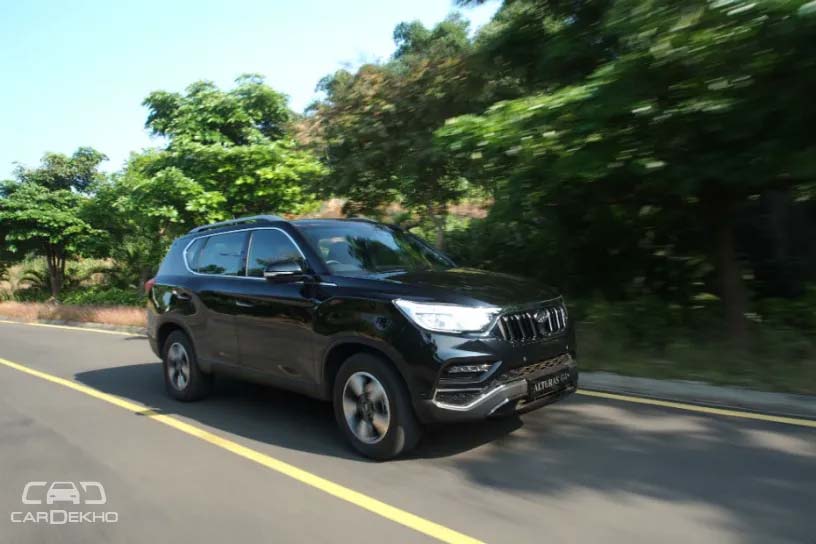