Lamborghini LM002-inspired SUV In The Making? 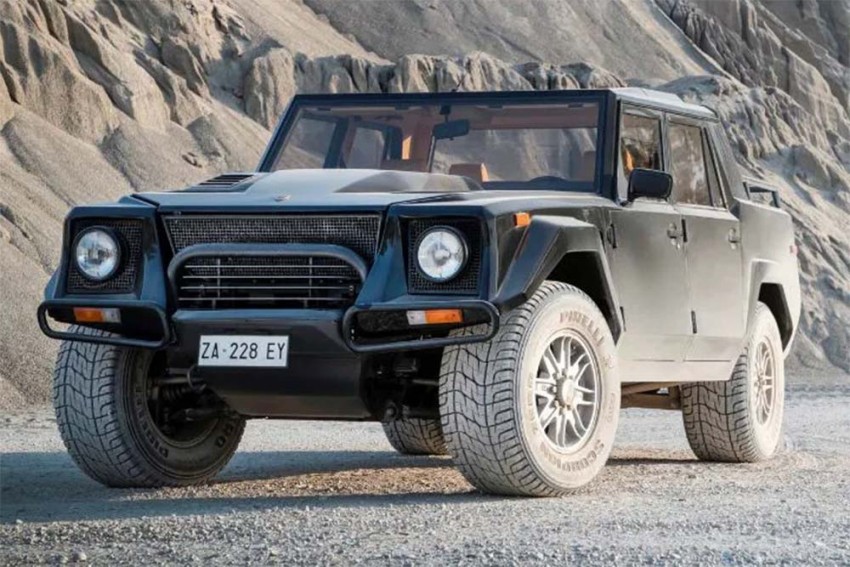 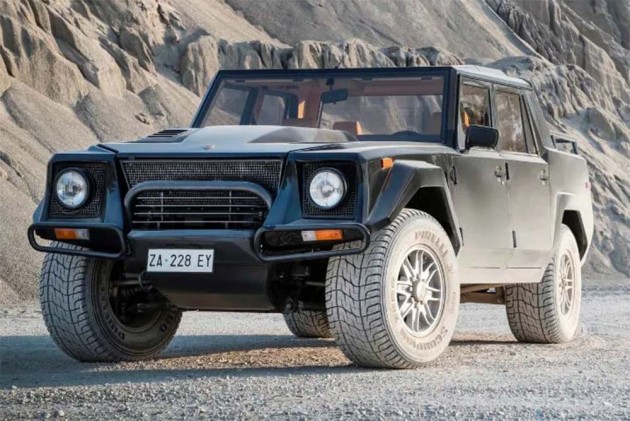 Some of you may think that the bonkers Urus is Lamborghini’s first-ever SUV. No, sirree! That honour belongs to the legendary LM002, or the ‘Rambo Lambo’ as it was affectionately called. Built between 1986 and 1993, the Bolognese carmaker produced just under 400 units of the LM002, making it one of the rarest Lamborghini models in history. Now, it seems like Lamborghini wants to resurrect the spirit of the rugged LM002 as the company’s CEO Stefano Domenicali has hinted that it might build a more rugged and hardcore off-roader than an Urus with an Off-Road package. 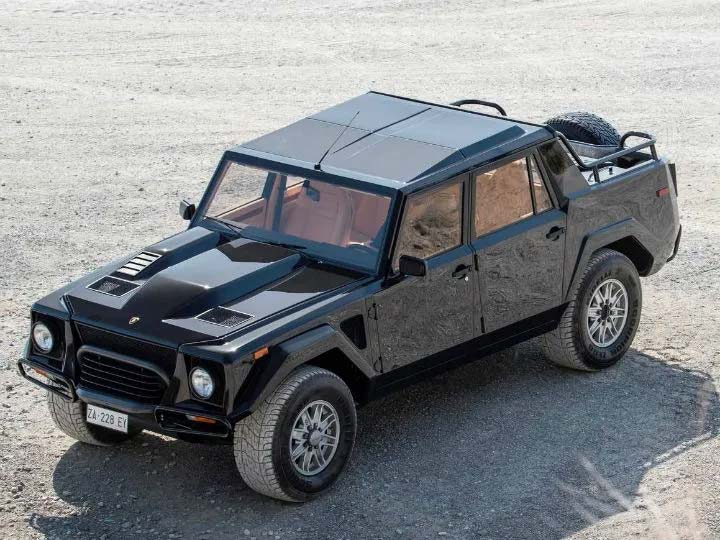 Domenicali has claimed that many of its customers have been demanding an SUV that’s as imposing as the LM002. Some have even tried to buy the sole unit that’s under Lamborghini’s possession. So there’s no doubt that a modern version of the LM002 will fly off the shelves. The company has now stated that it will green flag the project once it crosses an annual sales figure of 8,000 units. Thankfully, for us enthusiasts, Lamborghini seems to be on target thanks to the astounding success of the Urus. While the LM002 could be had with a V12 motor from the Countach or a powerboat, expect the new SUV to feature the company’s V8, V10 or V12 engine. It is also likely to be bigger than the LM002 which is 4790mm long, 1850mm tall and 2000mm wide! 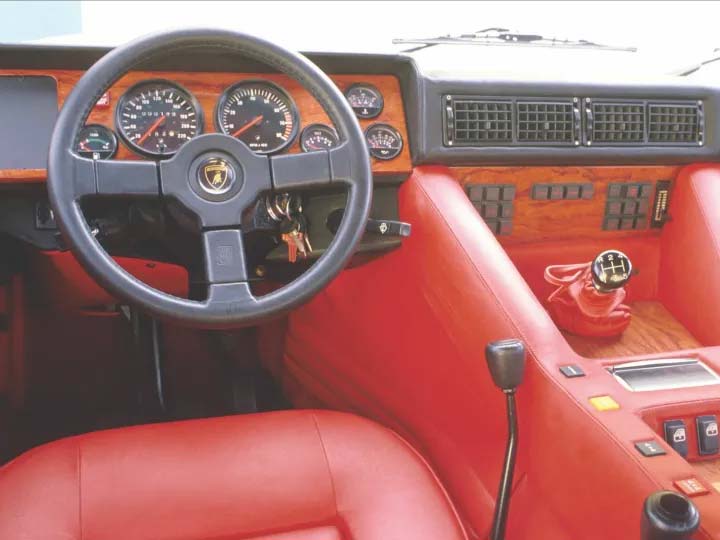 If you’re still wondering what in the world this beast of an SUV that’s staring at you from the screen is, here’s a quick back story. Back in 1977, Lamborghini was tasked with the job of building an off-road vehicle that could be sold to the military and even oil exploration and production companies. It teamed up with Mobility Technology International (MTI), which in turn was contracted by the US military, and came up with a prototype called the Cheetah. It was powered by a rear-mounted 192PS 5.9-litre Chrysler V8 coupled to a 3-speed automatic ‘box. Sadly, the SUV suffered from poor handling and performance thanks to the engine’s placement and a kerb weight of 2042kg. The project was later scrapped as the contract was handed over to General Motors, who came up with the iconic Humvee. 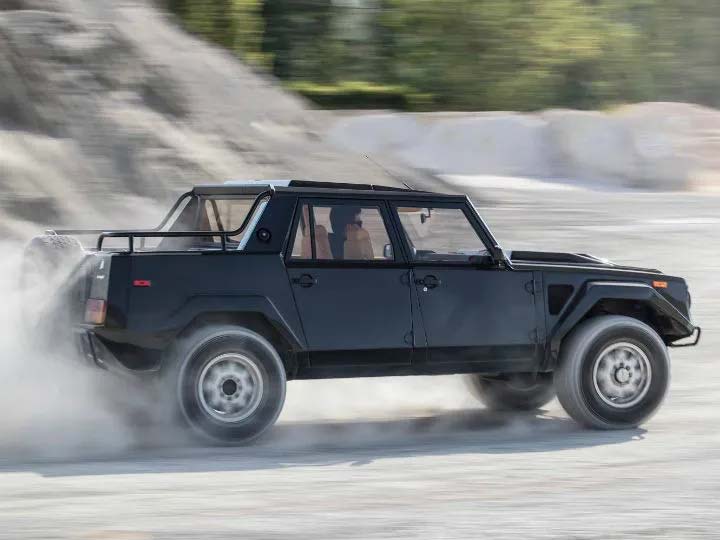 Lamborghini learned from its mistakes and came up with the front-mounted V12-powered LM002. Civilian versions of the LM002 were properly luxurious with AC, leather upholstery and tinted power windows. Initially, it was only available with the Countach LP500’s 5.2-litre V12 that put out 455PS of power. But as customers started demanding for more power, Lamborghini began offering the LM002 with a 7.2-litre V12 engine from a powerboat. It even had massive and bespoke 325/65 Pirelli Scorpion tyres that had a run-flat tread pattern! A total of 328 units of the LM002 were produced until production was halted in 1993. It took slightly over two and a half decades for the company to build another SUV. While the Urus may have not been what the fans of LM002 were hoping for, it will certainly pave the way for a new one thanks to its bonkers performance and outright popularity.