Kia Sportage: The SUV In TV Commercial Is NOT Coming To India 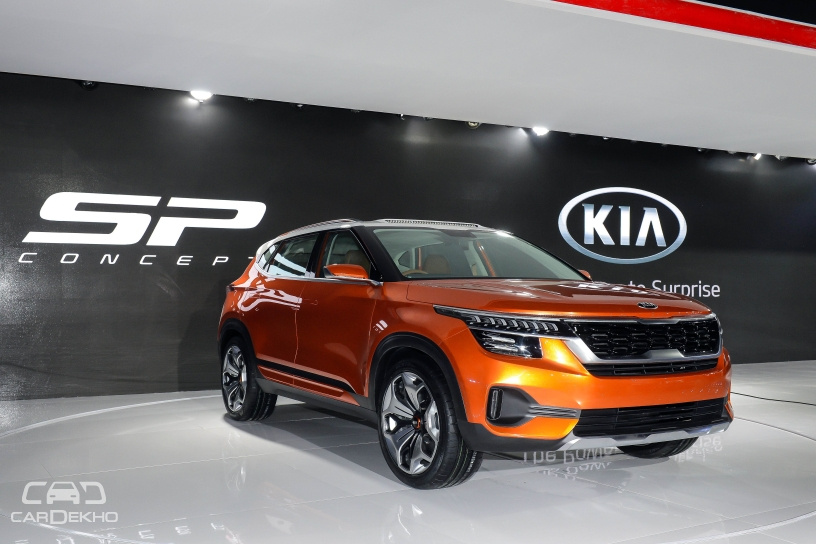 In 2018, Kia had already confirmed that it will enter India with the launch of the SP concept-based compact SUV in 2019. Speculation is rife that it could be called the Trazor, with a likely launch around September 2019. It will rival the best-selling compact SUV in the country, the Hyundai Creta, and take on others like the recently-launched Nissan Kicks, and the soon-to-be-introduced second-gen Renault Duster. 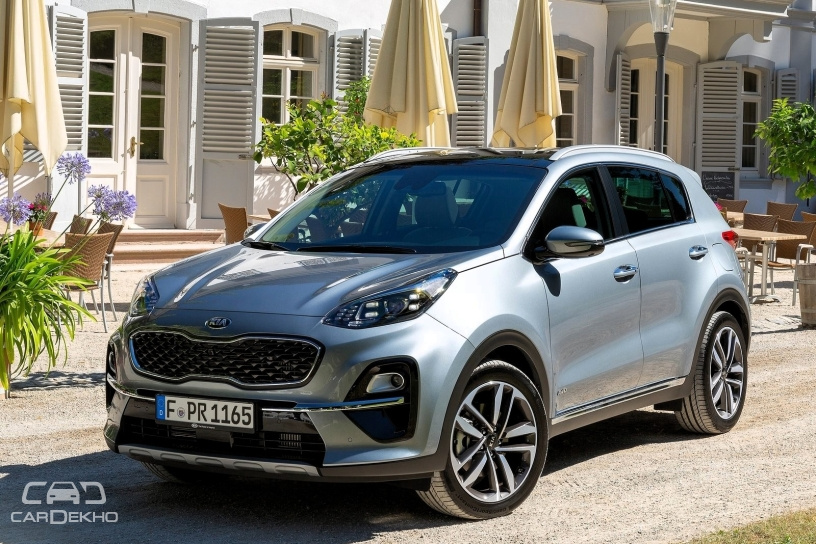 The Sportage, on the other hand, is a mid-size SUV in Kia’s global lineup which rivals likes of the Hyundai Tucson, Jeep Compass and the Mahindra XUV500. The Sportage is currently in its fourth generation, which debuted back in 2015 and received a facelift in 2018. The recent TV commercial features the Sportage facelift and it is this version that’s likely to come to India by 2020.

Here’s how the Sportage compares to its rivals in terms of size: 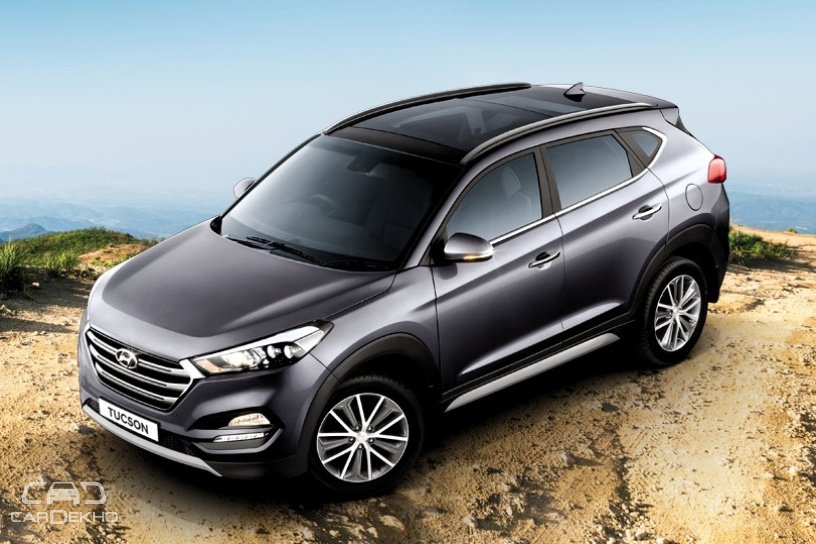 The Sportage shares its mechanicals and features with its group sibling, the Hyundai Tucson. It is a powered by same 2.0-litre diesel engine and gets features such as six airbags, a panoramic sunroof, wireless mobile charging and a 10-way electrically adjustable driver seat.

Similarities with the Tucson force us to think that Kia could launch the Sportage some time in the near future. Since carmaker plans to launch a new product every six months in India, we expect Kia to have at least three cars in its portfolio by the end of 2020. If launched, the Sportage is expected to be priced from Rs 16 lakh to Rs 21 lakh (ex-showroom).