The Kia SP2i will compete against its cousin, the Hyundai Creta, in the compact SUV segment 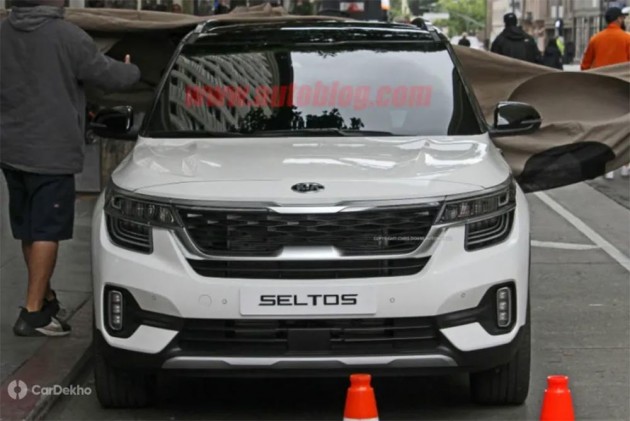 SP2i’s production version retains many design cues from the concept.

Kia Motors is set to begin its India innings soon with a compact SUV which we know as the SP2i for now. Kia has shown us the SUV before, albeit in a state somewhere between the concept and its final production version. However, the SUV has now been spotted overseas without any camouflage bearing the name ‘Seltos’ across its front and rear registration plates. 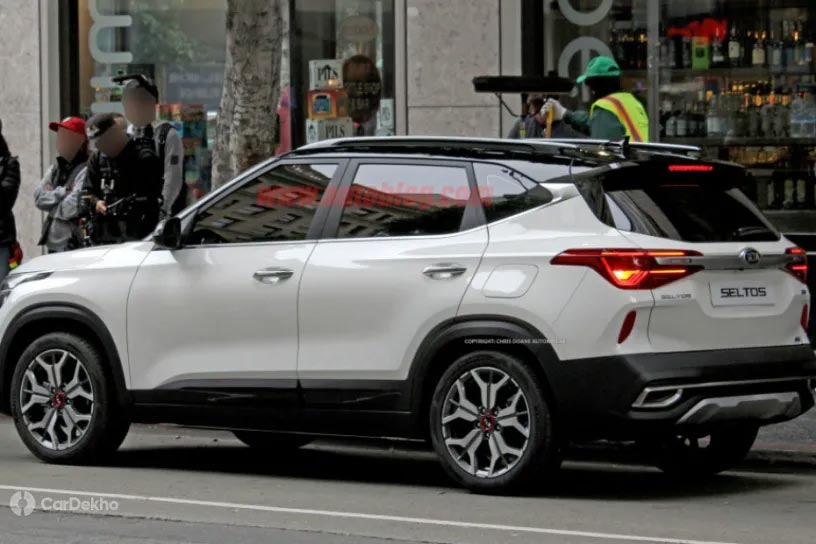 It remains to be seen whether it would get the same name in India as well. Until now, the SP2i was rumoured to be called either the Tusker or the Trailster, two of the more popular names from a public contest that Kia ran last year to name its upcoming SUV.

The design of the final product remains similar to the SP Signature, a near-production prototype that Kia had showcased recently in Korea. Differentiating elements (on the final version that has now been spotted) include front fog lamps, front parking sensors, thicker side cladding and tail lamps with a minor redesign. 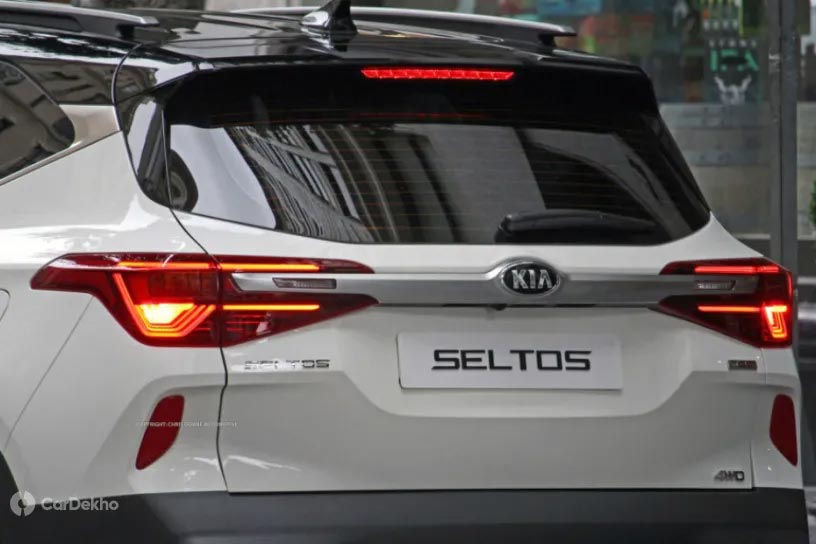 The Seltos sits on 18-inch wheels that are wrapped in 235/45-section tyres. Similar looking alloy wheels were spotted on a test mule in India too. We have to say the alloy wheel design looks striking. The trident-shaped design element in the alloy wheels looks funky and gels well with the overall appearance of the car. The test car in India was spotted with red coloured brake callipers, but that’s not the case with the Seltos.

We can also spot a ‘4WD’ badge on the boot, which means that Kia could offer the Seltos with an all-wheel drive system, at least in global markets. The SP2i’s interior sketch that Kia recently revealed had hinted that AWD would be a part of the options list. However, Kia is unlikely to offer an all-wheel drive powertrain in the Indian market considering the demand for such a powertrain is quite weak in the country. 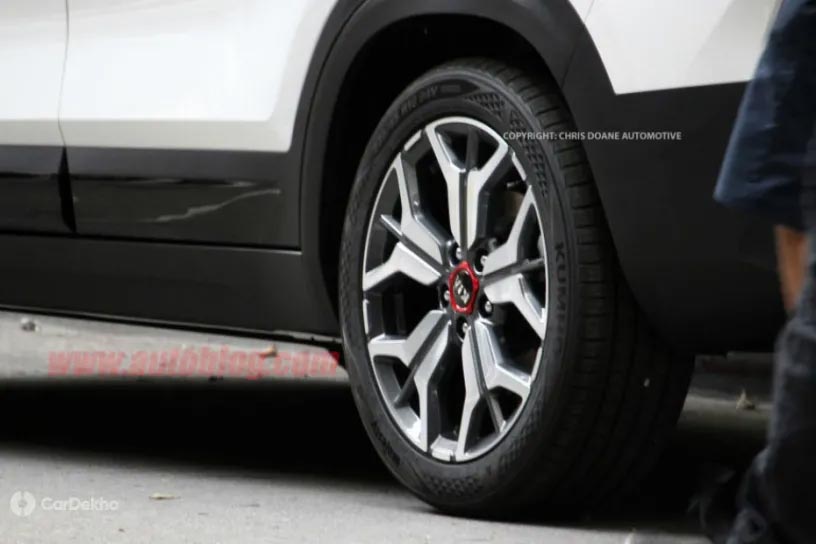 In India, Kia is likely to offer the Seltos with a set of new 1.5-litre petrol and diesel engines. While it remains to be seen whether these engines will comply with BS6 emission norms from day one, we expect Hyundai to make use of these engines on its compact cars like the next-gen Creta and Verna as well.

We expect Kia to price the SP2i in the Rs 10 lakh to Rs 16 lakh range, where it will square off against the likes of its cousin, the Hyundai Creta, and others like the Nissan Kicks and Renault Captur. Kia is set to showcase the India-spec version of the SP2i on June 20.