Rumours also indicate that the bike will be launched next year 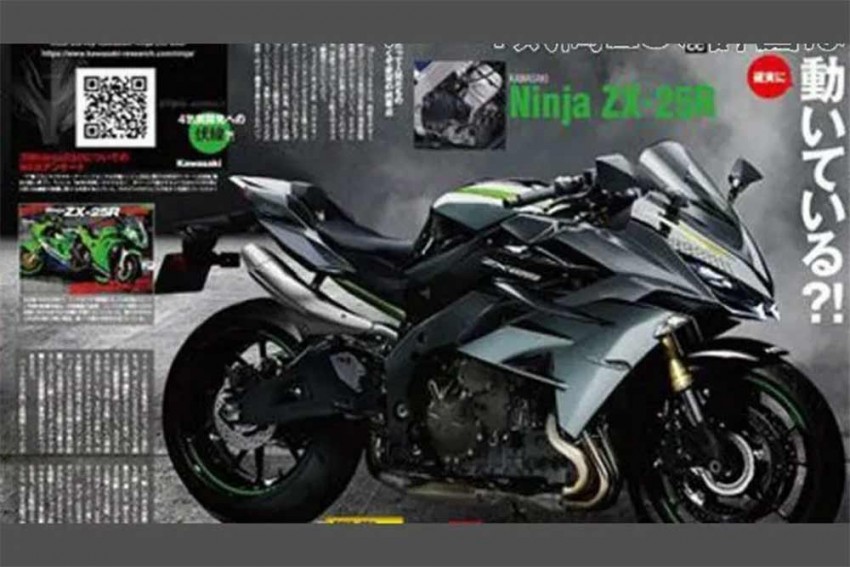 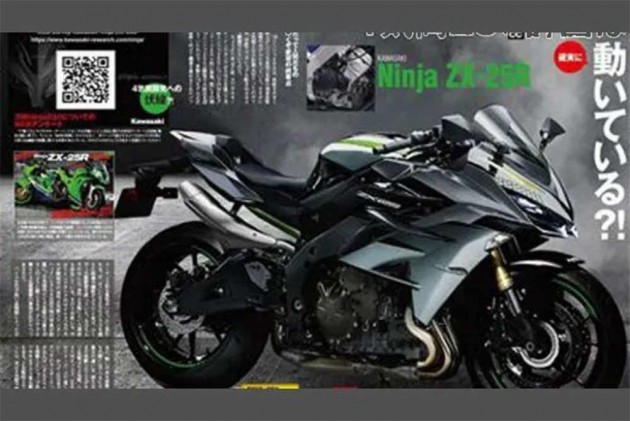 Kawasaki is allegedly developing a monster of a Ninja with a small yet ridiculously powerful four-cylinder quarter-litre engine. Now, the word on the street is that the Ninja ZX-25R will be available in two variants. It is also rumoured that the bike will be launched in the Indonesian market in early 2020, likely at the Kawasaki Bike Week in March or April 2020. That said, we could see the bike at least in concept form at this year’s Tokyo Motor Show next month.

The Ninja ZX-25R is likely to be priced around the equivalent of Rs 5 lakh in the Indonesian market. Even though the expected price is high, it could work well in Southeast Asian countries as it would offer similar performance to that of higher displacement bikes. Moreover, many Southeast Asian countries have different tax restrictions for bigger displacement bikes, which makes it a lot more expensive to own one. Interestingly, Kawasaki currently doesn’t offer any bike between the Ninja 300 and the Ninja ZX-6R / Ninja 650 in Indonesia. So in essence, the upcoming ZX-25R could be the perfect middle ground without compromising on performance, while at the same time having a displacement small enough to not attract heavy taxes. 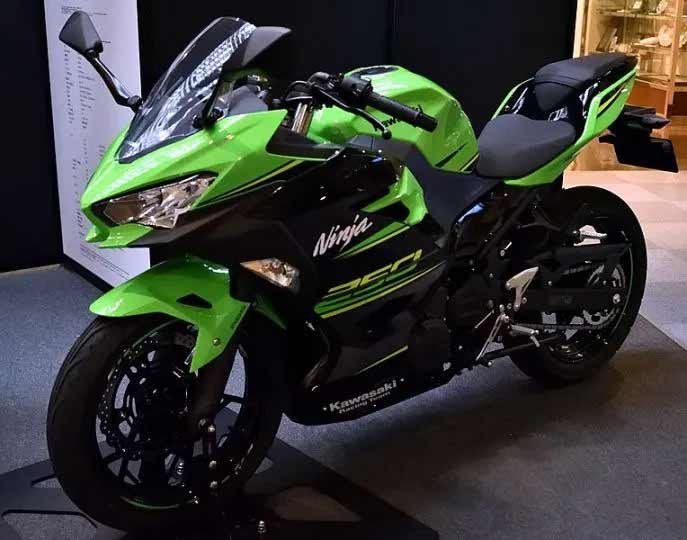 While the details about the variants are unknown at the moment, it is likely that Kawasaki may offer one variant loaded with premium underpinnings like adjustable front and rear suspension and radial calipers up front. On the other hand, the base variant could feature a non-adjustable inverted fork and a preload-adjustable monoshock at the rear. It could also get axial calipers instead of radial units to keep costs in check. As far as electronics are concerned, it is likely that both bikes could feature the same set of rider aids. This may include traction control, multiple rider modes and dual-channel ABS.

It is unlikely that Kawasaki will launch the bike in India as it will be too expensive for what’s essentially a quarter-litre bike. Sure, it may be powerful enough to rival some 400cc+ bikes, but there’s a strong perception in the minds of Indian customers that bigger displacement equals better performance. Even if Kawasaki launches the bike in India via the CKD route, it would cost more than the Ninja 400 (Rs 4.99 lakh), which itself is pretty expensive for its class.