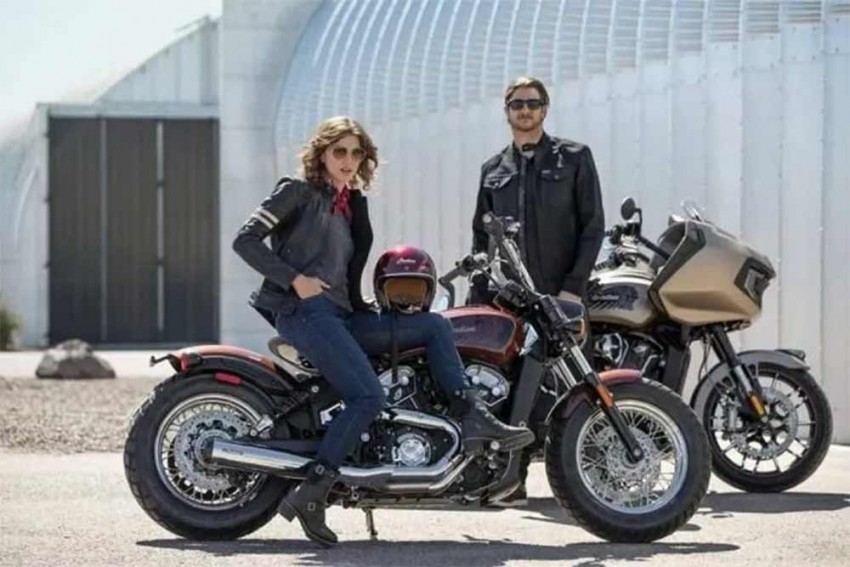 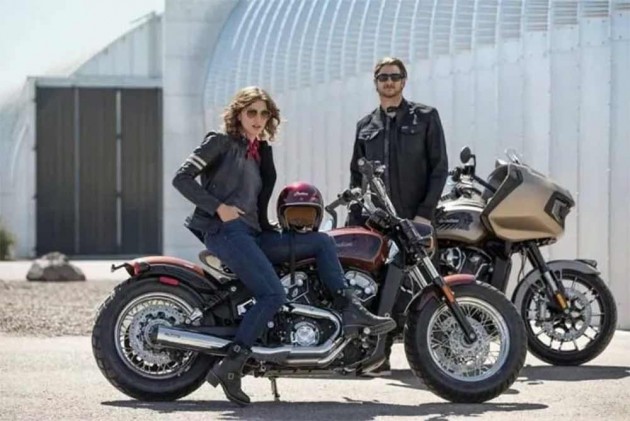 Back in April we reported that American motorcycle manufacturer Indian was working on a new full-size cruiser with a half fairing that would take on Harley Davidson’s Road Glide Special. This cruiser, codenamed the ‘Indian Challenger,’ made its first appearance in a video that leaked online and confirmed the news. To everyone’s surprise, the brand then teased the bike once again while introducing its 2020 Indian Scout lineup -- and almost everyone including us failed to spot the bike in the background except the folks from Canada Moto Guide.

But then again, this image isn't available on the company’s press site and could possibly be a part of the Canadian press package. Nonetheless, the bike looks production-ready and from the looks of it, the tourer features a full LED headlamp setup, a tall windscreen, dual-tone alloy wheels and easy-to-reach handlebars. The front end gets upside-down forks with radially mounted Brembo brakes and what looks like a 19-inch front wheel. Moreover, unlike traditional cruisers, the front fork of the Challenger has been pulled in for a sharper rake, which may aid its handling.

While information is still scarce, we do know that the bike will draw power from a 1770cc ‘Powerplus 108’ engine with 120PS on board. Considering its production-ready avatar, we expect to see the Indian Challenger being showcased to the masses at this year’s EICMA.