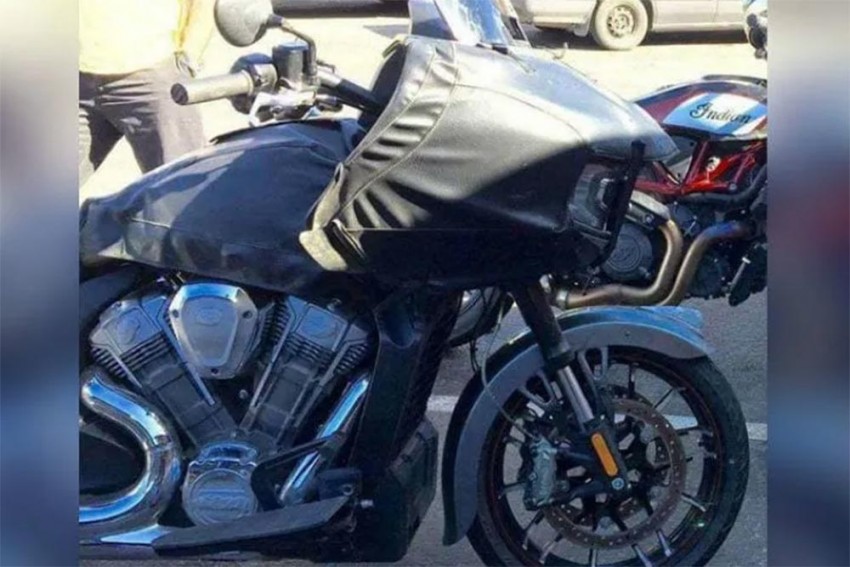 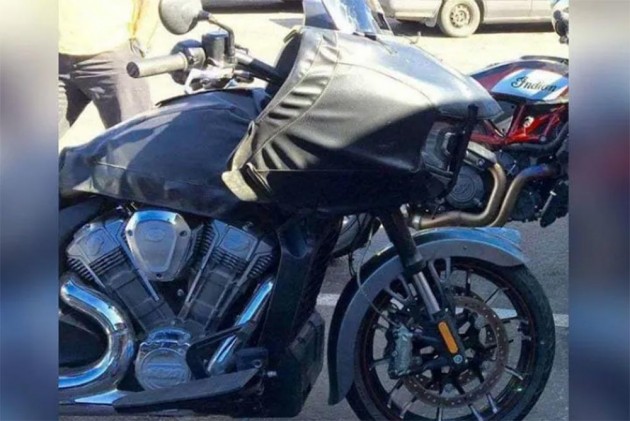 American bike maker Indian Motorcycle is planning to launch a brand new motorcycle, of which the images have already leaked online. This time though, instead of some grainy images, a video has been leaked, which confirms the name of the upcoming bike. Meet the Indian Challenger. And this shouldn’t come as a surprise as the bike maker had trademarked this name back in April.

Apart from the imposing name, the leaked video reveals other interesting bits as well. The test mule which was spotted was seen with a liquid-cooled motor, but details about the engine were limited back then. What we do know for sure that the engine will be called ‘Powerplus 108’ and will displace 1770cc and produce 120PS.

The cycle parts seem to be similar to the ones which were seen in the spy shots. Now, we have done a detailed story on the Challenger and two other upcoming Indian motorcycles, which you can read here.

As of now, there’s no word about its official launch, but we expect Indian Motorcycle to unveil the Challenger by the end of this month.