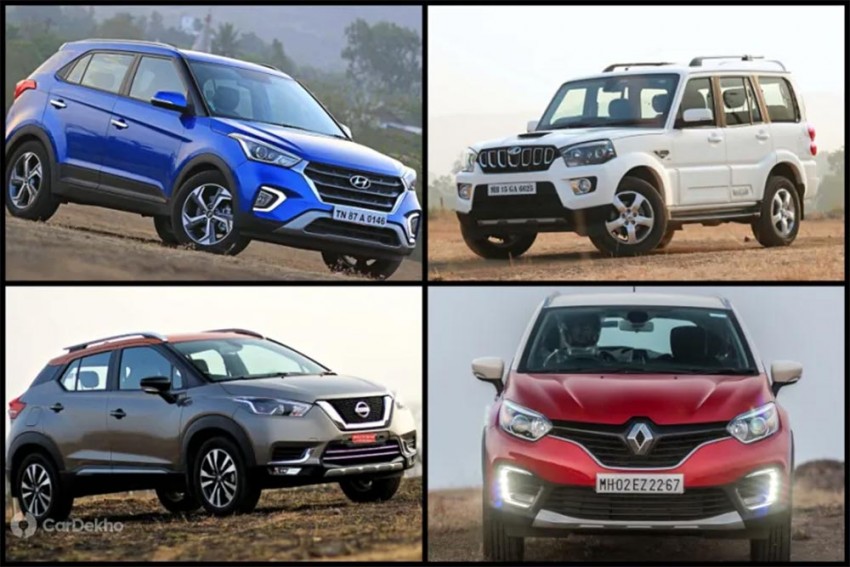 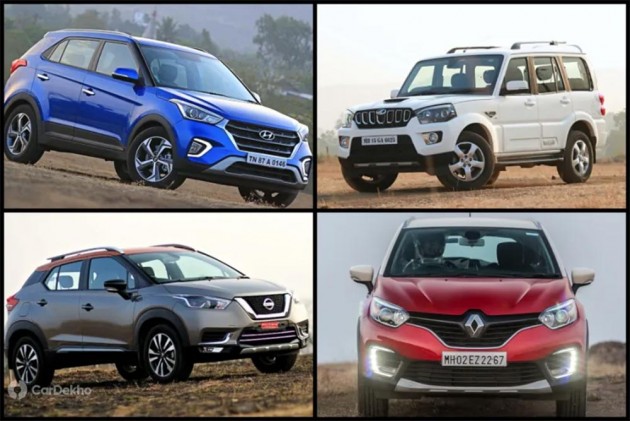 The slowdown in automobile sales seems to have affected all SUVs in the compact SUV segment. From the segment leader Hyundai Creta to the Renault Captur at the bottom of the list, all SUVs saw a drop in numbers compared to May 2019. Some even fell below the 100 units mark. Take a look at the data in the table below for a clear picture. 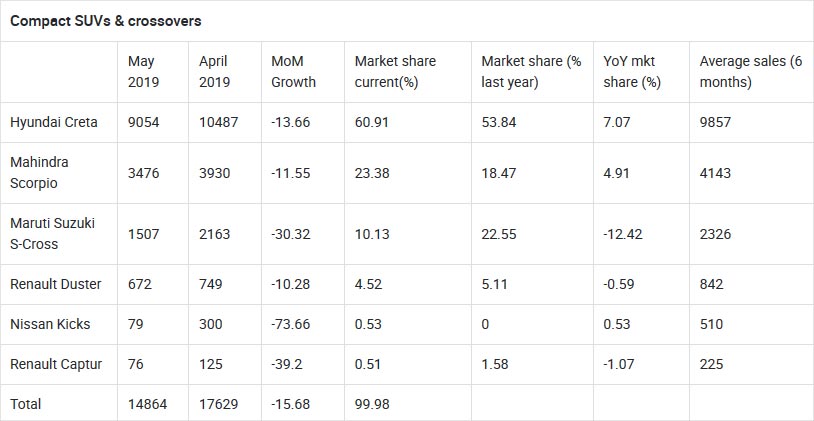 Hyundai Creta Continues To Commands A Huge Chunk Of Market Share: Despite seeing a negative of around 13 per cent MoM growth, the Creta still commands a hefty 60 per cent market share in the segment. The Hyundai SUV’s popularity doesn’t seem to be going down anytime soon, although the upcoming Kia Seltos could change that. 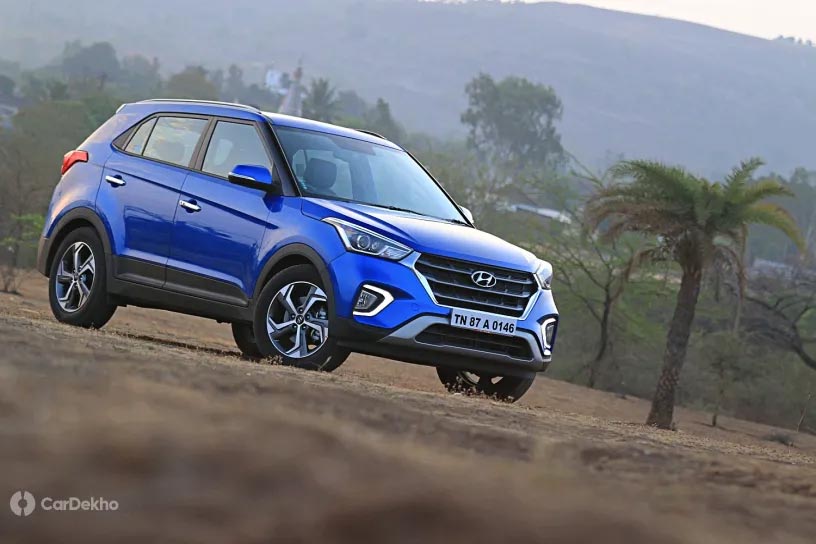 Mahindra Scorpio Almost Got a Quarter Of The Total Market Share: Mahindra’s evergreen SUV has almost got a one-fourth (23.38 per cent) of the market share in its kitty. With a new generation update of the Scorpio in the works, the Mahindra SUV could look to build on this performance. 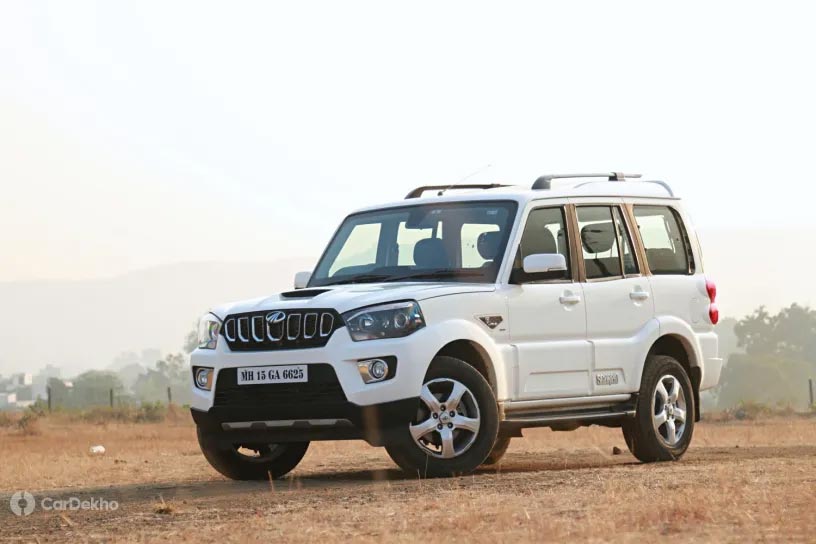 Maruti S-Cross Demand Takes A Tumble: The Maruti crossover’s numbers for May 2019 have taken a tumble, seeing a negative 30.32 per cent MoM growth. The gap could further widen once the new Scorpio is launched sometime next year. 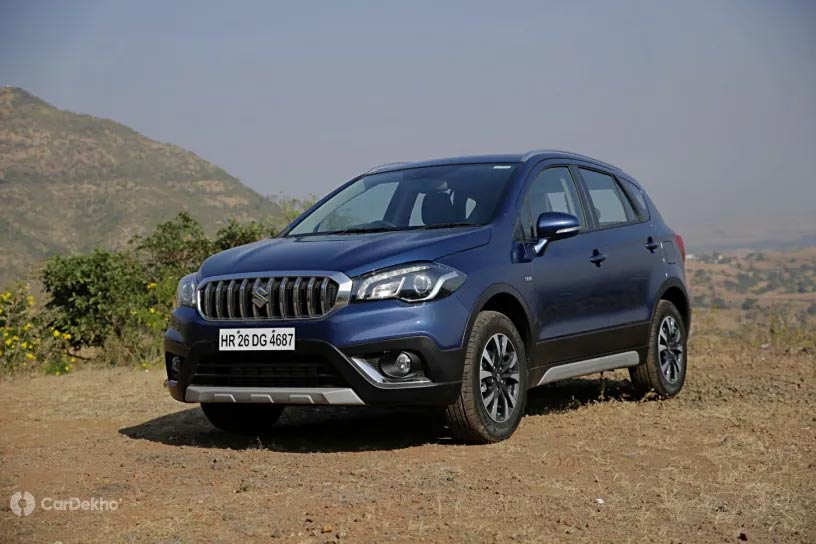 Renault Duster Doesn’t Cross The 700 Mark: The Duster’s sales saw a negative 10 per cent MoM growth in May 2019 which saw its sales slip to 672 units from 749 the previous month. Still, it was the better performing Renault of the lot and there’s a thorough update coming soon. 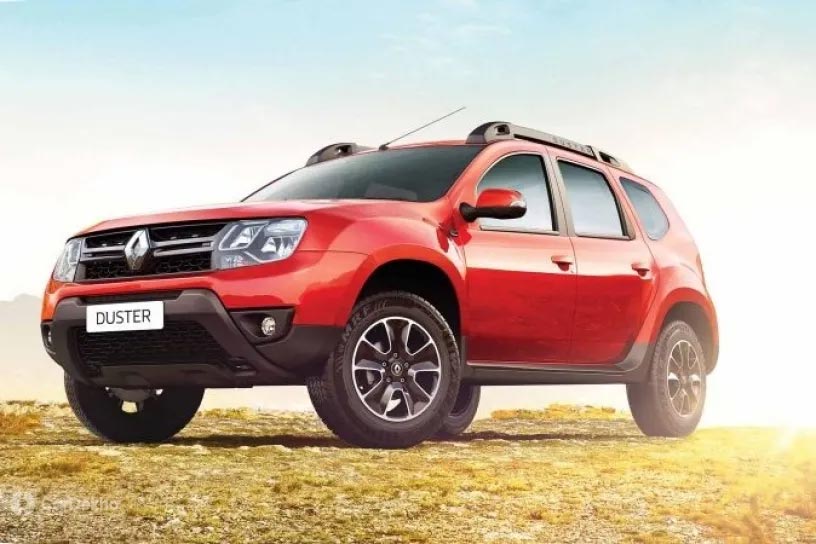 Renault Captur and Nissan Kicks Languishing At The Bottom: Both the Captur and Kicks are at the bottom of the list with 76 and 79 units solds in June 2019, respectively. Previously, Renault and Nissan had been managing to sell more than 100 units individually of the two.

Compared to April 2019, the month of May has been relatively slow-moving for compact SUVs. Overall MoM growth was more than negative 15 per cent.