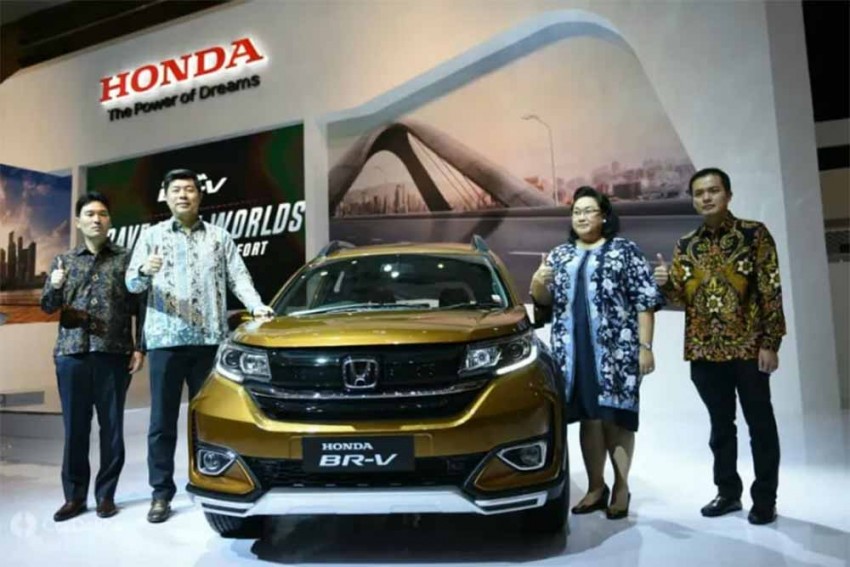 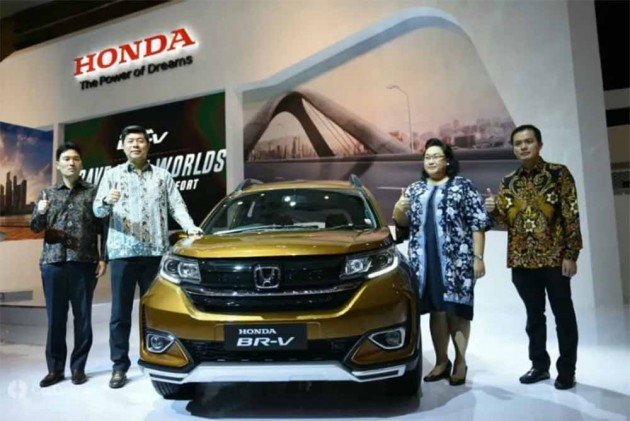 Honda has added some mild refreshments to the BR-V in the guise of a mid-life facelift four years after its global debut. Showcased at the 2019 Indonesia International Motor Show, the updates on the 2019 Honda BR-V are numerous but quite subtle. 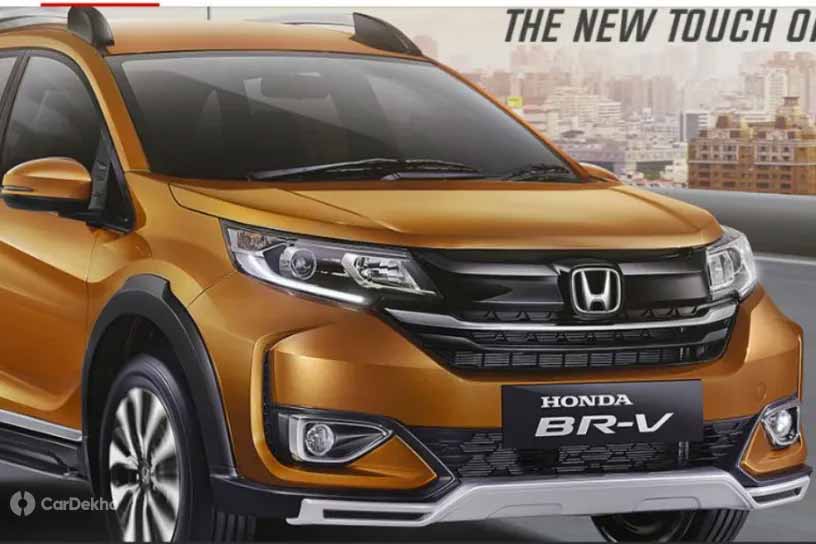 The Honda BR-V facelift does away with the chrome and brings in blacked out finishing for the slightly updated grille and the newly designed bumper with sharper fog lamp enclosures. The projector headlamps now get LED daytime running lamps. The updated side skirts, new 16-inch machine-finished alloy wheels and sharply redesigned rear bumper complete the aesthetic updates to its exterior. 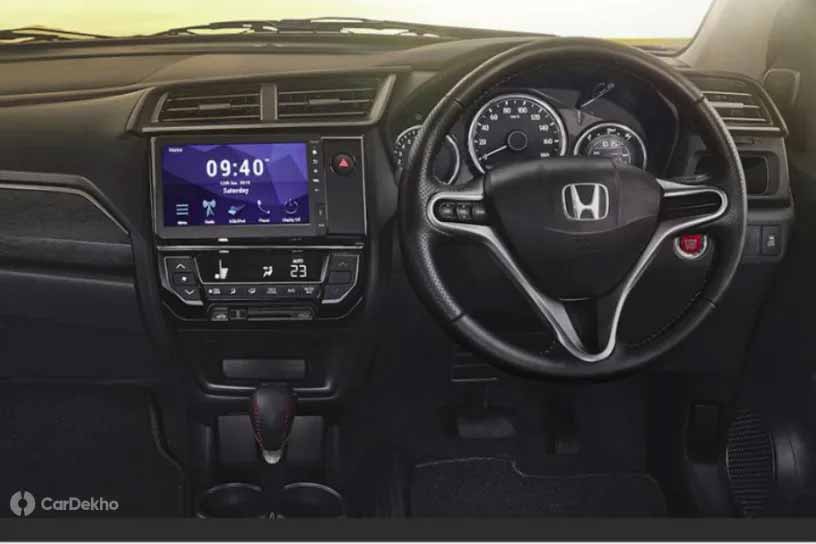 On the inside, the features count remains largely the same on the Indonesia-spec model compared to the BR-V sold in India. The leather seats, door pads and gear knob get red accents and contrast stitching with a new red and black leatherette upholstery. The second row now gets an adjustable headrest for the middle passenger as well. The capacitive touchscreen infotainment unit is now a shade bigger from 7-inches to 8-inches. However, the India-spec model should offer the 7-inch Digipad 2 system with Apple CarPlay and Android Auto support as seen on the Jazz and Amaze.

As you’d expect, the engines on offer remain unchanged and the Honda BR-V facelift in Indonesia continues to be powered by a 1.5-litre petrol with a choice of a 6-speed manual and CVT transmission, same as India. Moreover, Honda also offers a similar capacity diesel engine as well on the BR-V in India. Overall, the updated BR-V should remain as is when it is launched here. 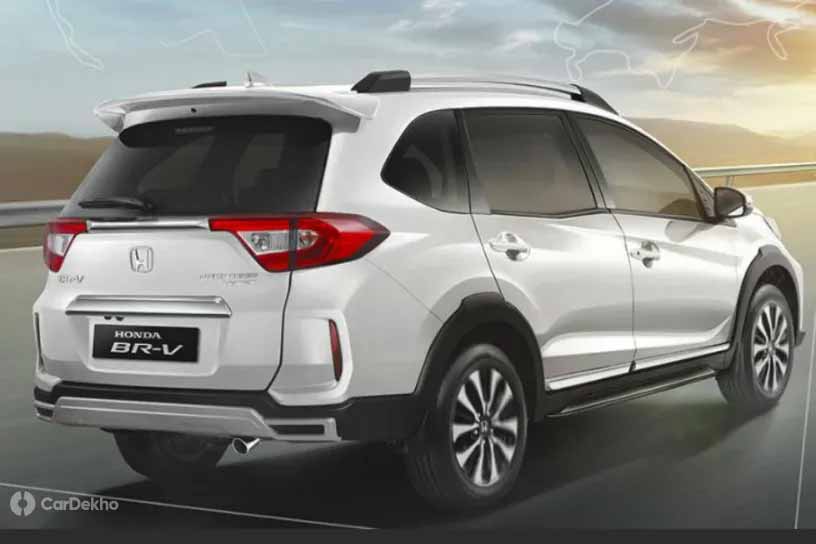 With the introduction of the mid-life refreshed BR-V in India, we expect Honda to launch the updated model in the country in the coming months. Based on the now discontinued Mobilio, the Honda BR-V competes primarily with the Mahindra Marazzo. Launched last year, the better equipped Mahindra has easily outsold the Honda so far. While the Marazzo retails around 3000 units monthly, the BR-V retails in sub-500 units. The facelift, however, might help it improve its numbers marginally.