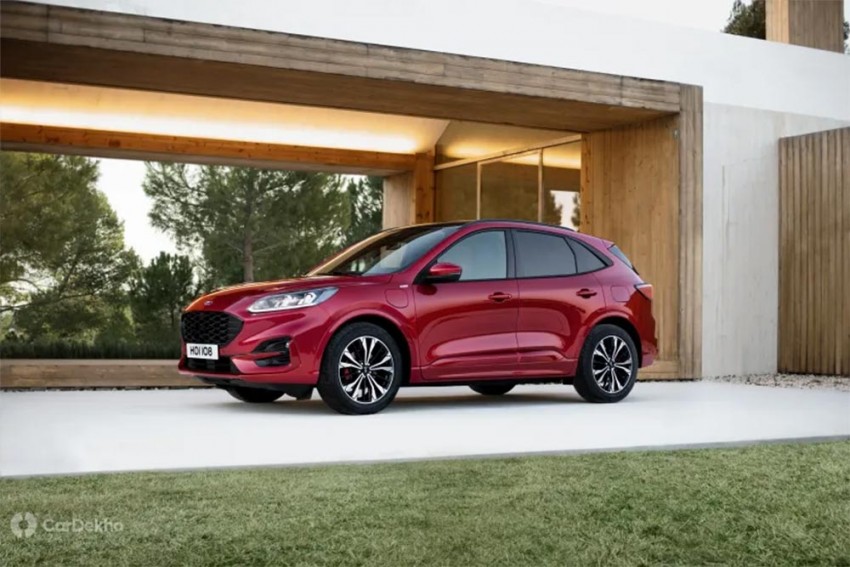 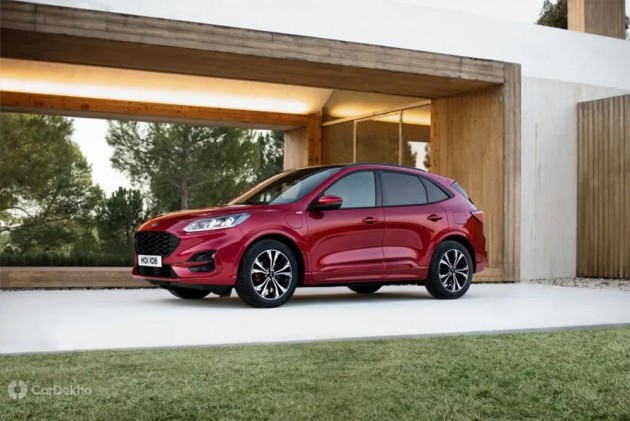 Currently, Ford doesn’t have a presence in the SUV segments between the EcoSport and Endeavour in India, and this is one big void that the carmaker intends to fill with two SUVs by 2022. The first SUV, which is set to launch in 2020, will belong to the mid-size segment and will rival the Jeep Compass. The second, which will make its debut in 2022, will be a smaller SUV that will go up against the Hyundai Creta. Both these SUVs will be an outcome of the partnerships between Ford and Mahindra in India. 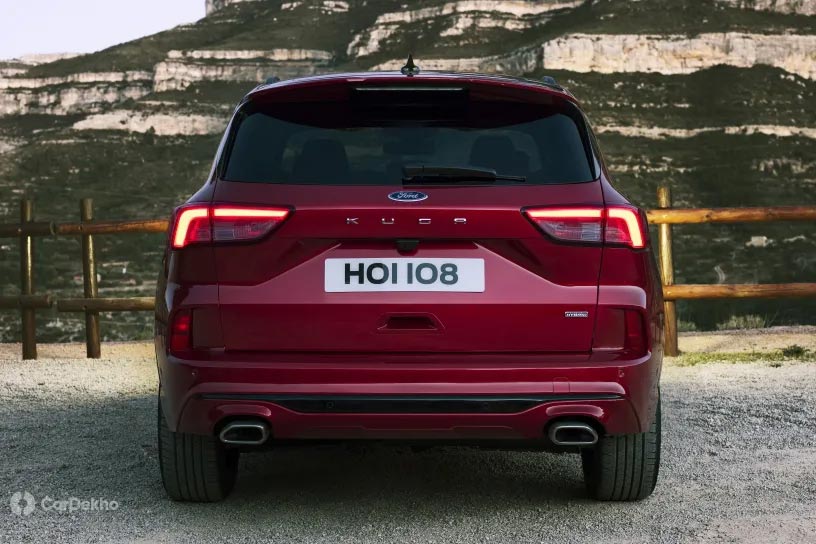 Since the BX745 will be co-developed by Ford and Mahindra, it will be underpinned by a Mahindra chassis and powered by Mahindra’s engines. The platform is likely to be the same as the SsangYong Tivoli’s. This platform also forms the basis of the Mahindra XUV300. Engine options are likely to be the same as the ones offered on the Marazzo - a 1.5-litre diesel engine. Mahindra is likely to plonk a 1.5-litre petrol engine under the Marazzo bonnet in 2020. 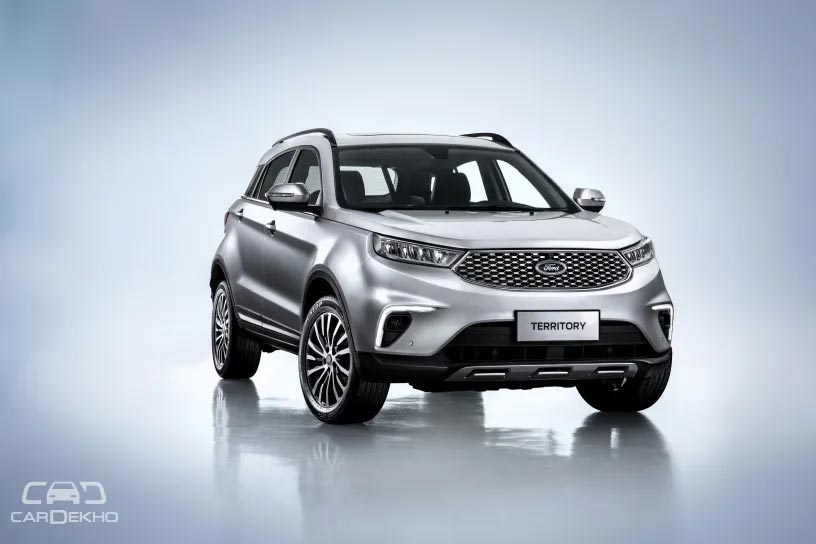 While Ford is yet to name the BX745, it could use the EcoSport moniker for the upcoming compact SUV. No, Ford doesn’t intend to vacate the sub-4m SUV segment. However, the carmaker is developing a new SUV to possibly replace the EcoSport in India, and we suspect it might have a different name. In its higher variants, the EcoSport already clashes with the Creta on the price chart, and since it’s a popular nameplate in India, Ford might want to make the most of its recall value. 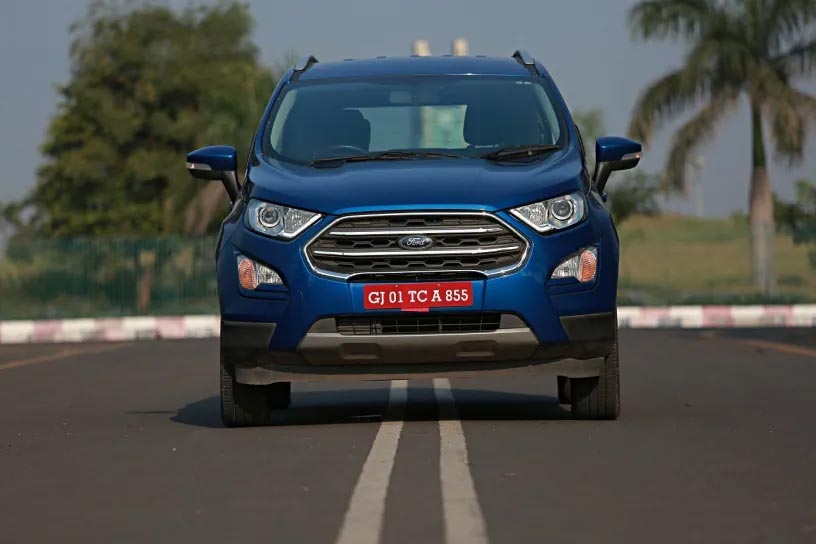 The BX745 will not only be limited to the Indian car market, but will be considered for China, Brazil and other emerging markets too. Since the current version of the EcoSport is on sale in China and Brazil as well, there are chances that Ford will use the same name for the upcoming SUV. In Europe and America, the EcoSport replacement is likely to be the Puma. 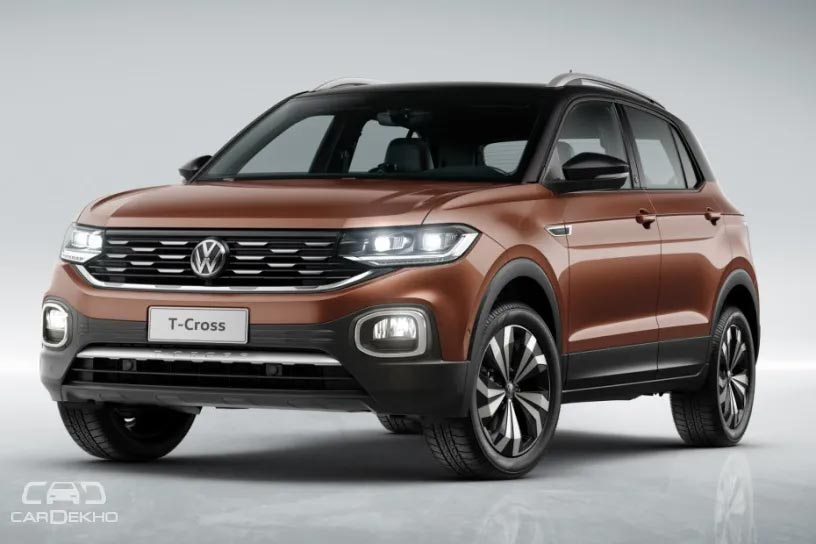 We don’t expect Ford’s BX745 to be too competitive priced since it will already have one SUV in the segment below and one above it. So, expect it to be priced at par with the Hyundai Creta or Kia’s SP2i. Apart from the Hyundai and Kia, rivals will include the Renault Duster, Renault Captur and the Nissan Kicks. Skoda and Volkswagen are also going to enter this segment in 2020 with the T-Cross and a yet unnamed SUV, which we believe might be called the Kamiq.