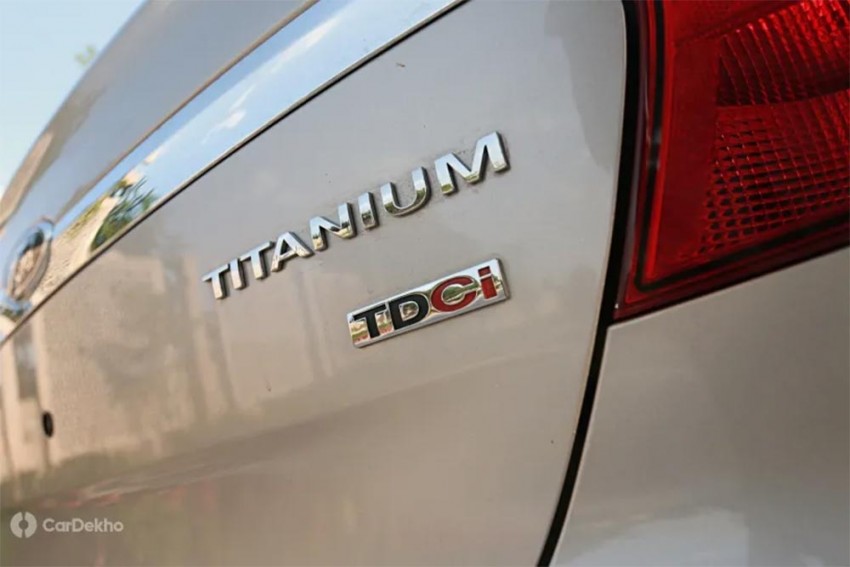 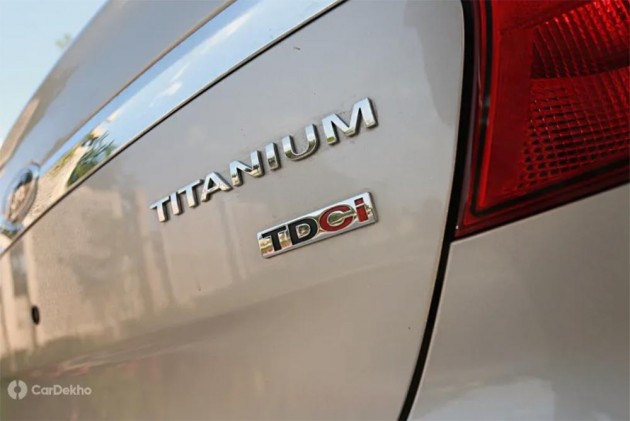 Come April 2020, Maruti Suzuki will be pulling the plug on all its diesel powertrains. But not Ford India. Its Executive Director, Marketing, Sales and Service Vinay Raina has told PTI, "We will continue to offer the power of choice to consumers and will not stop diesel models. Ford will also be fully ready with its range of BS-VI compliant diesel powertrains ahead of April 2020 implementation". 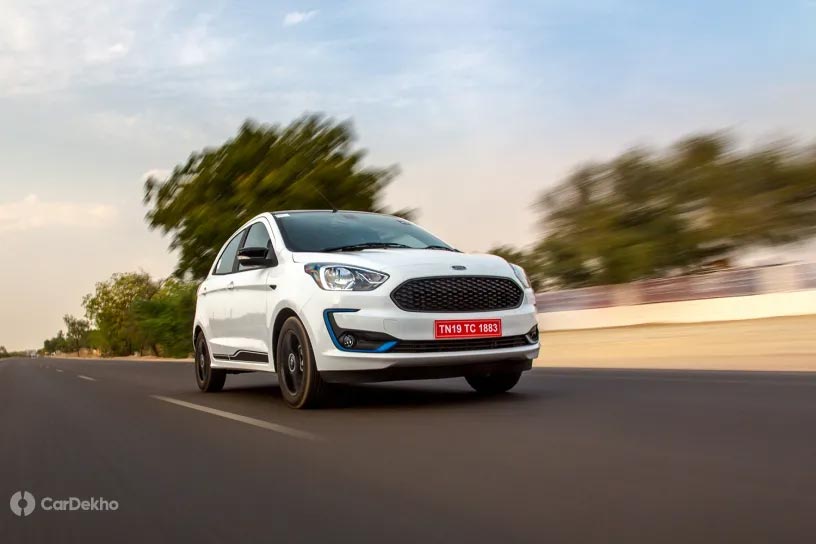 Currently, Ford offers cars ranging from the Figo to the Endeavour, all of which come with diesel engines. All these cars except the big Endeavour utilize Ford’s tried and tested 1.5-litre TDCI 4-cylinder diesel engine which churns out 100PS of power and torque figures that range between 205Nm and 215Nm.

The 1.5-litre diesel engine has long been known for its tractability which is complemented by decent fuel efficiency. In the sub-4m Ford cars that it does duties in, the claimed fuel efficiency ranges between 23 kmpl to 26.1 kmpl depending on the car. This engine will shift to BS 6 norms by April 2020. In fact, this engine in the Euro-spec EcoSport already adhere to even stricter Euro 6.2 or Euro 6d-temp (Euro 6 ~ BS 6). 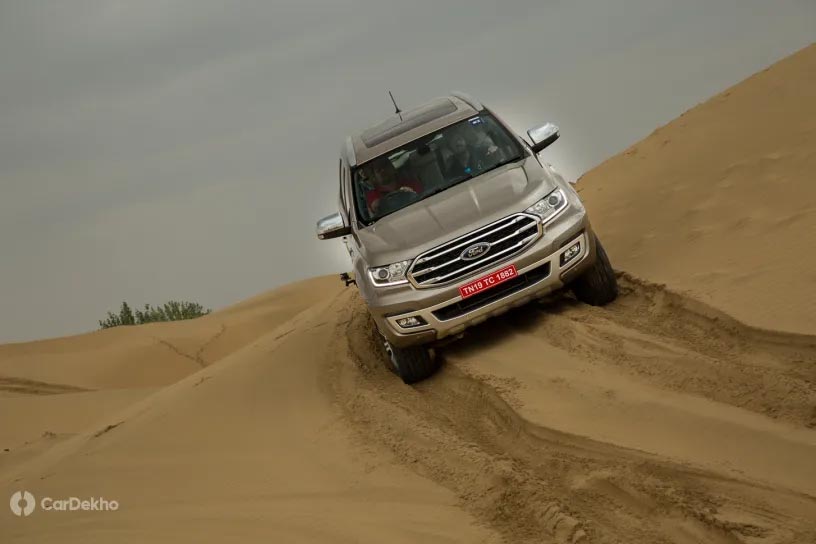 The diesel-only Ford Endeavour, on the other hand, comes with two diesel options: a 2.2-litre, 4-cylinder unit that pumps out 160PS/385Nm and a 3.2-litre, 5-cylinder one that generates 200PS/470Nm. Fuel economy of this mammoth is rather less, ranging between 10.6 kmpl to 14.2kmpl. It remains to be seen which engine will be available post BS 6 implementation as Ford might introduce the 2.0-litre bi-turbo diesel engine that was introduced with the Ford Endeavour facelift in the global markets. This unit produces 213 PS and 500Nm and is mated to a new 10-speed automatic transmission. 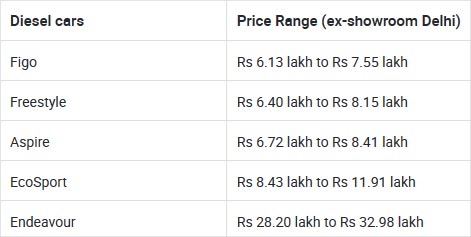 In addition to the existing engine options, Ford will also get the 1.2-litre, 3-cylinder turbo petrol motor of the XUV300 from Mahindra under their alliance. The two are also preparing a new C-segment SUV that will take on the Jeep Compass, Tata Harrier, Hyundai Tucson along with the upcoming MG Hector and Skoda Karoq. This SUV will use Mahindra’s platform and powertrain options. 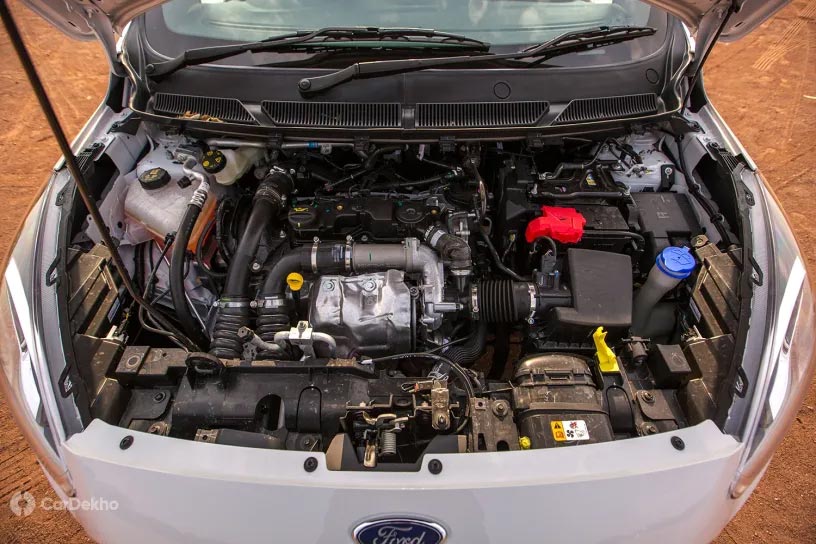 Ford says that currently over 65 per cent of the EcoSport sales comes from the diesel-powered variants. It believes that the demand for diesel will be there even after the country shifts to the cleaner BS 6 fuel. Like Ford, Honda also announced that it will be updating its 1.5-litre and 1.6-litre diesel engines to comply with the BS 6 norms. We expect other manufacturers to start joining this bandwagon by announcing their BS 6 plans.