We hope it doesn’t spam us with new route recommendations 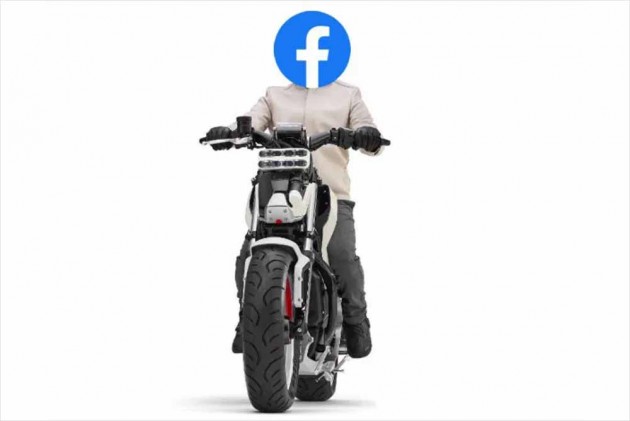 You might have heard about Apple venturing into electric mobility, but it's not the only Silicon Valley-based tech conglomerate which is keen about e-vehicles. Facebook has jumped on the bandwagon too and the company has filed a patent under the name “Self-Balancing Robotic Motorcycle”. Now, don’t get your hopes high. Because the chances of this bike turning up to be like the Lightning LS-218 or the Harley-Davidson LiveWire are bleak.

The image seems to be a platform of some sort, which could be used in the future for a range of electric two-wheelers. What Facebook decides to do with this platform is yet to be confirmed. So, for the time being, let’s dig into the other details, shall we? As per the patent, the platform is electric and features two-wheel-drive systems and two-wheel-steer. 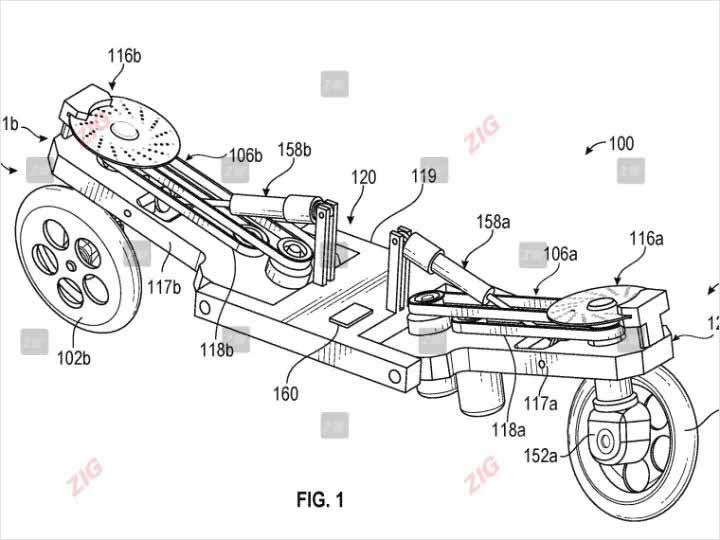 The unique platform gets two electric motors that transfers power to the wheels via a belt drive. However, technical details about the battery are yet to be revealed. One of the most intriguing features of this platform is that the wheels can be turned 360-degrees. This is somewhat similar to the concept tyre which Goodyear had showcased a few years back. Rather than turning the bike (or scooter), the tyres will swivel, which could help the rider while parking in a really tight spot. Another fascinating feature of this platform is that it is self-balancing, just like Honda’s concept bike that was showcased at the 2017 Tokyo motor show.

The patent says that this platform “can have a multitude of applications”. So, there’s a possibility that it might be an electric scooter or an electric motorcycle. However, this platform is still at a very early stage of development and we don’t think that Facebook would showcase it this year.