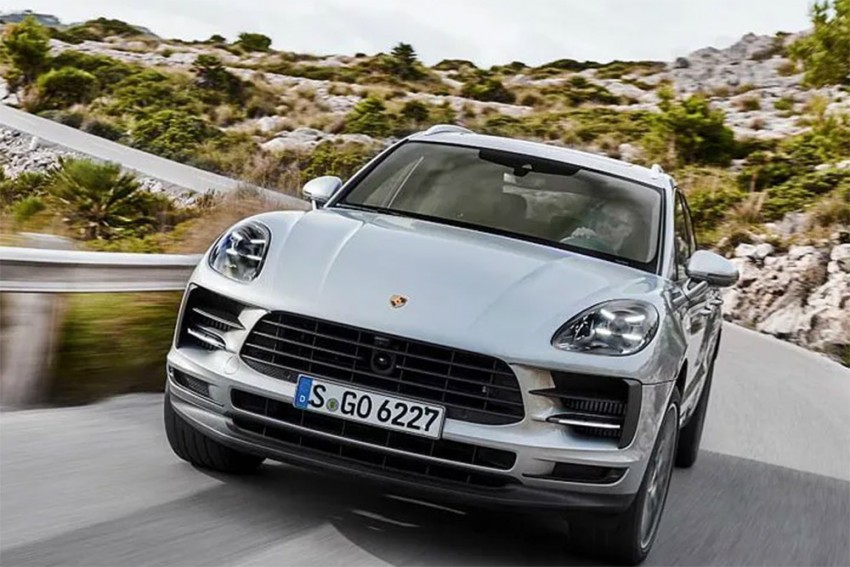 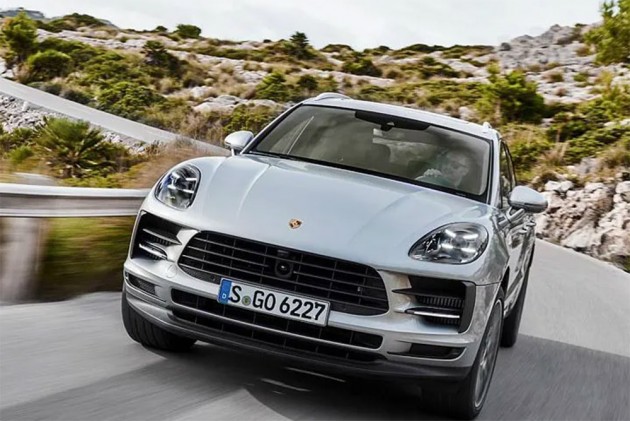 Porsche has listed the updated version of its smallest SUV, the Macan, on its Indian website. According to our sources, the new Macan, which is likely to be priced from Rs 70 lakh onwards, can be booked for a token amount of Rs 7 lakh. In India, the Macan will be offered in two variants - the standard Macan and the sportier Macan S. The bonkers Macan Turbo, which was previously offered in India, will be launched at a later stage as the updated version of this variant is still under development. 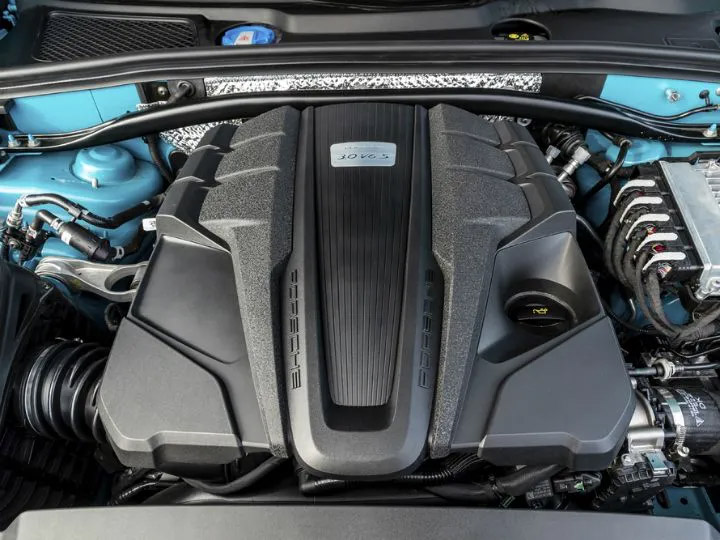 The Macan S employs a 3.0-litre twin-turbo V6 petrol motor that puts out 354PS of power and 480Nm of torque. Mated to a 7-speed dual clutch transmission and all-wheel-drive, the Macan S can hit 0-100kmph in 5.3 seconds. Opting for the Sport Chrono package shaves off 0.2 seconds off that figure. Pedal to the metal, the Macan S can hit a top speed of 254kmph. But if you value fuel efficiency over top speed, you’ll be glad to know that the Macan S is capable of returning an average of 11.23kmpl. 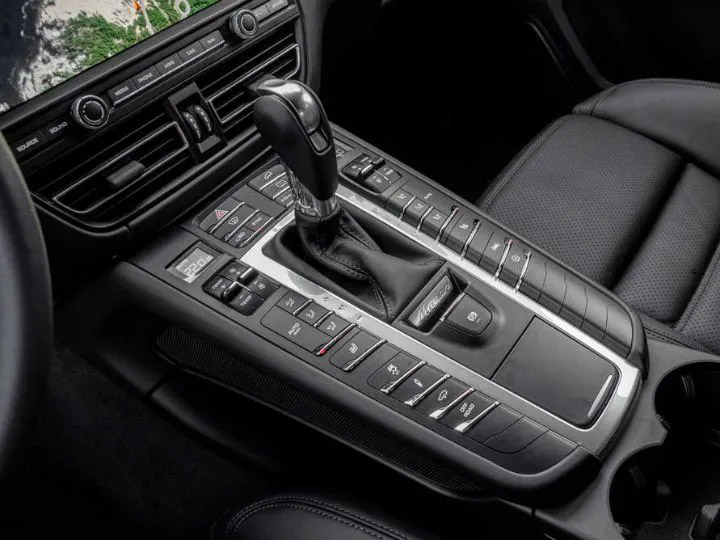 The standard Macan is powered by a 2.0-litre turbocharged 4-cylinder petrol engine that produces 248PS and 370Nm of torque. Coupled with a 7-speed dual clutch transmission and all wheel drive, the standard Macan is capable of hitting 100kmph from a standstill in 6.7 seconds and is capable of shaving off 0.2 seconds off that figure if optioned with the Sport Chrono package. This variant returns an average fuel efficiency of 12.34 kmpl. 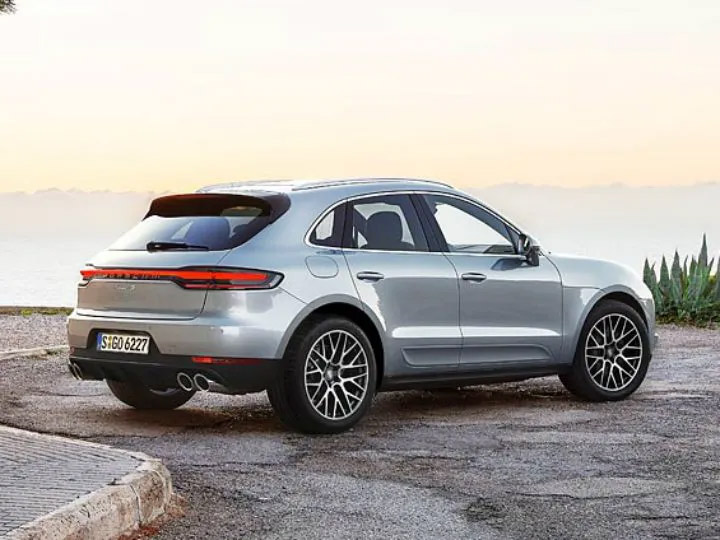 Just like other updated models from Porsche, the new Macan retains the basic silhouette of its predecessor. However, it gets a couple of new elements like revised LED headlamps, a more aggressive air dams with an LED DRL strip right below it. The latter also acts as the turn signal when required. The front grille has been made slightly sleeker to give it a fresh look. Things are almost the same when you move to the side. At the rear, the Macan gets Porshce’s new connected tail lamp setup seen on recent Porsche’s such as the Cayenne and the legendary 911. 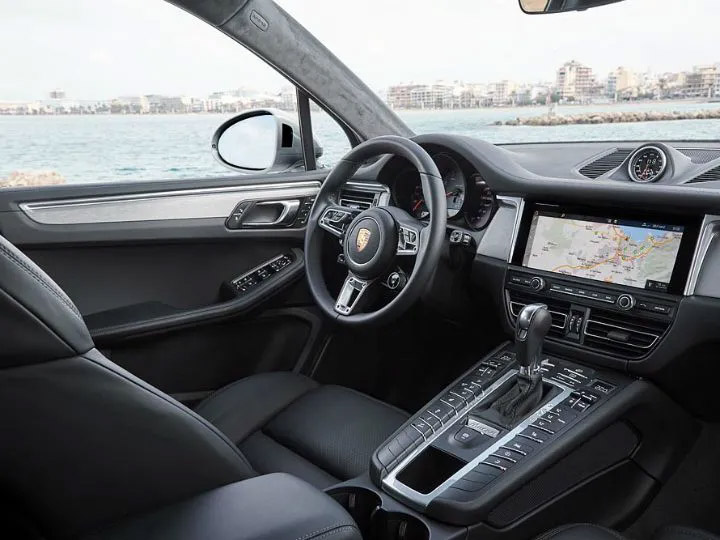 Step inside the new Macan and the first thing you notice is the new steering wheel that’s straight out of the 911, Behind that you get a typical Porsche rev counter but with only one digital screen on the right rather than two as seen on new Porsches. The dashboard is now dominated by a huge 10.9-inch infotainment system that features the latest version of the Porsche Connect software. Due to the integration of the new infotainment screen, the central AC vents now sit below the screen. Beside the gear lever, you still find a set of traditional buttons instead of touch-based units seen on newer Porsches. 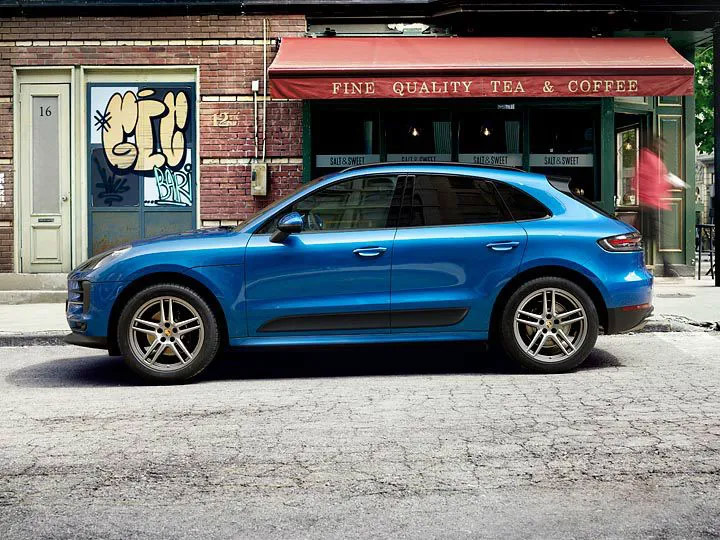 When launched, the new Macan will compete with the Jaguar F-Pace and the Audi Q5. The original Macan has been on production since 2014. It must be mentioned that the older car will still be on sale until stocks last. The old Macan was priced from Rs 80.78 lakh for the base variant to Rs 1.52 crore (both prices ex-showroom, Delhi) for the top end Turbo Performance variant.